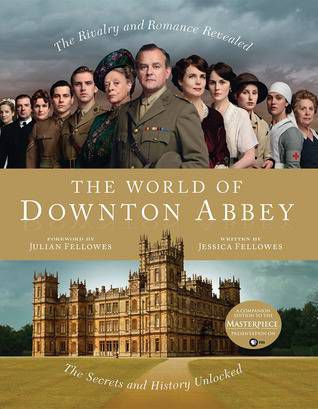 You care about diversity in comics and want to discover more comics from around the world, but don’t know where to begin? Here’s a sliver of what lies in store for you, from the bustling worlds of three wonderful Indian comics artists.

A friend gave me a copy of Bhajju Shyam’s The London Jungle Book, and I was enthralled. Shyam is an artist from the Gond tribe of Madhya Pradesh in Central India, and the book is a visual travelogue painted in the Gond style.

Shyam’s major concerns are deeply embedded in the Gond culture, mythology, origin stories, and animals. This is evident throughout the London Jungle Book.The massive rooster depicted on the cover is Big Ben, just as the airplane carrying Shyam to London is an elephant with wings. For a closer look at the book, and at Shyam’s visual style, check out this extensive review at Brain Pickings.

It is not just refreshing but politically necessary for comics to encourage and celebrate gazes such as Shyam’s, not just because of his skill and startling originality, but also because there are simply not enough narratives like his.

Indigenous forms of Indian art of which the Gond style is only one, have been telling visual stories for generations, and deserve more attention from around the world. I’m thankful that more strides are being made in this direction, just as I was thankful to witness Shyam winning the inaugural Ojas Art Award at this year’s Jaipur Literature Festival, held in India.

I first came across Mallya’s work through her beautiful black-and-white illustrations for Nilanjana Roy’s novel The Wildings.

I was delighted to find that Mallya puts up a lot of the comics she either creates in their entirety, or with a writer, up on her blog. Much of it is for the indie comic publisher Manta Ray, where Mallya serves as art director.

The latest post on her blog is a two-page graphic story which turns the Hansel and Gretel tale on its head, and imagines a dystopian future in India where old people are sent away to a forest to die by families who no longer have any use or tolerance for them. Further down, her story Cats in the Cradle pays homage to world-famous Internet kitty Henri, le chat noir, who is afflicted with ennui, and despises everyone, especially ‘the white imbecile,’ his fellow cat.

Mallya’s depictions of animals are my favourite amongst her works, and I loved her adaptation of Wallace Stevens’ poem Thirteen Ways of Looking at Blackbirds.

I was drawn to Kuriyan’s work after I saw her gorgeous cover of Eat the Sky, Drink the Ocean, a collaborative speculative fiction anthology published by Indian and Australian women writers and artists.  Her collaboration with writer Kate Constable for the graphic short story “Swallow the Moon” is one of the finest in the collection, and you can take a peek at it on one of her blogs.

I would also strongly recommend her series Delhittante, in which she chronicles, in single panel format, the various characters she encounters around New Delhi. Her local witticisms are hilarious for anyone who’s familiar with the city, but you don’t need to know Delhi to enjoy this lovely series.
____________________