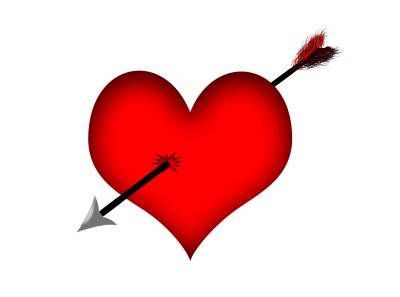 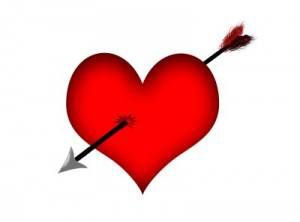 Last month, Amanda did a little literary match-making. With Valentine’s Day just around the corner, here are a few more shoulda been bookish couples.

Dorothea Brooke of George Eliot’s Middlemarch needs to unbutton and let her hair down; I recommend Sweden. She was married to a dry cricket of a man Dr. Casaubon for how long? She needs a fling with The Girl With The Dragon Tattoo, Lisbeth Salander. Dorothea can return to Will Ladislaw later, after she’s helped solve some hate crimes, gotten herself a ankle tattoo that is not too garish, and learned to email.

Let’s say Romeo and Juliet from Shakespeare’s Romeo and Juliet live, have kids, and bicker about the laundry. It happens to so many of us, not the tragic early deaths because of a pox on both our houses, but the permanent press cycle, and carpool.

Speaking of Shakespeare characters, how about dear fretful Friar Lawrence, also from Romeo and Juliet? He and Maggie Smith’s character from E.M. Forester’s A Room With A View, the spinster aunt Charlotte Bartlett would get along like a house on fire. They’d find commonality bemoaning the excesses of HBO’s Deadwood, but secretly they’d both be fans of “fucking Wu” as Swearengen calls the Chinese camp boss and wonder together why such a good show didn’t go on at least another five seasons.

Oscar Wilde was a real person, however, he was also a fiction, as we all are, in his public persona: the charm, the stupendous self-assurance in the face of mockery. And fictional Wilde I pair with the strawberries, Champagne, and motorcar of Sebastian Flyte of Evelyn Waugh’s Brideshead Revisited. Flyte and Wilde move to Massachusetts and get married, and live happily ever after as co-owners of a Harvard Square bookstore where they are fond of quoting, “The good ended happily, and the bad unhappily. That is what Fiction means.”

James Marshall’s children’s book series George and Martha is about a pair of hippos who are friends. Just friends. Very good friends. Like I said, they are just good friends. But I think there is more to the story, after all they are together all the time and they have so much in common, being both hippos who wear clothes and English speakers. Let’s have George send Martha a suggestive Valentine, and then let the door close to the bedroom and our minds go to the gutter.