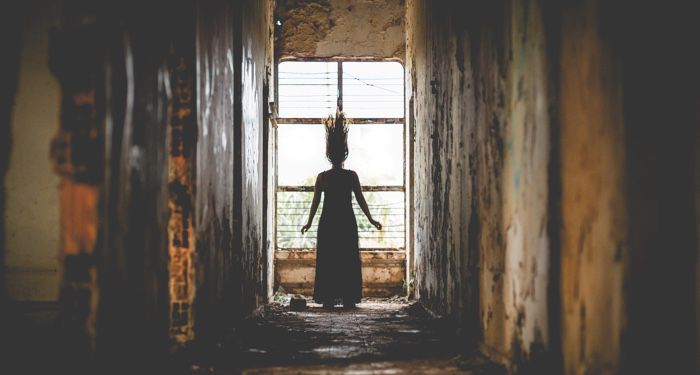 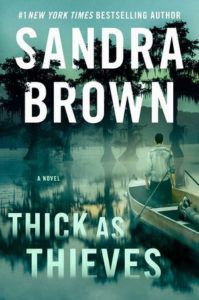 Twenty years ago in the dead of night, four seemingly random individuals pulled the ultimate heist and almost walked away with half a million dollars. But by daybreak, one of them was in the hospital. One was in jail. One was dead. And one got away with it. Arden Maxwell, the daughter of the man who disappeared all those years ago -- presumably with the money, after murdering his accomplice -- has never reconciled with her father's abandonment. She returns to her family home in Caddo Lake, Texas, hoping to vanquish the demons of her past. Little does she know, two of her father's co-conspirators are watching her every move.

at Autostraddle: 8 Queer YA Novels With Coming of Age Hope to Relive Alice Wu’s “The Half of It”

at Bustle: The Juiciest Biographies To Read When You’re Craving Celebrity Gossip

at BuzzFeed: 15 YA Books To Read If You Really Miss Traveling

at Electric Lit: 7 Books About Being Young and Messy in New York

at Epic Reads: 14 YA Horror Books Guaranteed to Keep You Up at Night

at Get Literary: 8 Books So Good, You’ll Forget about COVID for a While

at POPSUGAR: 15 Books to Help Guide You Through Grief

at Riveted: 5 Book Recs Based on Your Fave K-Pop Group

at Tor.com: Five SFF Books With Dogs (and Dog-Adjacent Beings) as Key Characters