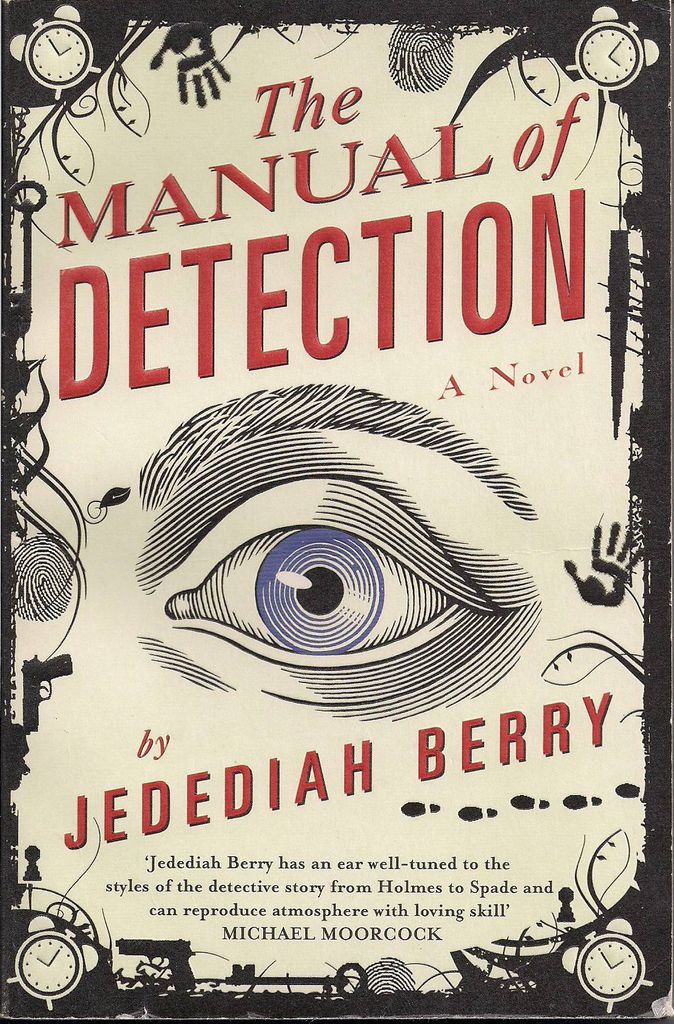 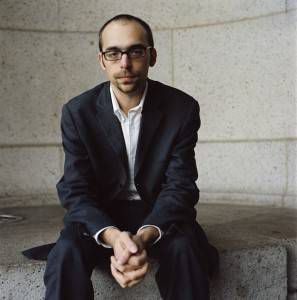 LH: It’s hard to believe that another summer has passed by. Did you do anything exceptionally fun this summer?

JB: Many things come to mind: gardening with my partner Emily, long walks with the dog around our neighborhood. And I just got back from my brother Sean’s bachelor party. It was a ten-hour marathon board game session in a barn in Catskill, New York. We played Diplomacy, in which you represent major European powers vying for control of the continent prior to the first World War. It’s fun but also harrowing, because you’re always wondering who’s going to stab you in the back first.

LH: How long does a game of Diplomacy last? Did you win?

JB: Truth is, I have no idea how long a game of Diplomacy lasts, because I’ve never managed to play a game through to the end. This session lasted ten hours, at which point we called it a victory for the team playing England (their alliance with Germany was working very much in their favor).

So, I didn’t win. I stole Italy, but later I gave it back. See, I’m a terrible strategist!

But I am a board game fanatic. I don’t care much about winning or losing, but I like to see a game played well. When everyone is completely engaged with the puzzle of the thing, trying to figure out how to affect the course of events, you realize that even in opposing one another, they’re working together to create an experience. A good board game is a collaboration, and it tells a story, even if the mechanics of the game are abstract.

LH: Have you always loved board games?

JB: There were those board games that everyone played—Candy Land, Chutes and Ladders—which I loved for the odd little worlds they portrayed. Wes Anderson paid such perfect tribute to the family games of yore in that scene in The Royal Tenenbaums that has Gene Hackman and Ben Stiller arguing in a closet stacked to the ceiling with worn game boxes.

I remember when my mother and stepfather discovered Pictionary. That was a big deal, because I got to play it with them and their friends, and stay up too late. We sometimes visited this bearded, jolly friend of theirs named Ronnie, who lived part of the year in a cottage in the Catskill mountains. I was going through his bookshelves one night when I discovered a box with a picture on it of a dragon laying siege to a castle.

I was six or seven, and this box looked to me like a secret treasure of the highest order. I asked Ronnie what it was, and he sagely slid it back onto the shelf. “Not yet,” he said. I didn’t realize it then, but I’d met my first true gaming geek. He sat me down in front of his computer, and introduced me to a computer game called Hack, in which you and your dog move through a maze built of ASCII text characters, fighting monsters and collecting treasure.

In the years that followed, my friends and I played computer games and role-playing games. We’d heard of Dungeons & Dragons, but we didn’t have access to any of the books, so we made our own games. I forgot about that box I’d seen at Ronnie’s house until I was in my teens, when I went with a friend to a gaming store in Albany. They had it there: a battered old copy with that dragon on the cover which looked, now, too much like a dinosaur with wings.

It was board game called Wizard’s Quest, published in 1979. A bit like Risk, it turns out, but with castles and orcs and secret tunnels. A lot of fun, but even more fun to tinker with. My friends and I came up with alternate rules and variations. The first player to be eliminated, for example, was exiled and became “the orc lord,” who then had the opportunity to thwart everyone who remained in the game.

Anyway, that game was the gateway to the more complex and nuanced games I’m interested in these days.

LH: Do you play any video games?

JB: I use video games sparingly these days. I have a hard time playing them without thinking that I should be writing, or reading, or prepping for class. Whereas I can justify board games because they’re part of my social life.

A few years ago, I discovered the board game Carcassonne, in which you work together but competitively to build a landscape of medieval cities, roads, and farms. It was the first board game in years my brothers and sister and I could get my stepfather to play with us—he’s an architect, and I think the game appeals to his design sensibilities.

More recently, I’ve been playing Agricola, which is about farming in the seventeenth century. Emily and I played it a lot this summer. It was fun to be inside, collecting little orange discs that represent vegetables, and building pastures for our white sheep cubes, while outside we had real carrots and tomatoes growing in the garden (no sheep, though).

That said, there are a few video games from recent years that have really excited me. Superbrothers: Sword & Sworcery EPis one of the most gorgeously crafted narrative experiences I’ve come upon. It has a retro adventure game look, and combines mythic imagery with a funky geek aesthetic. It’s innovative in a way that makes the video game form feel new and exciting again.

And I’m often impressed with the games Bethesda Softworks puts out. Their Elder Scrolls series involves a richly developed world and an open quality that can feel breathtaking at times. You can find and read books within the game that detail the history and philosophy of the world. I’m a sucker for that kind of attention to detail. After I finished my first novel, I allowed myself a few weeks with Oblivion, the fourth game in the series. The fifth is out now, but I’m not going to touch it until I finish my new book.

LH: Have you ever considered designing your own game?

JB: I recently play-tested a board game designed by a friend of mine, Greg Purcell, who is also a poet and a science fiction writer. And it was almost like writing workshop, except instead of talking about character, language, plot, etc., we were talking about gameplay, balance, and rules clarity, all while moving around piles of little tokens. We talked about narrative, too, so it isn’t without its parallels. Anyway, I loved being part of the development process, and I also got a taste of how much work it is to actually produce a game like that.

I’ve become aware of how important the names of certain game designers have become to me. I look for them in the same way that I look for the names of my favorite writers. Uwe Rosenberg, Reiner Knizia, Matt Leacock, Martin Wallace. Playing the games they design, you get a sense of how their minds work. In a sense, they’re at the table with you. And I wish, by the way, that more games designed by women were being published. I find it fascinating that the original version of Monopoly, called The Landlord’s Game, was designed by a woman named Elizabeth Magie, and that she intended for it to demonstrate the dangers of monopolies.

But to answer your question: yes, I have considered designing my own game. In fact I have a backlog of ideas, and even some half-baked plans for how to get them to the tabletop.

LH: Think you’ll ever act on it?

Jedediah Berry was raised in the Hudson Valley region of New York State. His first novel, The Manual of Detection, received the Crawford Award and the Hammett Prize. The book has been widely translated. His short stories have appeared in journals and anthologies including Conjunctions, Ninth Letter, Chicago Review, Fairy Tale Review, Salon Fantastique, Best New American Voices, and Best American Fantasy. He lives in western Massachusetts and teaches creative writing at the University of Massachusetts Amherst MFA Program for Poets & Writers.