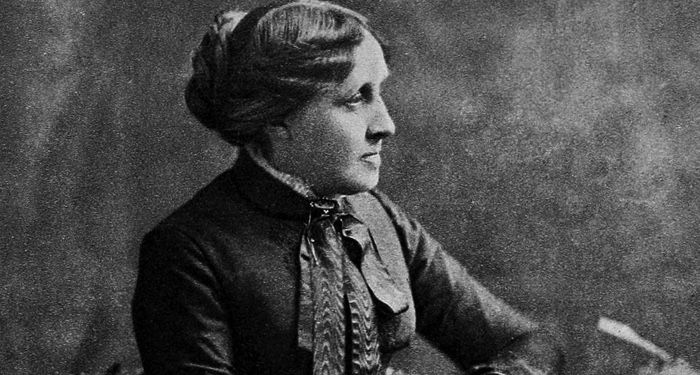 Critical Linking is a daily roundup of the most interesting bookish links from around the web!

“That posthumous embarrassment has come for Little Women author Louisa May Alcott, whose draft of a romantic novella called Aunt Nellie’s Diary—written when she was as a teenager—is set to be published this month by a literary magazine called Strand. From the Los Angeles Times’s reporting, it sounds exactly like the rest of our teenaged novelistic endeavors…”

For the love of all that is good and pure, please don’t ever do me like this.

“Fugitive slave narratives did not necessarily give white Americans new information about slavery’s wrongs, but they served as “proof” that enslaved people were, in fact, people, with feelings and intellects and aspirations just like theirs. Ex-enslaved writers like Frederick Douglass and Harriet Jacobs sensationalized readers with stories of the physical and sexual violence of slavery, and their stories became abolitionists’ most potent weapon. The form succeeded as much on dramatic effect as on its documentary value.”

Maybe one day we won’t ask Black people to prove their humanity.

“Despite my lack of free time, I still visited book shops and requested books as gifts on every holiday and birthday, surrounding myself with the thing I loved in the hopes that I would finally rediscover that hunger for literature that once consumed me. But even when I did have free time at the end of a long day, I would find myself reaching for the remote or my phone instead of a book, ready to turn my brain off and let myself fall into a zombie-like trance in front of a screen. When I did find the energy to pick up a book again, I couldn’t concentrate and had to force myself to reread paragraph after paragraph because nothing would stick. When I couldn’t even make it through a full page without getting distracted, I knew I had a problem.”