The literary world lost one of its giants recently. Ursula K. Le Guin was an American Novelist (her preferred title), and her influence extended far beyond the science fiction/fantasy realm that she was so at home in. In her 88 years, she wrote more words than I can begin to count. Here are a few of the most memorable.

From The Left Hand of Darkness

“If civilization has an opposite, it is war. Of these two things, you have either one, or the other. Not both.”

“One voice speaking truth is a greater force than fleets and armies.”

“Darkness is only in the mortal eye, that thinks it sees, but sees not.” 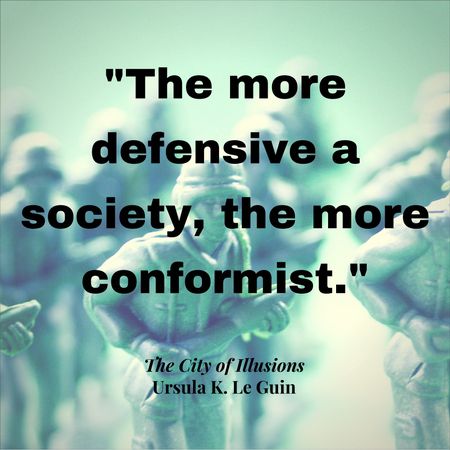 From Planet of Exile

“Men who fight wars in winter don’t live till spring.”

“Those who build walls are their own prisoners.”

“Revolution is our obligation: our hope of evolution.” 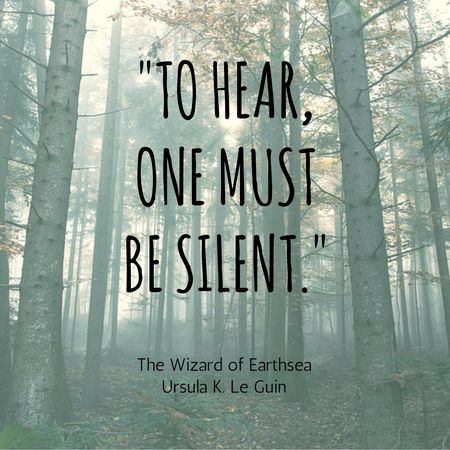 From The Wizard of Earthsea

“The hunger of a dragon is slow to wake, but hard to sate.”

“Most civilizations, perhaps, look shinier in general terms and from several light-years away.”

From The Lathe of Heaven

“The end justifies the means. But what if there never is an end? All we have is means.” 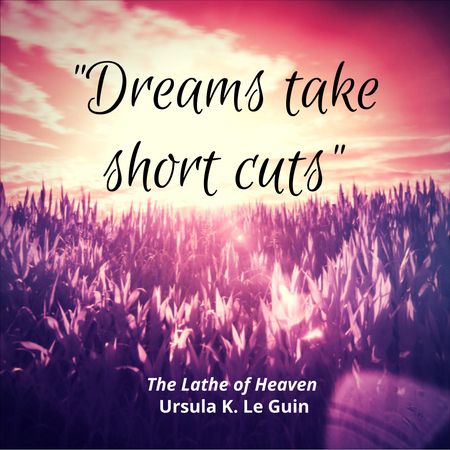 “Morality is an utterly meaningless term unless defined as the good one does to others, the fulfilling of one’s function in the sociopolitical whole.”

From The Eye of the Heron

“They had learned that the act of violence is the act of weakness, and that the spirit’s strength lies in holding fast to the truth.”

“Violence gains nothing, killing wins nothing—only sometimes nothing is what people want. Death is what they want. And they get it.”

From The Wave in the Mind: Talks & Essays on the Writer, the Reader, & the Imagination

“People who deny the existence of dragons are often eaten by dragons. From within.” 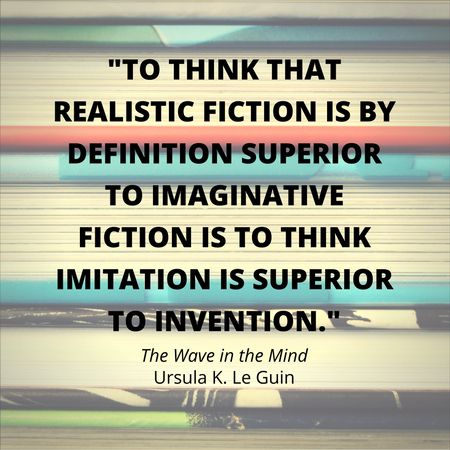 The Language of the Night: Essays on Fantasy and Science Fiction

“To leave the reader free to decide what your work means, that’s the real art; it makes the work inexhaustible.” —The Guardian, December 17, 2005

“Vive les différences! They’re what gives each genre its singular flavor and savor, its particular interest for the reader—and the writer.” —Electric Lit, August 7, 2014

“The book itself is a curious artifact, not showy in its technology but complex and extremely efficient: a really neat little device, compact, often very pleasant to look at and handle, that can last decades, even centuries. It doesn’t have to be plugged in, activated, or performed by a machine; all it needs is light, a human eye, and a human mind. It is not one of a kind, and it is not ephemeral. It lasts. It is reliable. If a book told you something when you were fifteen, it will tell it to you again when you’re fifty, though you may understand it so differently that it seems you’re reading a whole new book.” —“Staying Awake: Notes on the alleged decline of reading”, Harper’s Magazine, February 2008 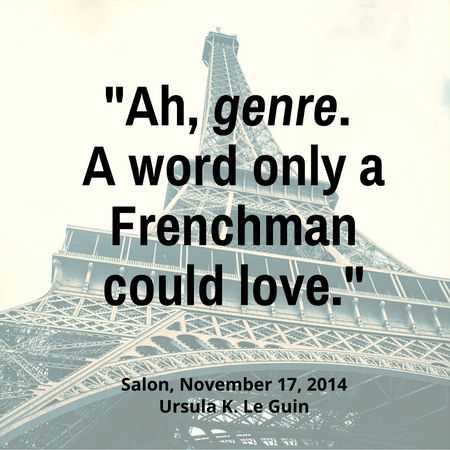