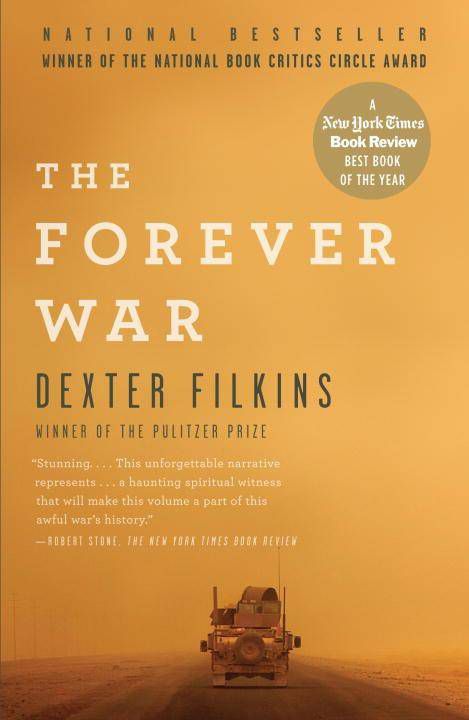 Then the high-holler—the Rebel Yell—and the Confederate Army charging weapons raised through morning suddenly dark with gun smoke. And as that first volley drops men on both sides of where he stands, General William Tecumseh Sherman mounts his horse, shouts at men to fill the lines, raises his pistol, and is shot through the hand. It is Sunday, April 6, 1862, the Battle of Shiloh begun, and no one ducking and running from the faltering Union line or surging in the Confederate charge could know how history might be transformed come sundown.

Books of war history are my genre kryptonite. I am enthralled, awed, and terrified by the fleshy hand-to-hand, whites-of-the-eyes, forever-soul-marking courage, brutality, sacrifice, and tragedy of the battlefield, and the far-reaching, history-bending consequences. Of course I’ve asked myself how I can seek out these books, wondered if I’m a voyeur for blood and guts or if battle really does represent something essential and true about human experience. Here are three books of war that have kept me reading long into the night. (The first includes the story of the Battle of Shiloh briefly recounted above.) 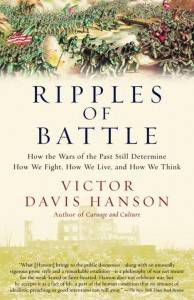 Ripples of Battle: How Wars of the Past Still Determine How We    Fight, How We Live, and How We Think by Victor Davis Hanson. Though he morphed after 9/11 into something of an outspoken neo-conservative commentator, Hanson is a noted classicist, an expert on Greek agrarian and military history. As a cover-to-cover read, his better-known Carnage and Culture: Landmark Battles in the Rise of Western Power is probably the superior book, but Ripples of Battle contains one of my all-time favorite examinations of a single battle and its consequences. In the book’s middle section, Hanson describes the Civil War Battle of Shiloh, focusing on four storylines:

1)  the transformation of Sherman to steely military hero and the germination of his vision to bring total war to the South’s wealthy, landowning, political class–a vision culminating in Sherman’s eventual capture of Atlanta and march through Georgia;

2)  the fluky death at Shiloh of Confederate General Albert Sidney Johnston and the future “Myth of the Lost Opportunity, ” the belief among many Southerners that the loss of the Civil War was due mostly to mischance and bad luck;

3)  the disgrace of Union General Lew Wallace on the battle’s first day and his obsessive attempt in the post-war decades to clear his name, and how both fed his writing of the novel Ben-Hur: A Tale of the Christ, which in its first decade surpassed the total sales of Uncle Tom’s Cabin and by 1936 (more than fifty years after publication) had become the most financially successful book in American history; and

4)  the emergence, beginning at Shiloh, of Nathan Bedford Forest as a hero-rebel within the Confederacy, a man who could reasonably claim to never have been defeated during the war, who was reported to have committed or allowed war crimes against black Union soldiers and their white officers, and who after the war became the grand wizard of a nascent Ku Klux Klan.

Hanson’s description of the thread of historical event and consequence begun with these men’s participation in the Battle of Shiloh is more than a little mind-blowing. 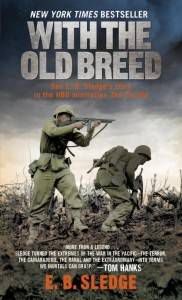 With the Old Breed: At Peleliu and Okinawa by E.B. Sledge. In Ripples of Battle, in a section about Okinawa and World War II, Hanson sites With the Old Breed as one of the finest memoirs of the Pacific War. For a recent reprinting, Hanson provided the book’s introduction. My version of With the Old Breed is older (1990), with an intro by Paul Fussell that includes praise from John Keegan. For addicts of war history, when writers like Fussell and Keegan praise a book of war that book goes in the shopping cart and on the shelf.

After Pearl Harbor, E.B. Sledge enlisted in the Marines. Diaries were not allowed, but during his service Sledge slid notes into a small New Testament he would eventually carry inside a rubber bag taken from a Japanese body (the latter an indication of the type combat Sledge experienced). With the Old Breed is a personal account. Though it includes reflections on the nature of war, these are mostly rooted in the moment. Primarily, the book focuses on the day-to-day texture of Sledge’s experience as a Marine fighting alongside other Marines, first at Peleliu and then at Okinawa, both brutal battles against entrenched Japanese soldiers.

Of the three books described here, With the Old Breed is the most truly The-Whites-of-Their-Eyes writing–straight forward, unaffected, this-is-what-I-saw-and-it-was-really-real-and-I-have-to-carry-it-inside-the-rest-of-my-life. For anyone like me with relatives who served in the Pacific and who never talked much about their experience, this book offers an implicit, moving rationale for that silence. Thankfully, Sledge survived those battles, his notes intact, and decades later braved the process of shaping difficult memories into a book initially intended only for family. 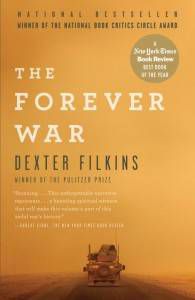 The Forever War by Dexter Filkins. Based on his experiences as a reporter in Afghanistan and Iraq, Filkins’s The Forever War is a must read for anyone seeking insight into the world of Afghanistan just before and just after 9/11 and into the worst of the Iraq War. I dare you to read the seven-page prologue, in which Filkins is embedded with Marines pressing into Fallujah, and then put this book down. Though those first pages describe battle, The Forever War is more than a frontline report. Filkins spends time with the people of Afghanistan and Iraq, including street-dwelling orphans in Kabul, shrapnel-scarred and prosthesis-bearing Afghan warlords, captured Taliban, desperate Iraqis seeking loved ones long-ago disappeared by Saddam henchmen, and American diplomats more and more distant from the world just beyond the walls of the Green Zone. Filkins himself lived outside the Green Zone, jogged most days along the Tigris River in Baghdad (no kidding), and wrote a book that a hundred years from now will be read as a primary source document by historians studying the Iraq War.