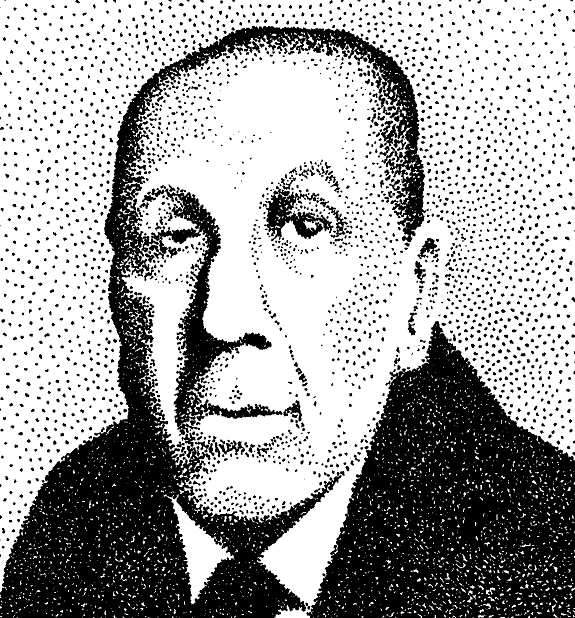 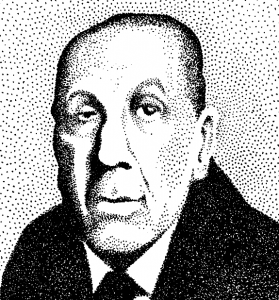 I have never read anything by Jorge Luis Borges. Nothing. Not one thing. I have read about him. I have read works that were inspired by him, but I have never read any actual work by Borges, nor have I really wanted to. I have not even read one of his translations. I have no explanation for this. I should want to. I have eagerly sought out and devoured the works of nearly every major twentieth century Latin American author (and some minor ones, too), but I have avoided his work.

I have claimed, however, to have read most, if not all, of it. I once pretended to read a few of his short stories when they were assigned for a class. I was uncharacteristically quiet those days; instead of dominating the conversation (yeah, I was that girl) I let the others answer the professor’s questions. I only offered a reply when she addressed me directly. Since this was a language class, and I was the only literature student, I was able to say something literary enough (yet sufficiently vague) to satisfy her and keep the conversation going.

It is not often that I attempt to deceive people like this. I cannot explain my motivation to do so, either. I imagine that I was caught in one of those moments when I was trying to socialize with my fellow students (not something that I excelled at), and when one of them made reference to something Borges had written, I, like everyone else, smiled and nodded. I may have even responded with some complimentary quote from a comparable author. I met the group’s approval, we became friends, and I have lived a lie ever since.

I have seen seen similar scenarios in movies and on TV (I cannot remember exactly where, and a half-hour Google search was no help), so, of course, I know that it happens to other people. I know that I am not alone. I wonder, though, whether everyone else feels as guilty about it as I do. As I typed it, my confession made me feel good, like the proverbial weight had been lifted. But was the guilt really necessary?

During my Google quest for movie quotes or clips, I noticed a New York Times book review from 2007 for a book called How To Talk About Books You Haven’t Read by Pierre Bayard. In the interest of full disclosure, I must say that I have not read this book. I barely read the review, but I gather that Bayard was arguing that it is not actually necessary that we read everything that we claim to have read. “Being cultivated,” he says, “is a matter of not having read any book in particular, but of being able to find your bearings within books as a system, which requires you to know that they form a system and to be able to locate each element in relation to the others.” By his logic, I was conforming to societal norms (at least for “cultivated” people) when I lied that day. If that is the case, then why do I still feel guilty? Does that make it right?

I would love to know if you have ever claimed to have read a book that you have not. Did you feel guilty about the lie? Here’s your chance to come clean.