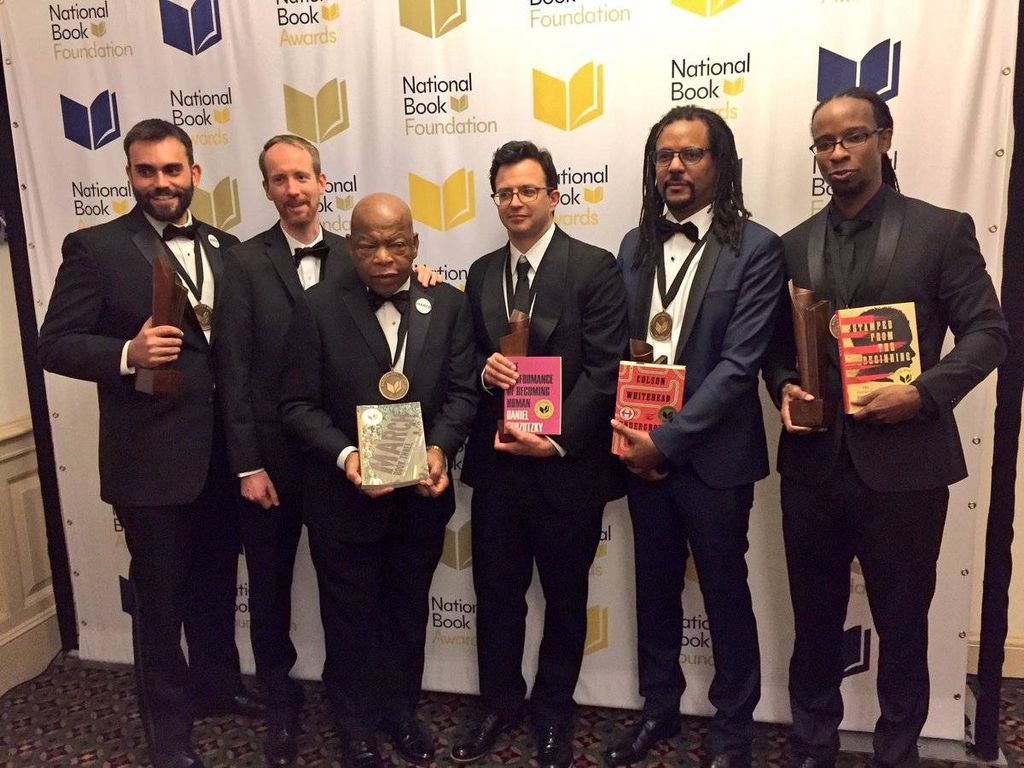 On Wednesday night, Book Riot had a press presence at the National Book Awards Ceremony for the very first time. The event was memorable for the red carpet, the giant gold disco ball at the after party, and the amazing collection of writers. But most of all, the National Book Award Ceremony was important because of the words that were spoken.