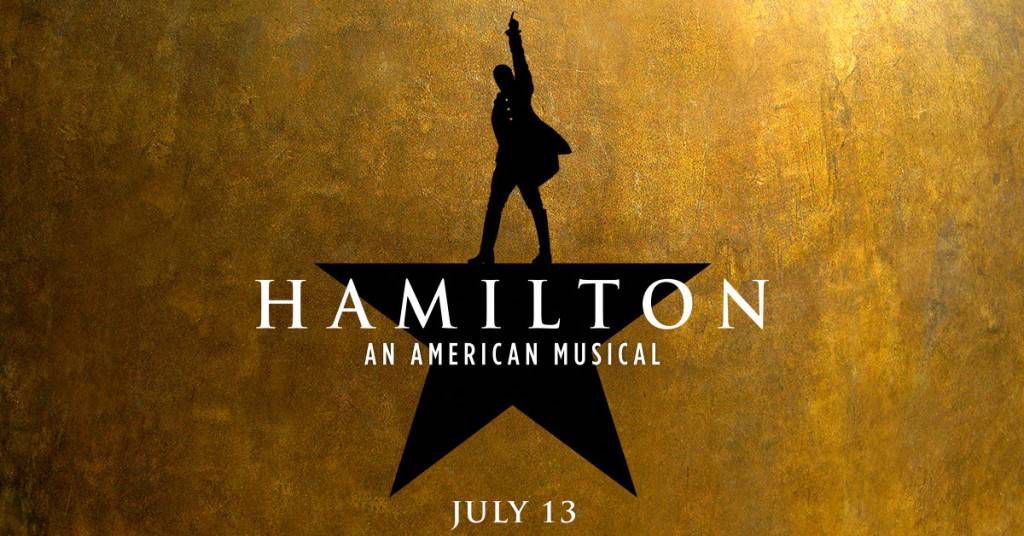 This one’s for my fellow Faniltons (fans of the Broadway hit, “Hamilton,” about founding father Alexander Hamilton). Now that “Hamilton: The Original Broadway Cast Recording” has been released, are you looking for something to read while you obsessively listen to it on repeat? Are you someone who can “never be satisfied” until you’ve devoured all things even slightly Hamilton-adjacent? Have you already read “every treatise on the shelf?” Well, I’ve got some comics suggestions for you.

Taxes, the Tea Party, and Those Revolting Rebels: A History in Comics of the American Revolution by Stan Mack (book)


the price of my love’s not a price that you’re
willing to pay.
You cry
in your tea which you hurl in the sea when you
see me go by.”

-King George III, “You’ll Be Back”

By the time Hamilton arrived in the colonies, Americans had already rejected taxation without representation and revolt was imminent. Read Taxes, the Tea Party, and Those Revolting Rebels to get the complete backstory on the political hotbed in which Hamilton found himself. Mack puts the comedy in comics and, like “Hamilton,” treats George III as a ridiculous and humorous figure. Here for it.

“We’ll need some spies on the inside,
Some King’s men who might let some things
slide.”

Do you know a young Fanilton? One Dead Spy, my favorite of the list, is an all-ages book about the Revolutionary War as told by American spy Nathan Hale and a British officer to the hangman at Hale’s execution. (Hale, unfortunately, was not as successful a spy as Hamilton associate Hercules Mulligan.) That sounds kind of morbid, but the book is actually quite funny and engaging–it really makes history come alive for kids and grownups alike, covering the Battle at Bunker Hill, the Boston Massacre, and more.

“How does a ragtag volunteer army in need
of a shower
somehow defeat a global superpower?
How do we emerge victorious from the
quagmire?
Leave the battlefield waving Betsy Ross’ flag
higher?”

Rebels is particularly interesting to pair with “Hamilton.” The show exposes the ways that a man who was truly exceptional, and who now lives on as a legend, was also a ‘typical’ American-an immigrant who rose up from nothing, a man with friends and family. And flaws. Rebels is about an ordinary man doing the extraordinary to cement the legend of America’s founding when called upon. Seth Abbott just wants to protect his land and people from the greedy, oppressive British; he’s not seeking glory or to rise above his station. Both stories show the men and women of Revolutionary War era as real people, not just legends, for whom the war was just one chapter of their lives.

Among Hamilton’s many endeavors chronicled in the show are his contributions to The Federalist Papers, a series of essays promoting the ratification of the U.S. Constitution. A graphic novel adaptation is a great way to familiarize or reacquaint yourself with the complex (or as Burr might say, “messy,” or “contradictory”) document that is the supreme law of the U.S. and that defines the nation politically and legally.

Economix: How Our Economy Works (and Doesn’t Work), in Words and Pictures by Michael Goodwin and David Bach (book)

“If we assume the debts, the union gets
A new line of credit, a financial diuretic.”

In the song quoted above, Thomas Jefferson raps, “This financial plan is an outrageous demand/and it’s too many damn pages for any man to/understand.” If that sums up how you feel about economics, then check out Goodwin’s straightforward explanation of the American financial system, Hamilton’s legacy as the first Secretary of the Treasury. It explores the history of economics and economic theory to help explain our present economic situation.