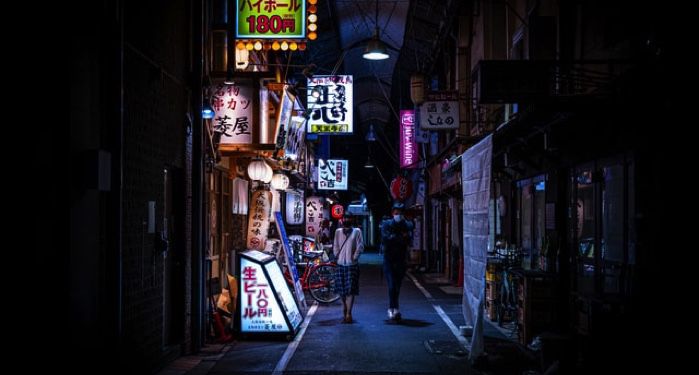 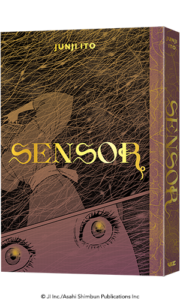 In Junji Ito's latest horror manga, a galactic terror rains down from the sky. Only a mysterious woman with gold hair can save the Earth in Sensor! 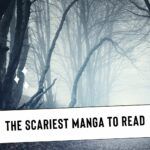 Do you love reading manga before going to bed? You know, a little something to give you good dreams and peaceful sleep. Yeah, I wouldn’t recommend reading these scary manga at night. These are the scariest of manga, I am warning you! You’ll close your eyes and see images that will make you want to open them again immediately. But if you’re adventurous and love a good horror story, do keep reading!

Every reader has different fears, of course, so I might find something super scary while you don’t. And that’s totally okay! It can be because of numerous things, like the story, the gore, the monsters, or the art. One or all of them can be the reason you find a story scary. Personally, I love when a mangaka does gruesome monsters because the art is spectacular, but they do make me have chills! Creepy beings and blood? The perfect combo you’ll find in the scariest of manga.

But we can agree that the story is the center of it all. So, yeah, there can be monsters and guts on every single surface in the room (which I love), but for me, the writing and the story have to hold my attention instantly. A unique concept never disappoints, and these manga — the scariest manga — have it in spades.

The Scariest Manga You Can Read 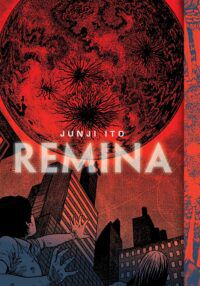 You can’t talk about scary manga without mentioning Junji Ito. He’s a classic on creating enthralling stories where the unexpected always happens.

Remina is a science fiction tale about how an unknown planet emerges from inside a wormhole and changes life on Earth as it is known. Dr. Oguro, the one who discovers it, christens the planet “Remina” after his daughter. But the object starts to pick up speed, causing destruction. Until finally Earth itself faces extinction…

Another by Yukito Ayatsuji and Hiro Kiyohara

A fascinating mystery that will keep you up at night if you decide to enter the world of Class 3-3.

Even if this manga does not have horrible monsters, the story itself gives me the creeps. It’s so dark and bloody that the simple vibe around it will scare you. Everything starts with Class 3-3. When Koichi Sakakibara transfers to the class, he never expected a huge secret reigning over the whole classroom. And his days might be numbered. 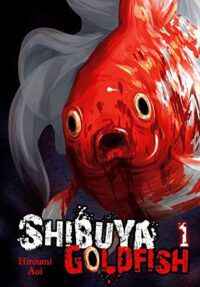 This is one of those horror manga that you find disturbing while reading it. Just take a look at the horrifying goldfish on the page!

Giant killer goldfish in Shibuya does sound like a very great start to a story, am I right?

Tokyo Ghoul is one of my all-time favorite manga. The story, the characters, the art — every single aspect of the manga makes it a great experience.

This story starts with a tragedy. Ken Kaneki is a normal college student with an enormous crush on a girl. When he finally goes on a date with her, he realizes she only wants his body…so she can eat it! When he wakes up, Kaneki is no longer human, but a half-ghoul, a being who craves flesh. 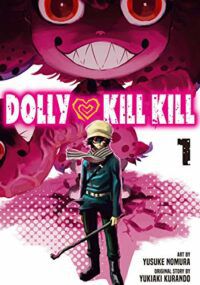 Most horror manga start with a character who is living a very normal, boring life, right? Dolly Kill Kill is no different, because our protagonist, a normal high schooler, suddenly gets the shock of his life when mascot-looking aliens from another world invade with flesh-eating bugs. And they’re hell-bent on destroying this world!

Creature! is also set in high school. All these high schoolers experiencing horrible things! *cries softly* Why are they so enjoyable…

Akira Takashiro just wants to play ball, be with his best friend, and crush on the girl he likes. But one afternoon, an earthquake happens and the aftermath of it…nothing could have prepared him for it. He witnesses dead bodies all over the floor and a gruesome creature eating them! 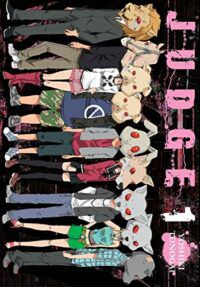 The survival game plot is so loved in horror manga and Judge is here to enamor you completely.

When Hiro commits an unpunishable crime, he thinks nothing will come of it. Right after that, he gets kidnapped and imprisoned by a group of people wearing animal masks. Let the judging begin!

The Witch’s House by Yuna Kagesaki and Fummy

Before starting this manga, I had something completely different in my head about what this was going to be about. After reading that first chapter, I threw everything out the door and didn’t expect anything else. Plot twist after plot twist!

Meet the witch Ellen, her tragic childhood, and the mansion she is trapped in. One day, a young girl Viola finds her way inside the mansion and meets Ellen, becoming fast friends. But Ellen is not what she seems.

Usually, horror manga give me so many emotions that I cannot help but love them. Between fear and an “oh-my-god, this is so cool” feeling, they make me not want to stop reading them (which yeah, I don’t stop until I’m either caught up or finished!). If you want more dark manga and manhwa, check out these dark stories like Killing Stalking. Another Rioter, Erika Hardison, wrote a list of some new horror manga you can also read right away!