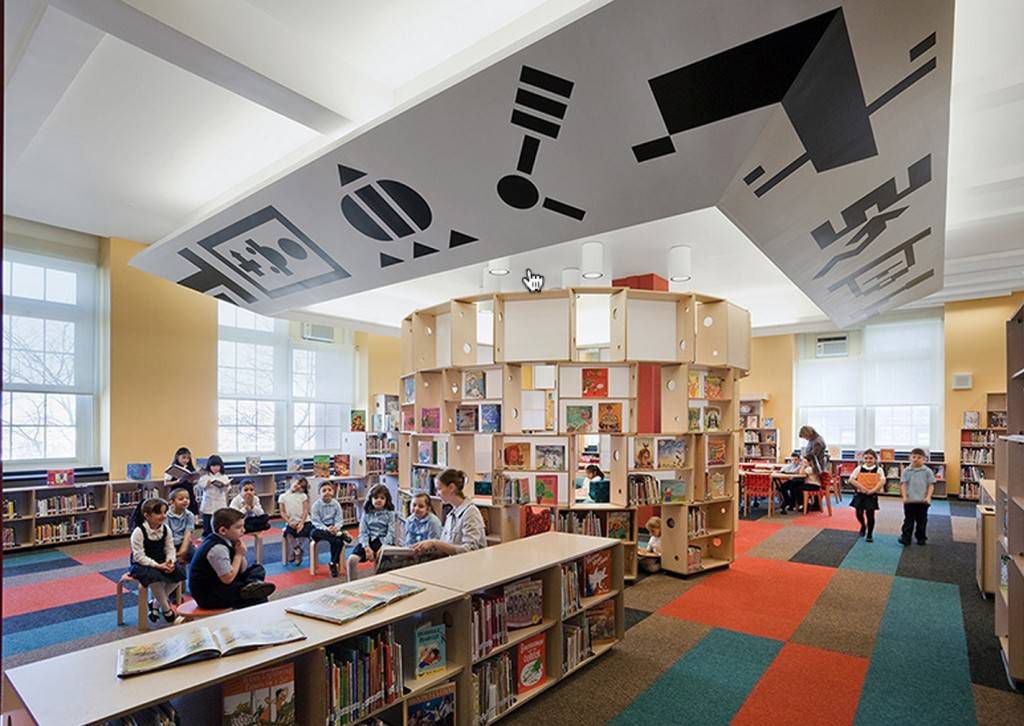 While I was researching some of our reader-nominations for Book Riot’s 2013 charitable partner, I stumbled across The Library Initiative of The Robin Hood Foundation and was, to be perfectly honest, blown away.

The Robin Hood Foundation itself is a large organization dedicated to fighting poverty in New York City. One of their specific projects, though, is something I hadn’t seen before: partnering with the New York City Board of Education to rehabilitate and rejuvenate the city’s school libraries.

Since 2002, the Library Initiative has raised more than $40 million in donations and renovated more than 60 libraries. And not just brought them up to snuff, but made them into inviting, playful, and instructive places that kids want to be. Heck, I want to hang out in some of these.

From Public School 60 in the Bronx: 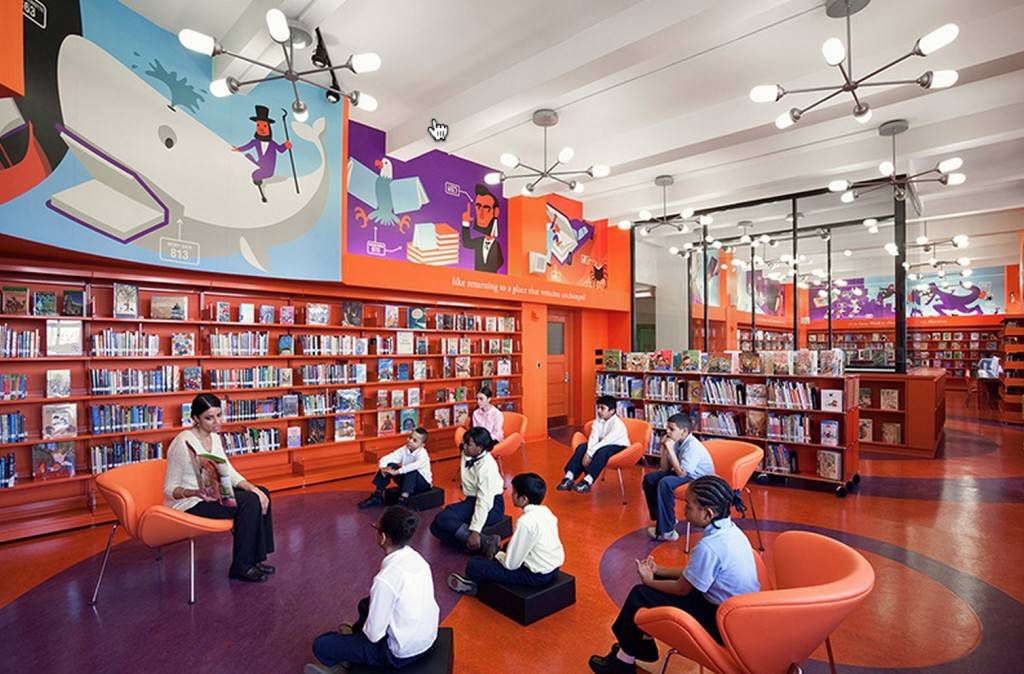 From Public School 106 in Brooklyn 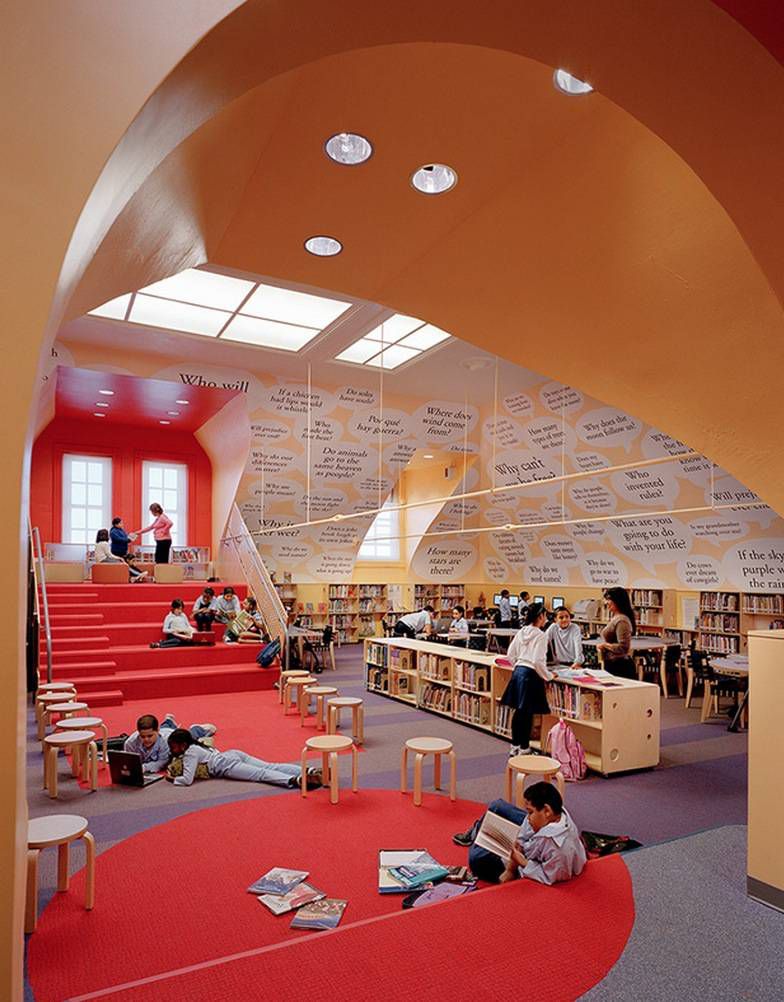 From Public School 16 in Brooklyn 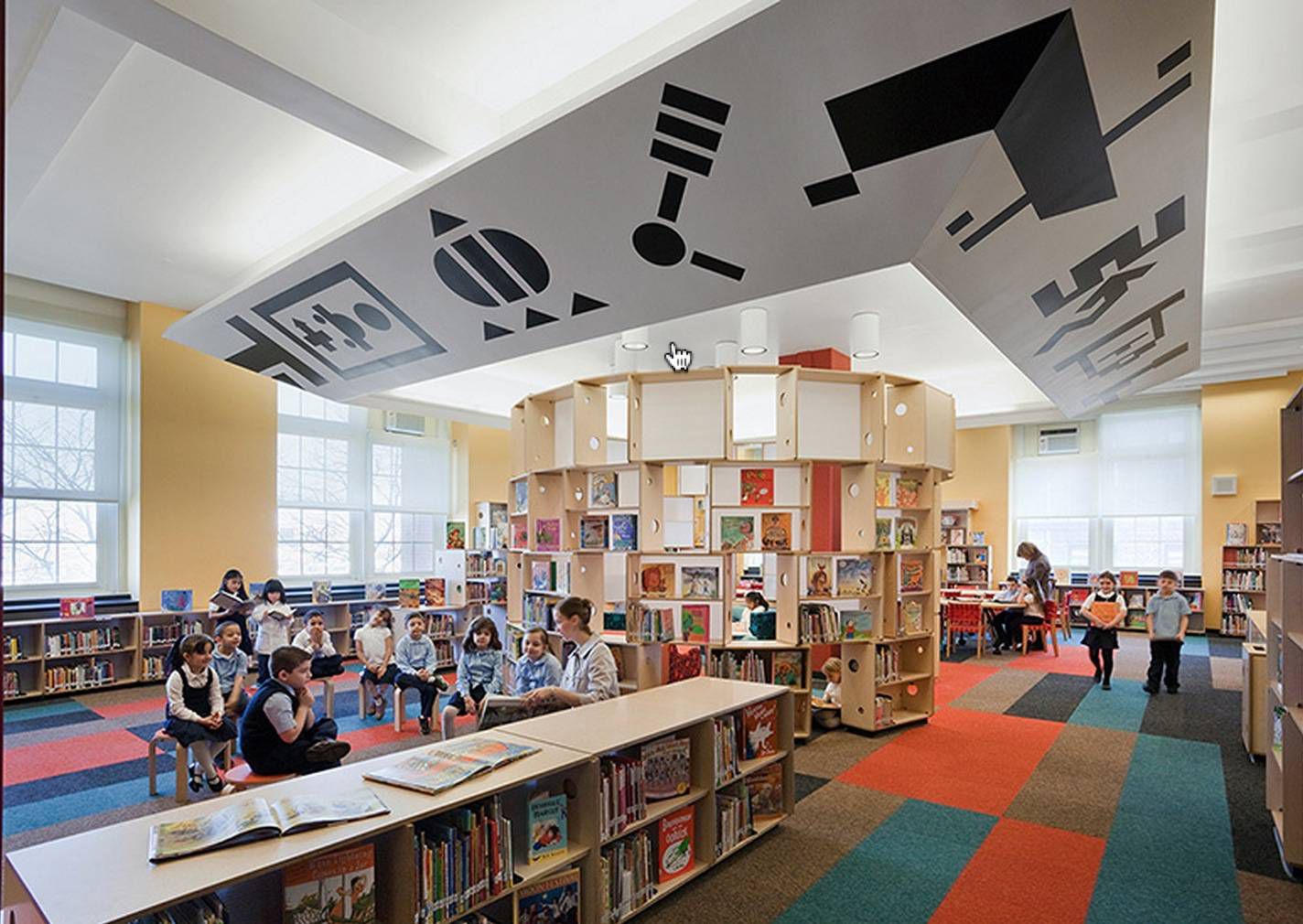 From Public School 192 in Manhattan 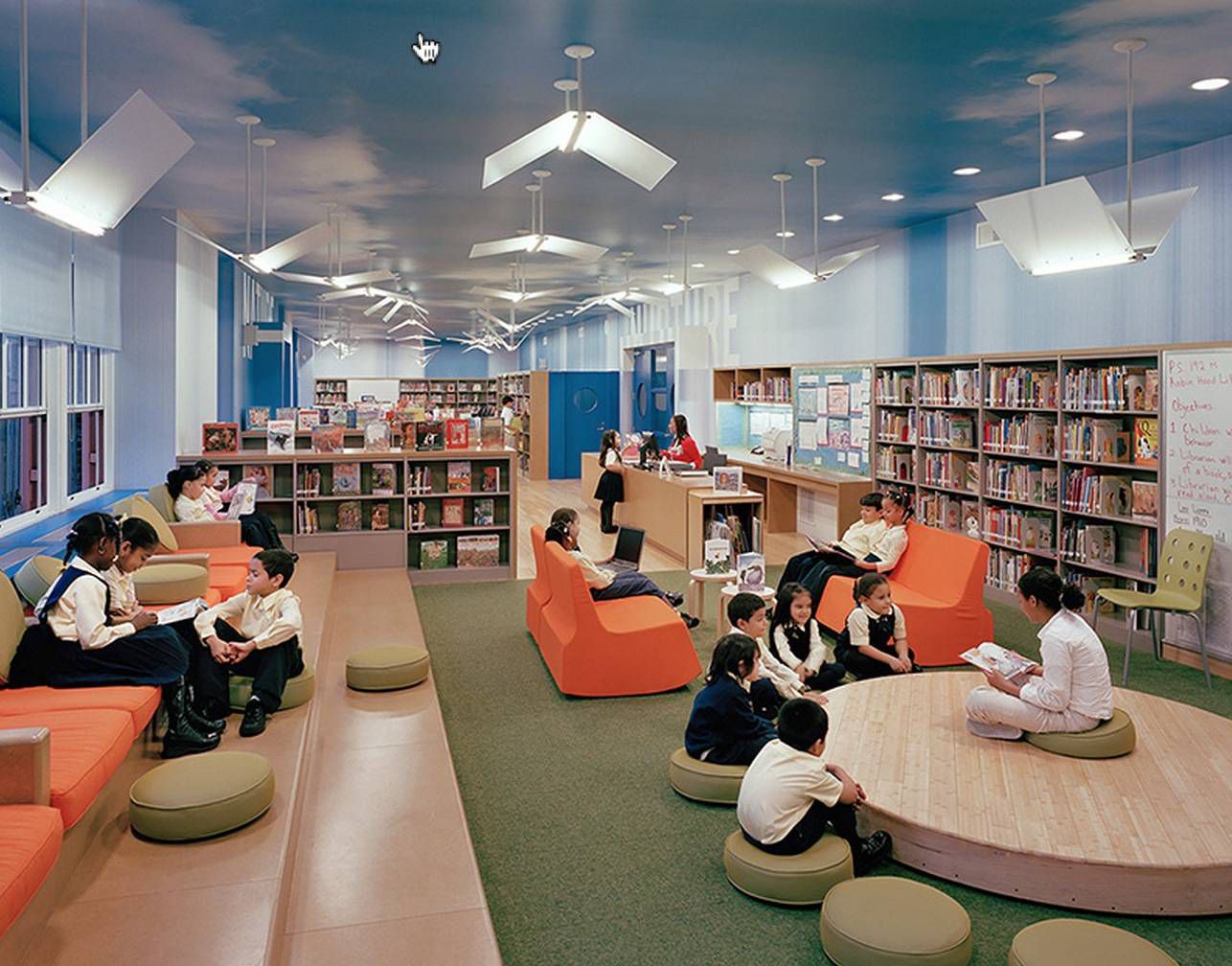 From Public School 147 in Brooklyn 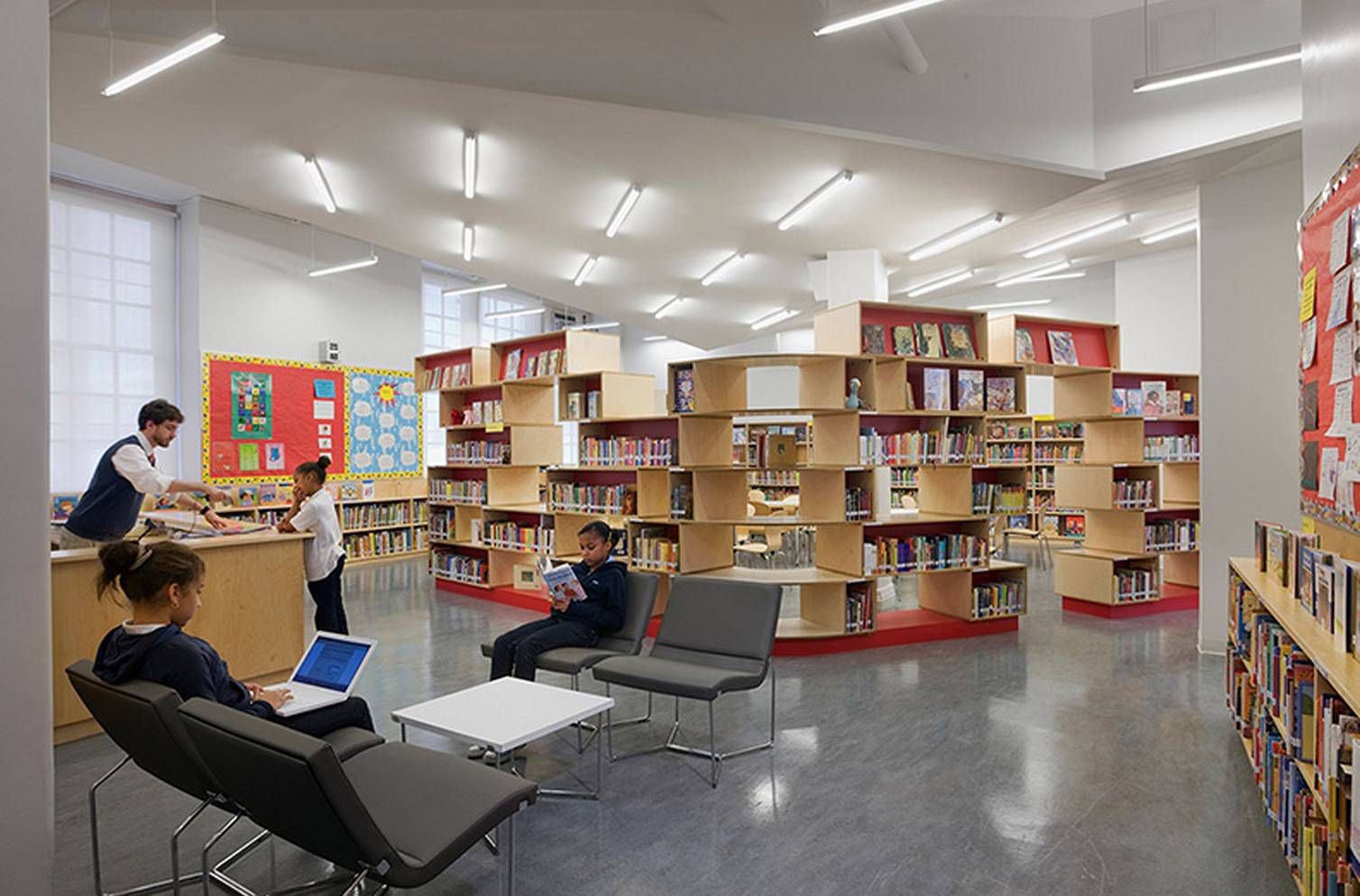