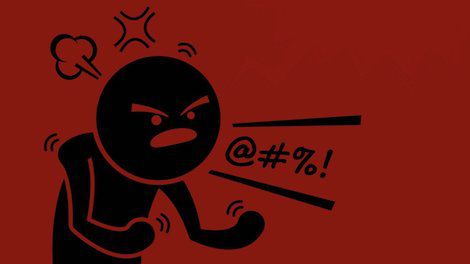 One dubious pleasure of social media, where millions of strangers gather to address each other as though you were not even there, is the sense that what you’re reading is an augur of how people talk now. It’s like watching the weather; in the right mindset, a couple random clouds guarantee rain tomorrow. For weeks, now, the cloud on my horizon has been “fuckbonnet.”

This is one of my favorite word-nerdy reads in a long time.

The project is a collaboration between the Chicago Public Library, which has 81 locations throughout the city, and the Chicago Housing Authority, with a goal of providing housing and educational opportunities under the same roof. The new buildings offer 44 senior apartments, 30 CHA units and 14 affordable units in the Irving Park neighborhood; and 29 affordable apartments, 37 CHA units and 7 market-rate units in Little Italy.

Each of the Hogwarts houses has a specific set of traits that explain why they were sorted into that house. Gryffindors are known for their “nerve, chivalry, daring, courage, bravery and determination.” Slytherins are known for being “cunning and ambitious, ” and it is often tacked on that many “dark wizards” are known for being from Slytherin house, but that is a bit of an unfair stereotype. Ravenclaws are known for their “wisdom, cleverness, and wit.” Hufflepuffs are considered the most inclusive house and they are known for “valuing hard work, dedication, patience, loyalty, and fair play rather than a particular aptitude in its members.” At the end of the day, many Harry Potter fans are actually a combination of each house, rather than one set house.

According to Upgraded Points, these Hogwarts house traits can explain Potterheads’ travel preferences. Did you know that Ravenclaws enjoy a good staycation?

Iceland IS on my travel itinerary for the future.