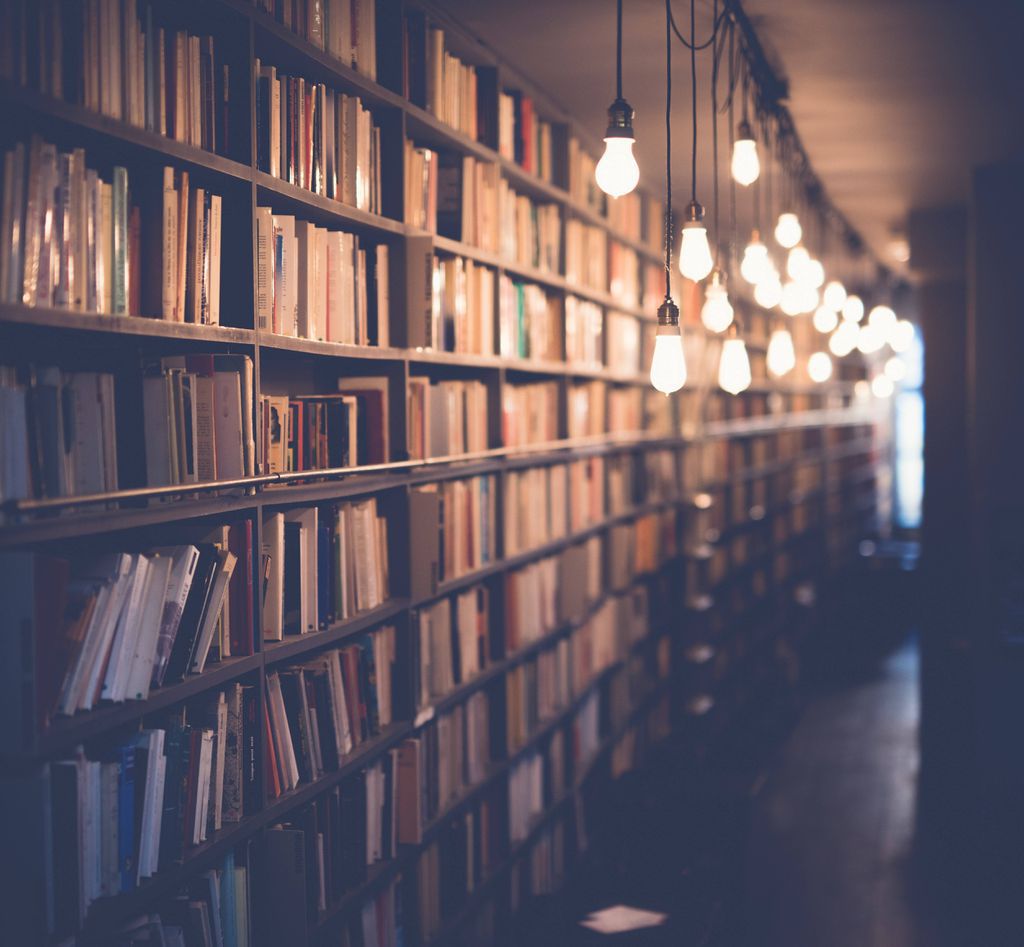 The Public, a movie written by, directed by, and starring Emilio Estevez, had its first movie trailer released, and it was pretty awesome. Check out the trailer here:

There is no official release date for the film posted on IMDb, but a recent article about the movie states: “The world premiere of Emilio Estevez’s The Public has been selected to open the Santa Barbara Film Festival, which kicks off January 31. Estevez wrote, directed and stars with Alec Baldwin, Jena Malone, Christian Slater, Taylor Schilling, Che ‘Rhymefest’ Smith, Gabrielle Union, Jacob Vargas, Michael K. Williams and Jeffrey Wright.” With this star-studded cast, librarians across the country can only hope this movie will live up to expectation.

The film is more than a simple film about the life of librarians in a public library, which, from experience, is not as boring as many assume. “The film follows a group of homeless library patrons, who, after learning that emergency shelters are at capacity during a brutal Midwestern cold front, refuse to leave Cincinnati’s downtown public library at closing time.” Public libraries serve as a safe haven and a commons for all. The library Bill of Rights specifically states: “A person’s right to use a library should not be denied or abridged because of origin, age, background, or views.” It is their right to do so whether people agree or not. “They’re free of charge and open to everyone, and no transaction or communication is required.” That being said, this, at times, invites peculiar patrons into public libraries. This includes patrons who may be homeless or intoxicated. It comes with the territory of a public space. There are many documented cases in which homeless individuals (as well as patrons who are not homeless) have overdosed and died in public libraries. Naturally, this may scare off other patrons who frequent their local public library, but this does not mean patrons will be shut out.

Fortunately, many public libraries across the country have dealt with homelessness in ways that are beneficial to the homeless community. Libraries like Baltimore County Public Library, Denver Public Library, Queens (N.Y.) Library, and many others all have special programs in place to help combat homelessness. There is hope in sight for the many who have fallen into a situation where they have no home to go to.

As a public librarian, I am pumped for this movie. It is an opportunity for all those staffed outside of libraries to take a peek into some (just some) of the issues library staff must handle on a daily basis. Will the movie live up to my expectation? I do not know but I certainly hope it does. Will you be watching this film?