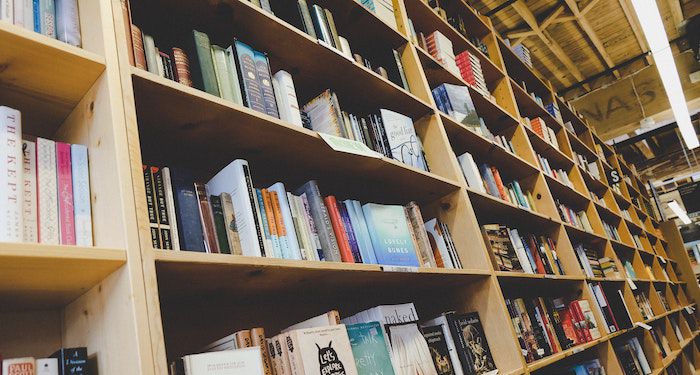 Critical Linking, a daily roundup of the most interesting bookish links from around the web is sponsored by Our Summer Reading Pack Giveaway courtesy of Harlequin.com.

“Delayed titles include literary fiction by Elena Ferrante and David Mitchell, a book about manhood and parenting by actor and comedian Michael Ian Black, ‘God-Level Knowledge Darts’ from the comedy duo Desus and Mero, and nonfiction by prominent public intellectuals like Ayaan Hirsi Ali and Pankaj Mishra. The result is what looks to be an avalanche of high-profile books this fall, in the middle of a presidential election and an ongoing health and economic crisis, when consumers may be even more distracted.”

While too many books publishing doesn’t sound like it could be a problem, it can be.

“Referencing the time he played a fireman who joined a revolution in Fahrenheit 451, the actor said, ‘Producing that movie made me really realize the lengths that the government and oppressors will go to keep knowledge out of your hands.’ He continued to say that he also had the ‘honor’ of playing Bryan Stevenson in Just Mercy, ‘and in doing so I learned his tactics. I learned his mentality. I learned his approach to things. Very calm. Very strategic. Very thoughtful. You have to be proximal. You have to be close to [the] issues.'”

Michael B. Jordan on racism and what he’s learned from his acting roles (many adaptations).

“Libraries across Canada are feeling grateful for a temporary reduction in costs for e-books and audio books as demand for those materials soars during the pandemic.

Sharon Day, chair of the Canadian Urban Library Council’s e-content working group, says several publishers have slashed prices for libraries to access electronic materials, while others have offered access to titles that were previously off limits.”

Now they wait to see how many/if any offers extend past June.