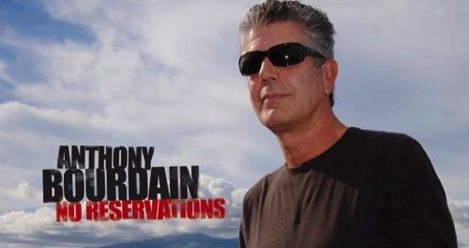 Of all the billions of pages that make up the Internet, one of my very favorites contains “No Reservations: Narnia,” a work of fan fiction, from 2010, by Edonohana, a pseudonym of the young-adult and fantasy author Rachel Manija Brown. The story is exactly what it sounds like: a pastiche of Anthony Bourdain’s “No Reservations” and C. S. Lewis’s Chronicles of Narnia.

The BBC has revealed the first look at its forthcoming period drama Death and Nightingales, starring The Fall’s Jamie Dornan and The Americans’ Matthew Rhys.

As a straight white male who’s spent the past four years writing a queer love story, I’ve used nearly a dozen sensitivity readers so far, and I will no doubt use several more once my agent and I go on submission. The verdict? Sensitivity readers are hands down the best thing to ever happen to my manuscript.

On the sensitivity readers outcry.