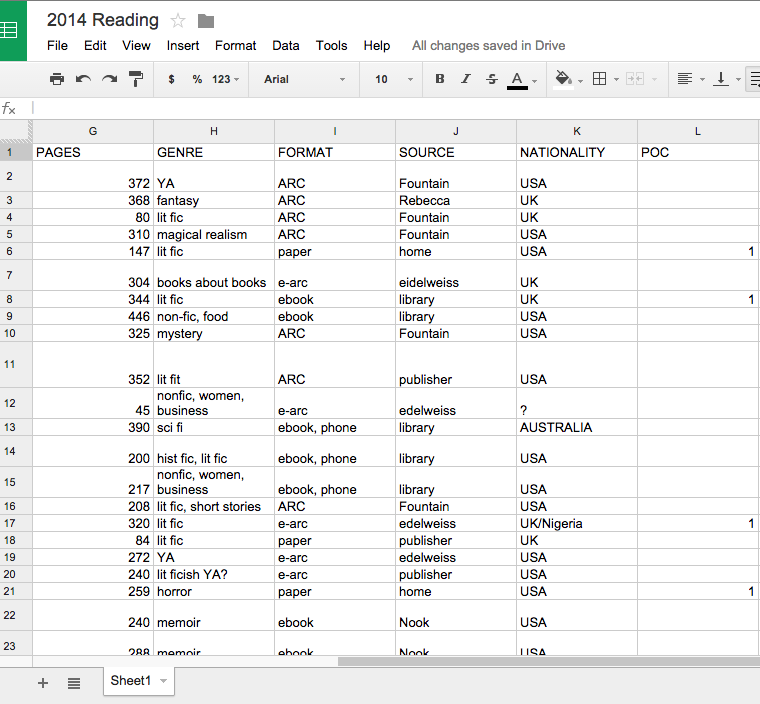 Friends will frequently ask me after we’ve all seen a movie based on a novel, “should I read it?” I generally say yes, because why not? It can’t hurt, and it can often be a fun way of expanding the world of a movie you’ve just liked, but which you won’t have a sequel to for a few years (if at all).

But I get an entirely different question after comic book movies. “What should I read?” It’s a hell of a question, you know? It’s much more difficult than with straight prose, because the translation can be so messy from comics to film. So much moreso than novels.

For example, let’s look at some comic-adapted films I really enjoyed recently. They’re mainly superhero ones, because much to my surprise, I’ve gone from completely apathetic to really enjoying them.

I think I was the only person in the world who saw and enjoyed Guardians of the Galaxy, sadly. It made no money and everybody who saw it hated it. Some of the things I’ve just said are untrue (seriously, let’s time travel back to 2013 and say “Hey, all of you are gonna be big into the phrase I am Groot in about a year” and see what happens). It was an amazing movie, fun and exciting and better than Star Wars I’ll fight you if you say otherwise. It was one of my very favoritest recent movies, and I watched it twice in theaters and one billion times when it came out on video.

This coincided with me recently signing up for a Marvel Unlimited account, so I can spend a few months trying to stuff as many superhero comics up my nose as I can manage (because to my further surprise, I’ve enjoyed the movies so much, I’ve come back to superhero comics for the first time in a decade). So when I saw Guardians of the Galaxy comics, I clicked on them.

They’re…fine. They’re fun. The storylines are good. But the fact is that the comic world is huge and messy in comparison to a film, which focuses the gigantic sprawling worlds and endless storylines of comics into a single couple-hour film. There might be plot tendrils leading out to potential sequels or other films, there might be a few easter eggs for fans in-the-know to spot…but mostly, what you need to enjoy the film is there, in the film. That’s rarely the case with the comics. And even when you can enjoy the stories okay – and I’ve enjoyed the Guardians of the Galaxy comics I’ve gotten into – they simply aren’t the movie.

There’s no reason they should be. They’re by different people, in different media. It can just be jarring, because you come looking for one thing, thanks to the film, and it simply isn’t present. It’s like wanting more Young Frankenstein by Mel Brooks, so you go read Frankenstein by Mary Shelley. They’re great things on their own, but going from the one to the other isn’t going to satisfy you.

SAY SOMETHING BAD ABOUT AMAZING SPIDER-MAN 2. TRY IT.

Frequently when I wind up recommending comics to people who just really enjoyed the movies, I have to go by tone rather than the storyline. Tone and character. Those who’ve enjoyed the Andrew Garfield and Emma Stone Amazing Spider-Man movies (I love them, and I will fight you if you say otherwise) I’ve sent off looking at Ultimate Spider-Man, or anywhere that Brian Michael Bendis is writing Spidey, because they’re closest in youth and tone. You see what I mean?

This is partially because the movies borrow so widely from the comics’ stories, stitching together so many various elements into a single film. (enjoyed this Harry Potter movie? Go read chapter 2 of book 2, chapter 5-12 of book 5, and that whole end sequence was kind of from book 7 but not really). And they take a lot of liberties, perhaps more than with books. And perhaps they have to.

Another recent example film I was nuts about was X-Men: Days of Future Past. I have a big soft spot for X-Men movies and books anyway, and I have since I was a kid, but this one was my favorite (the previous film, The Wolverine, is a very close second) (again: I will fight you). It was a clever, exciting film which reunited the original X-Men cast, then sent Wolverine back in time to the 1970s, to meet up with the X-Men: First Class cast. I loved the hell out of it.

So what if we revisited the original comic? Well, the original famous Days of Future Past storyline is…two whole issues long. (And a weird tidbit. The story is set in the present day of 1981, and Kitty Pryde has come from the far-off future of…2013). It’s two issues long, and it completely lacks the movie-length build and focus. It’s a clever concept and a tiny story, and then we move on to other hyperactive Chris Claremont X-Men stories (which ARE ALL VERY DRAMATIC!!!) (I am not criticizing, true believers. I love ’em. But they do read like they’re insane on caffeine and melodrama.)

it IS a cool comic, though. And so SUBTLE

At the end of X-Men: Days of Future Past, there’s a small mysterious scene which alludes to the next movie, X-Men: Apocalypse. It’s based, I assume, off the 1995 Age of Apocalypse storyline. Neat! Let’s read that before the movie comes out. Here’s the Wikipedia list of what to reohmygod help it’s an avalanche of comic titles

If it sounds like I’m being deliberately simplistic and obtuse about all this…well, yes, I am. The fact is that I’m approaching this from the point of a view of a non-comics reader, who comes at all of this from a perspective of having loved a film and wanting to check out more material along the same lines. It’s very different if you grew up reading comics and are kind of used to it. It’s the same as trying to experience a soap opera for the first time, say, when all you’re used to is episodic TV shows where each episode is a self-contained story. And also, in this case, you have to watch every soap opera because they’re all interconnected all the time. It can be daunting and weird for potential fans.

Do I have any solutions? Not really, since I think I’m musing on a peculiar disparity, rather than outlining an actual major problem. To be honest, I think plenty of people are happy to take the films as films, while other fans will take the films and the comics without issue. This is just me finding the sharp difference between them a peculiar and unique aspect of comics, and the films that come out of them.