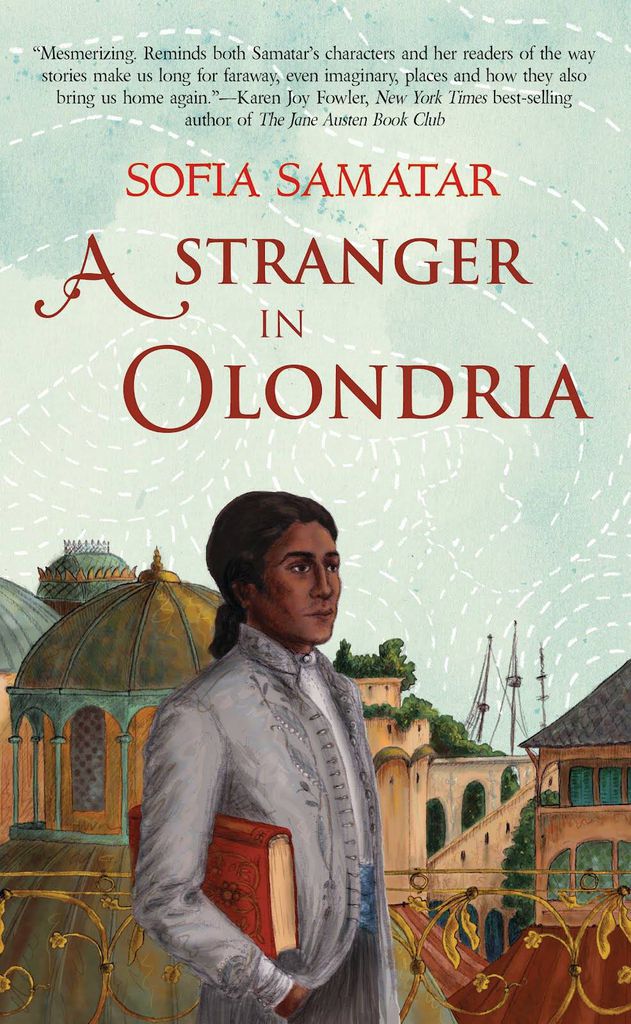 Scarlet Witch by James Robinson has been a stellar series that I feel reflects Wanda’s power and potential, encapsulated by the slew of talented art teams working on the series. The visual element of the comic has been what stood out most to me. Wanda is adept at myriad forms of magic, so why wouldn’t her talents be represented by different art styles? While I can see how rotating art teams would draw away from the storytelling, this facet has the opposite effect on Scarlet Witch.

Vanessa Del Rey and Jordie Bellaire were a great team to start the visual journey into Wanda’s world. New York is dark, grim, and magic seeps through its pores. She is a point of contrast in a world of shadows, her magic piercing the sinister veil of evil. This team’s art is murky, and the characters and environment are nearly nondescript, enhancing the mystery surrounding Wanda and the world of magic at the start of the series. In the next issue, Marco Rudy creates a trek to Greece that is absolutely breathtaking. The mingling of different scenery throughout the issue evokes confusion and awe, much like the mystical distortions Wanda seeks to remedy. The scenes in which Wanda fights the Minotaur are absolutely spectacular, upping the chaos of her world and the climactic battle. In the third issue, Steve Dillon and Frank Martin cast a dreary tone over Ireland as Wanda talks to ghosts to uncover the larger mystery unfolding around her. Dillon’s rather straightforward style mingles well with Martin’s atmospheric schemes in issue three, carried on with Vero Gandini in issue four.

Chris Visions creates a darkly ethereal Witches’ Road which connects issues 3 and 4, a place where the vestiges of mysticism whisper. In the fifth issue, Steve Pulido and Muntsa Vicente put Wanda at an idyllic Spanish church, the outside appearing quiet while holding a ghastly terror. Pulido’s main talent is the use of art to tell a story with no words and the use of dark silhouettes to portray action, with Vicente adding simple and straightforward colors. Marguerite Sauvage shows up in issue 6 with her trademark wispy and dreamlike work. Sauvage creates an emotionally atmospheric effect by clouding much of the story in the gray of Alain’s grief, while using more distinct and colorful detail as he retells his memories. Visually, this story draws you into the depth of Alain’s pain through these artistic effects.

The art in each of these issues conveys some differing aspect about Wanda’s magic. Whether casting spells to uncover Irish history, or creating a preternatural portal so that two lovers may speak to each other, each art team’s style brings out astounding elements in Wanda’s abilities. As a result of a retcon, she is now said to be a witch, no longer a mutant with Chaos magic, though her reality warping abilities may not be completely gone. These different styles evoke mystery through varying artistic statements, and they each contribute to some new aspect of Wanda’s new life.

Comics as a visual medium can convey any number of meanings and emotions, and the current Scarlet Witch series is a testament to that. I look forward to each new issue because that means a new artist is going to define yet another corner of Wanda’s world. She is adept at seemingly countless forms of magic, a rival to Doctor Strange in power and wisdom. I feel as though such a narrative has never been explored through her until now, and these shifting art teams highlight this part of her that was lost within the Avengers and especially around and after the events of Avengers Disassembled. Each new team captures something right and different about her, a visual representation of the beauty and power she encompasses through her abilities and a remedy to years of editorial mishandling.