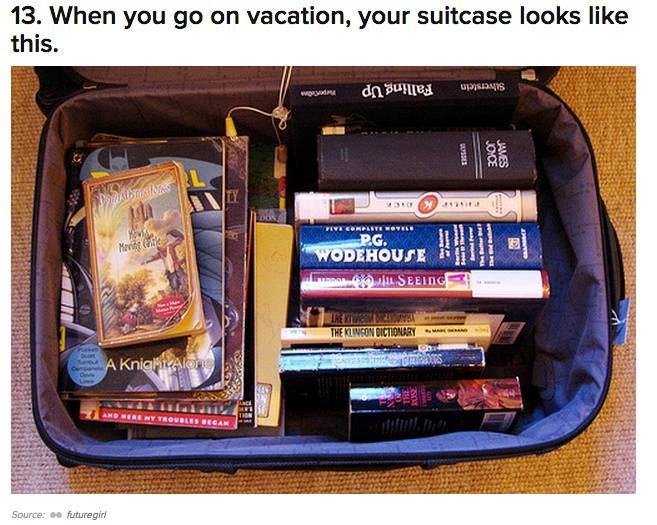 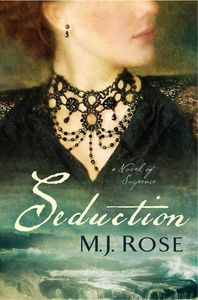 In 1843, novelist Victor Hugo’s beloved nineteen-year-old daughter drowned. Ten years later, Hugo began participating in hundreds of séances to reestablish contact with her. In the process, he claimed to have communed with the likes of Plato, Galileo, Shakespeare, Dante, Jesus—and even the Devil himself. Hugo’s transcriptions of these conversations have all been published. Or so it was believed.

Recovering from her own losses, mythologist Jac L’Etoile arrives on the Isle of Jersey—where Hugo conducted the séances—hoping to uncover a secret about the island’s Celtic roots. But the man who’s invited her there, a troubled soul named Theo Gaspard, has hopes she’ll help him discover something quite different—Hugo’s lost conversations with someone called the Shadow of the Sepulcher.

at Buddy TV, 15 Television Shows Based on Books

at Terrible Minds, 25 Things You Should Know About Young Adult Fiction

at The Guardian, Top 10 Coming of Age Novels‘

at Biographile, New Biographies and Memoirs for June

at LitReactor, 5 Authors Who Do Not Live Up to Their Mythology

at The Contextual Life, New in Paperback for June

at Salon, The Summer’s Best Reads

at Huffington Post Books, 9 Books People Will Judge You for Reading (And Why They’re Wrong)

at Open Culture, Ernest Hemingway’s Reading List for a Young Writer, Circa 1934

at Mashable, 20 Books for the Ultimate Summer Reading List

at EW’s Shelf Life, 10 Books for Your Beach Bag

at The New Yorker’s Page-Turner, Books to Watch Out For: June