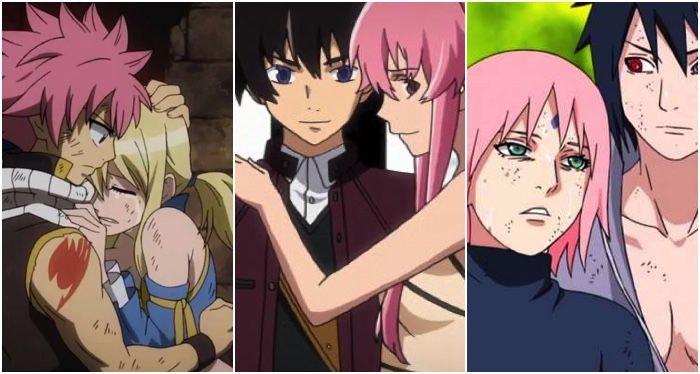 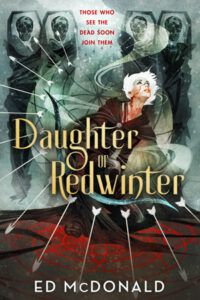 Raine can see—and speak—to the dead, a gift that comes with a death sentence. All her life she has hidden and lied and made some spectacularly bad choices.

But rescuing an injured woman in the snow becomes the most dangerous decision Raine has ever made.

The woman is fleeing from Redwinter, the fortress-monastery of the Draoihn, warrior magicians who will stop at nothing to reclaim what she’s stolen. A battle, a betrayal, and a horrific revelation force Raine to live among the Draoihn. She soon finds that her secret ability could be the key to saving an entire nation.

at CBR: 8 Worst Anime With The Best Romances

at Goodreads: Goodreads Members’ Top 72 Hit Books of the Year (So Far)

at Tor: 5 Horror Books That Will Forever Change How You Look at Everyday Objects

at Electric Lit: 7 Books to Help You Resist Productivity Culture

at Buzzfeed: 15 LGBTQ+ Comics, Graphic Novels And Manga To Read After Watching “Heartstopper”

at New York Times: 88 Books to Bring Your Summer Alive

at Epic Reads: 21 YA Books That Prove There’s No One Way to Come Out

at POPSUGAR: 98 YA Books That’ll Take You on an Adventure

at Riveted Lit: 42 YA LGBTQIA+ Books You Need to Read ASAP

at Crime Reads: 10 True Crime Podcasts You Need to Listen to This Summer