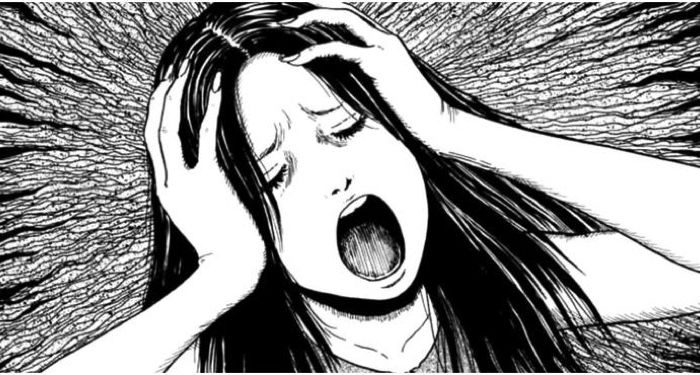 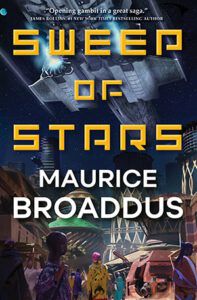 Black Panther meets The Expanse in Maurice Broaddus's Sweep of Stars, the first in a new space opera trilogy. Epic in scope and intimate in voice, it follows members of the Muungano empire—a far-reaching coalition of city-states that stretches from Earth to Titan—as it faces an escalating series of threats. Freeing themselves from the endless wars and oppression of their home planet, the Muugano charted a course to a better future. But the old powers of earth that tried to hold them back have returned. And they’ve set in motion new plots to destroy all that they've built.

at Buzzfeed: These 18 LGBTQ+ Books Gave Me A Whole New Perspective

at The New York Times: 18 New Works of Fiction to Read This Spring

at Tor: Five Books That Feel Like a Trippy Haunted House

at Epic Reads: 15 Dark Fantasy Books That Will Enthrall You

at Riveted Lit: 26 Standalone Novels You Can Read in One Sitting

at Autostraddle: Five Poetry Collections for Impressing the One You Love