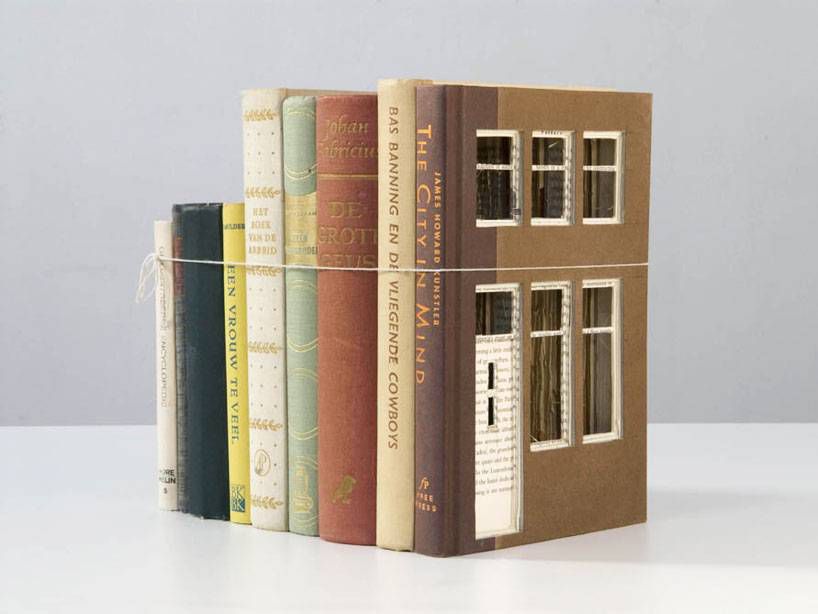 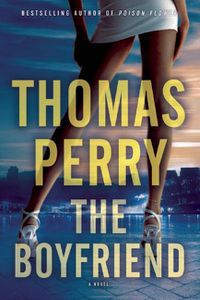 Jack Till, a retired LAPD homicide detective, now works as a private investigator, comfortable in chasing down routine cases. But when the parents of a recently murdered young girl ask for his help after the police come up empty, Till reluctantly takes the case. The victim had been working as a high-class prostitute, and as Till digs deeper he finds that the she was one of several young female escorts killed in different cities in the same manner—all had strawberry blonde hair, and all were shot with a 9mm in their home.

Till must find his way around the secretive online escort business, decoding ads placed by young women who use false names, advertise using other women’s pictures, and are constantly on the move. Yet when Till is finally able to catch up with the killer, he finds that the man he’s after is far more dangerous and volatile than he ever could have imagined. As the body count rises, Till must risk his life to find this seductive and ruthless killer whose murderous spree masks a far deadlier agenda.

at PWxyz, 10 Most Memorable Superhero Deaths

at The Believer, The Shortlist for the Believer Book Award

at Sociable, 5 Apps for Bookworms

at Smashwords, 6 Tips to Bring Your Book Back from the Doldrums

at The Telegraph, 20 Books That Were Famously Banned