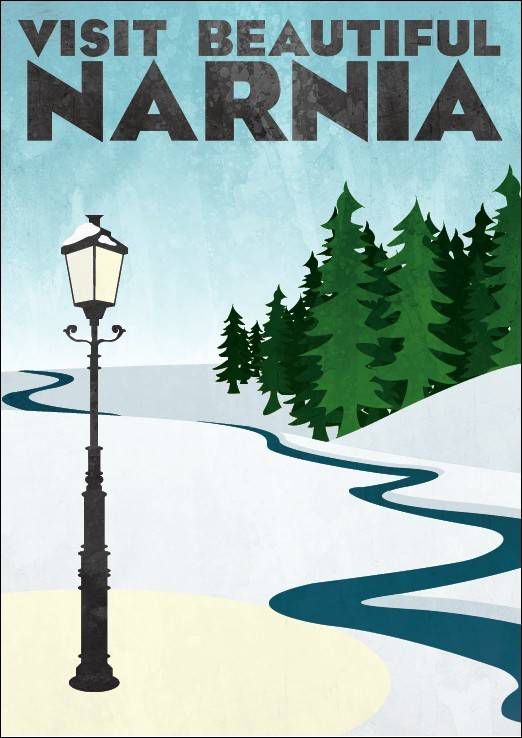 This is a guest post by Jessie Goodwin, a librarian, devoted reader, and audiobook narrator residing in San Diego, California. She can often be found chasing after her 3 year old, spending time with her husband, or trying to finish just one more row of knitting. Follow her on Twitter @readingjag.

When I was eleven my family moved back and forth across the country twice within the span of about five months. I won’t go into the details of the whys and the hows and the what-were-your-parents-thinkings which are always the questions people ask when I mention this fact of my upbringing. Because honestly, I don’t really know. I was eleven. Adults often don’t share the reasons behind their choices with their children, even intelligent, precocious, and unnaturally well-read children such as I was when my family left my hometown in Montana and embarked for the opposite side of the nation.

What I remember the most from this time of upheaval and confusion is not the name of the schools I attended that year (I think one of them had the word ‘Beach’ in there somewehere?) or who my friends were (seriously, no names surface when I think back) or even the awful teacher I had who swore to me that the capital of Montana was pronounced “Hel LAY nuh” and that if I said otherwise she would send me to detention (it isn’t. It’s pronounced “HELL enna” and I knew this because I was a Montana native who ended up in a Southern middle school with a barely literate geography teacher who was convinced I was trying to sneak in a swear).

No, what I remember most is The Chronicles of Narnia.

I first tried to read the series in second grade, when a college-aged friend of my mom’s handed me The Magician’s Nephew and said “it’s really the first in the series” when I asked why it had a big number six on the spine. I tried and quickly failed to get through it and discarded it for other books that seemed more pressing at the time (Summer Pony, the entire Nancy Drew series).  A couple of years later, my school librarian offered up The Lion, the Witch and the Wardrobe, and this time, it stuck. I read it quickly, then devoured the rest of the series. I read them all again and again. I bought the entire paperback box set with my own money.

The next year, the summer after fifth grade, I found myself (along with my little sister), cocooned in the back seat of our mother’s compact sedan. Basically the only thing I did for that whole, long drive was to read The Chronicles of Narnia. Over and over again. From McDonald’s to Taco Bell to gas stations and rest stops in-between, I read the books so many times the pages started to wear thin in places.

Then, a few months later when we retraced our tire tracks back to Montana, I read them again.

I would have given anything, I realize now, to be Lucy Pevensie, walking through the wardrobe for the first time, taking refreshment with Mr. Tumnus. Anything to be somewhere exciting, adventurous, and magical. Anywhere other than where I was, stuck in the backseat of a car, getting ready to start yet another new school. And I suppose it makes sense that I could relate to children who found themselves suddenly uprooted without much explanation, without being asked what they wished to do instead.

As an agnostic adult, I felt the requisite betrayal when I studied C.S. Lewis and discovered that the whole thing had been a scam, written to prepare me for Christianity. It had all gone completely over my head at the time, of course. And it didn’t work. Gradually, I came back to The Chronicles, and eventually forgave Lewis who was, after all, only doing what he thought was best. Just like my mom was that tumultuous summer that I was eleven.

And although I wasn’t struck by any lightning bolt of conversion, I like to think that somehow C. S. Lewis would be pleased to know that even though the books didn’t bring me to his religion, they brought me back and forth across the country and gave me a safe place to inhabit when everything around me was topsy-turvy.

Sometimes I like to imagine Lewis looking down on eleven-year-old me from heaven as I read, and re-read, and memorized his words. Like the devout murmuring their favorite psalms, I whispered along as Lucy walked into the woods where it was “always winter but never Christmas.” The comfort that I feel when I think back to the stories Lewis created must be similar to the comfort felt by religious believers when they return to a familiar verse. As I read The Chronicles of Narnia I felt, for the first time but not the last, the joy that fiction delivers when it speaks to you in a way that nothing else ever has, a way that makes you feel that you are loved, you are cared for, you are not alone, and everything is going to be just fine. To me, the series wasn’t a story so much as a prayer to be learned and memorized. A well-worn and beloved bible.