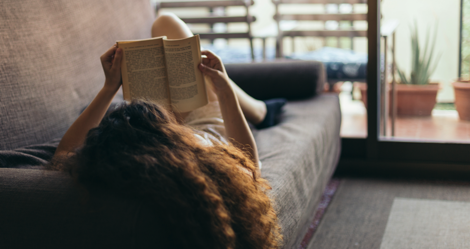 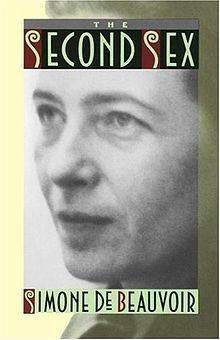 If you asked me when I was 24, I was not a feminist. That was the year that I traveled to Montana over my summer break to stay with my best friend and her newborn baby, the summer I worked in heavy manual labor, the summer I first read The Second Sex, the summer before I went back to my liberal arts college in New York, now determined to understand why I had thought the world was fair and equal enough that I could avoid feminism even in a body that insisted I could not. Even though reading it, coupled with witnessing my best friend’s new life as a mother and wife, inspired the desire to understand feminism, this essay is not about The Second Sex.

That fall, I registered for a class with a superstar third-wave feminist author and writer who was a visiting professor at my college in New York City. The class was on the female bildungsroman. One of the first books we read was Alix Kate Schulman’s Memoirs of an Ex-Prom Queen. I understood the scene in which the narrator gets a haircut and has to display it in front of all the men—boyfriends, philosophers, professors—she’s struggled so hard to impress. But when I wrote an essay response, all I could think to write about was the time I’d shaved my head and people started calling me “sir” all the time in the record store I worked in. This essay is not about Memoirs of an Ex-Prom Queen, either. 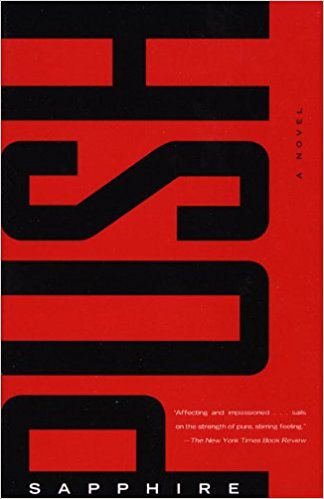 Next we read Sapphire’s Push. The class was mostly white women, myself included, and some of us questioned what made Precious’s story a feminist text. Finally, someone said, “Did we want to read all books about white women?” and everyone was silent. That time I wrote an essay about my own experience of sexual assault. The sole black woman in the class wrote about what a big deal the prom at her DC high school had been, and how she’d spent thousands of dollars on making sure she had everything she needed for the night to be perfect before deciding not to go at all. But this is not an essay about Push.

Next we read an essay about sex work. One by one, women in the class raised their hands and admitted to being pro dommes in their outside-school life, to pissing on men’s feet for money, to camming. It was like watching people expand before my eyes, to see them claim these things and resist feeling the shame that the world told them they should about them. But this essay is not about that essay.

After that, we read Julia Serrano’s Whipping Girl. Lights went on in my brain. Of course trans women were women, I had known that, but how had I never seen things like The Crying Game or Silence of the Lambs for what they were? How had I never seen the way femininity was denigrated and tramped down? We talked about the “female experience,” how cis women didn’t always have what they considered the basics of it, how trans women often had much more of it even if they didn’t always have the things cis women did. There were no trans women in the class. The essay I wrote in response was about the Craigslist ad I had answered a few months before asking for a “coach.” When I called the person in question up, she told me she was a trans woman and wanted to pay someone to mock her while she exercised, take her out with a group of friends and humiliate her, do things she thought of as experiences of womanhood she had not had. Terrified and sad, I had invited her to come watch movies with my female friends and I. She said that was not what she wanted. And, despite all that, this is not an essay about Whipping Girl.

This essay is about a book I haven’t yet read. A book that means that I was not an outsider in that room, looking in voyeuristically to the lives of women, one of which I no longer am, one of which I never really was, the self-ghost of which I have been marked by forever. About how I am also not the forces lurking outside and above that room that shaped so many of the stories. A book that shows me the distance between the life I was handed and the life inside. A book about the dead, staticky space between having the “experiences of womanhood” so down to a T that I could sit in a room full of women and identify with everything they said and did and described and wonder why I was still so removed. A book about having no idea who I was, or why feminism, for all its worth and value and all I needed it, wasn’t making me feel free the way those women talked about feeling after class. A book that apologizes for even taking up this space while trying to make sense of the almost thirty years that I tried to fit into some sort of woman role, some sort of feminist warrior, some sort of butch, some sort of something that my weird body/brain combo would never squeeze itself into. How gentle all that trying to be smaller and less loud and find those spaces made me. How angry it allowed me to be, too, without contradicting myself. How damaged all those coping mechanisms made my life and how I’m still picking through the rubble. How much it hurts to think that as much as I needed that space to learn every bit of what I was and wasn’t, I took that space from someone who probably needed it much more, and how that is the least and most feminist thing I could even think of.