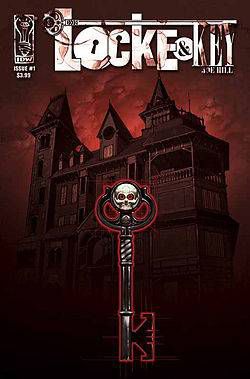 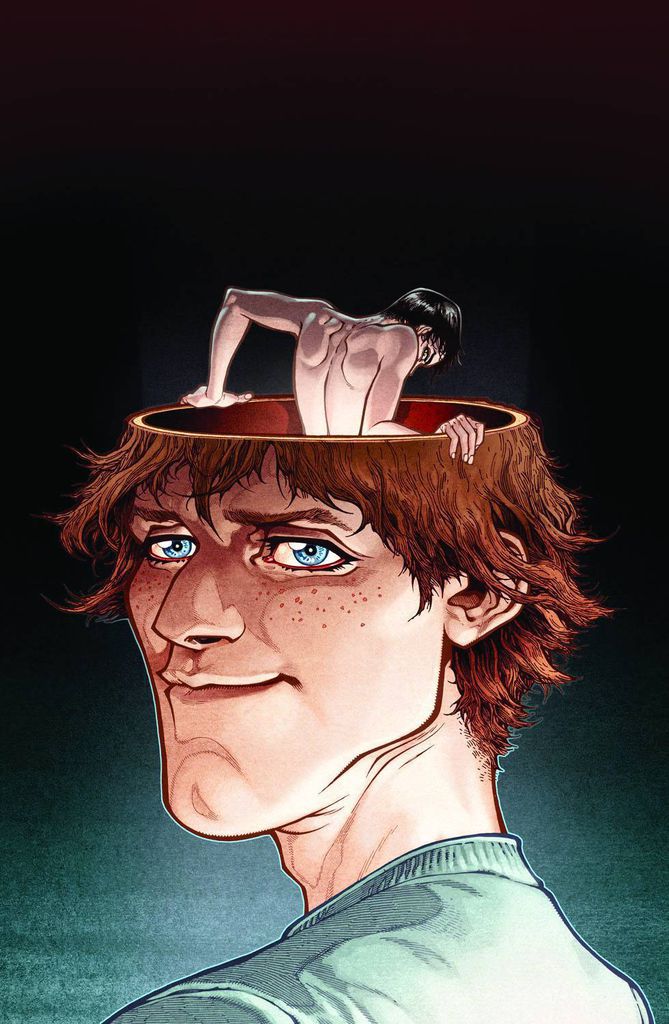 A little while ago on Twitter, Joe Hill mentioned that after years of work, he had written the very last issue of his comic series Locke & Key (which is one of the smartest comics running). It wasn’t surprising news to anyone who had been paying attention. He’d been talking about the ending of Locke & Key for years.

“It’s the most important part of the story,” Mort Rainey said, in a Stephen King story (and excellent film adaptation). “The ending.” He was right about that. It’s truly the best of times and the worst of times. On the one hand, it’s sad because of how brilliant a comic it is, how much I enjoy spending time with the characters. On the other hand…it’s got an ending. A conclusion. That is so important.

Lack of an ending crops up now and then, in various storytelling mediums. There’s probably a technical term for it, but I think we can safely refer to it as LOST Syndrome. Before the television show LOST clarified the point nicely for us all, we could have referred to it as X-Files Syndrome. In the book world, I think of it as Wheel of Time Syndrome, which is probably not kind of me.

In theory, it seems like a good thing when a story we have really enjoyed carries on and on. It means we get more, and that’s what all readers want, mostly. We point at something we enjoyed a great deal and say more, please! Some artists are cranky and say “What? No, I already did that, now I want to do something else.” Others obligingly begin turning out more and more.

The problem with a lack of ending is that we can never form a completed opinion about the artwork we’re experiencing and enjoying. Without a final point, we can never say if it’s been any good or not. I think that’s partially why artists shy away from them. Your audience won’t dismiss the work, they’ll just say “Yes, that wasn’t very good, but it’s not done yet. Let’s wait and see…”

The most brilliant story in the world can be brought down by lack of any useful ending. The story offers no answers, no conclusions. The narrative becomes a bridge that never quite reaches the opposite shore. It can be the most ornate, glorious bridge in the world, but if everyone who drives 90% of the way across it nearly falls into the sea and has to turn back, they’re going to be more than cranky.

Perhaps worse still: the longer any sort of ultimate ending is delayed, the more and more weight is put upon that ending, and that is a disaster. Soon, there is literally no ending in the world that can satisfy all of the pressure. People complained about the ending of the last Harry Potter book, when all the cards were laid on the table. There was no ending there which could justify seven books (and films and so forth) leaning against it.

Comic books can be the medium which is most guilty of this. Increasingly, we live in a world in which we have a lot of comics that have beginnings, middles, and endings…but of course, we do also live in a world with seven billion issues of Superman, Batman, and the other superheroes. Wouldn’t it be interesting if Superman or Batman had an ending? In a way they do. Alan Moore “ended” Superman, and Neil Gaiman later “ended” Batman. It had no real effect, of course, but it was interesting. The reason it was interesting was that it had an ending.

My personal preference for how to deal with this problem is the Terry Pratchett approach, which I am very fond of. All of the Discworld books he writes are, nominally, a series…but each book has its own story, it’s own conclusion. There are larger elements that carry on through, but each book works on its own. The importance of these, what we can think of as little endings, is that it relieves some of the pressure off the whole. It’s why – to venture into television for a moment – the LOST finale, against which everything was banked, lives on in infamy but a Star Trek series finale (good bad or forgettable) isn’t remembered in nearly the same weight. It didn’t have to solve everything. It just had to bow and say goodnight. The “little endings” are what I wish for in those comics I was mentioning above. I don’t expect anyone to stop publishing Superman…just give it little endings. (Sometimes they do. I’ve gushed about All-Star Superman elsewhere.)

(And to stay with TV for moment: this is the problem The X-Files had. Presenting brilliant and compelling storytelling was exciting, until the whole series trailed off like a series of ellipses at the failed end of a sentence.) 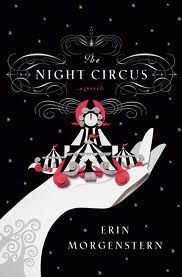 We seek endings, even as we clamor for more, too. In an interview, when pressed about a sequel, Erin Morgenstern explained that no, The Night Circus wouldn’t have a sequel. It stood all by itself. I didn’t read that interview, I heard about it because her saying that bubbled through the bookish news world. The reason it did that, I think, is that we understand endings are important, even as we kind of wish they wouldn’t happen. (I was already looking forward to reading The Night Circus, but I don’t mind telling you that any hesitation I had vanished when I knew that buying The Night Circus got me an ending.)

This is why it’s a bit sad that we’ll soon be done with Locke & Key. I’m as greedy as anyone else. I don’t want this amazing comic which has kept me enraptured to come to an end. I want more dammit more. On the other hand, soon we’ll have a conclusion, which will reflect back across the whole series, which will tie the story we’ve been following in some fashion.

It’s the bow and the falling curtain at the end of the play. We need that, and deep down we known it, even as we’re shouting encore! More!