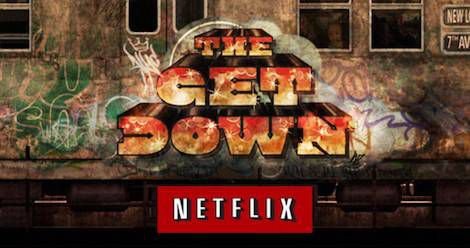 The Get Down is Netflix’s newest groundbreaking cinematic venture—a series that chronicles the rise of hip-hop in late 1970s Bronx, New York. The show follows a group of teens, starring Justice Smith as “Zeke,” including Jaden Smith as an artsy “writer” or graffiti artist, and Herizen Guardiola as “Mylene,” as they navigate the Bronx’s ruined and burned-out landscape in pursuit of love, lifelong friendship, and the ever-so-elusive American Dream. According to the show’s creator, Baz Luhrmann, The Get Down aims to document the very beginnings of what has now become a worldwide phenomena—Hip-hop. Set in 1977, in the midst of one of the most violent summers in New York City history, Bronx youngsters are experimenting with music and dance and fighting for a chance to become “King,” as one character proclaims. However, with its over-the-top violence and nearly cartoonish tone (given the many comic book and martial arts cinema references), “The Get Down” may not fully capture the depth and breadth of the poverty and utter disillusionment amidst such creative ingenuity. However, it pulls from a handful of much more accurate documentaries and films, including the The Warriors, about 1970s New York City street gangs; and Style Wars, about the explosive underground graffiti culture and its rise to pop art. The show highlights what Afrika Bambaata of the Zulu Nation deemed the four pillars: Deejaying or turntable mixing, MCing or rapping, b-boying or breakdancing, and graffiti—all considered the aural, oral, physical, and visual elements of Hip-hop, respectively.

While its inclusion in Netflix’s envelope-pushing line-up is impressive, The Get Down should not be the go-to medium for all things Hip-hop history, especially for young, impressionable viewers. In the second episode, Hip-hop pioneer Grandmaster Flash, played by Mamoudou Athie, hands his young trainees a purple crayon—a nod to one of the greatest children’s books, Harold and the Purple Crayon by Crockett Johnson and published in 1955.

Harold is a four year-old little boy who dreams up a world and creates it with his purple crayon, much like the many graffiti artists, turntablists, MCs, and b-boys all throughout New York City at that time. And so, here is a reading list of picture books all the way to Young Adult novels that either document the history of hip-hop, are set in the Bronx, or set during this crucial time in our history where everything new seemed to be born out of one of our greatest cities’ ashes and ruins. 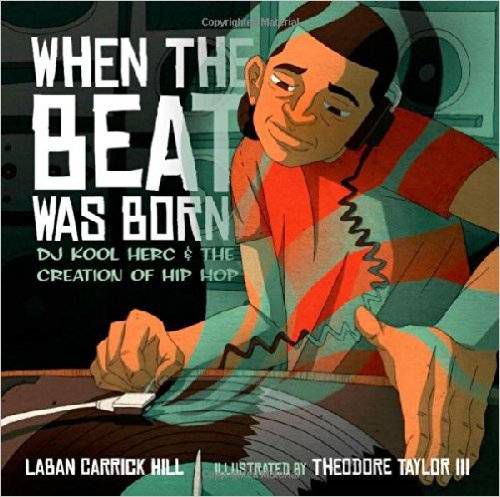 When the Beat Was Born: DJ Kool Herc and the Creation of Hip-Hop by Laban Carick Hill, Illus. by Theodor Taylor

Hip-Hop Speaks to Children: A Celebration of Poetry with a Beat, ed. by Nikki Giovanni 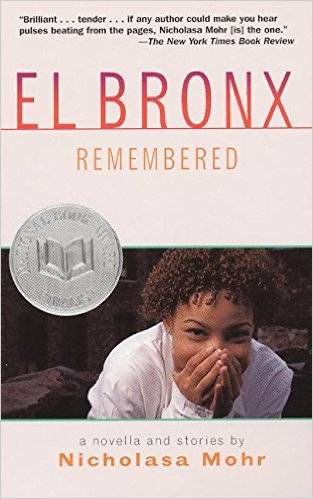 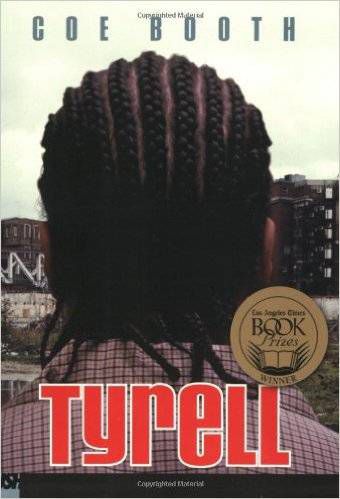