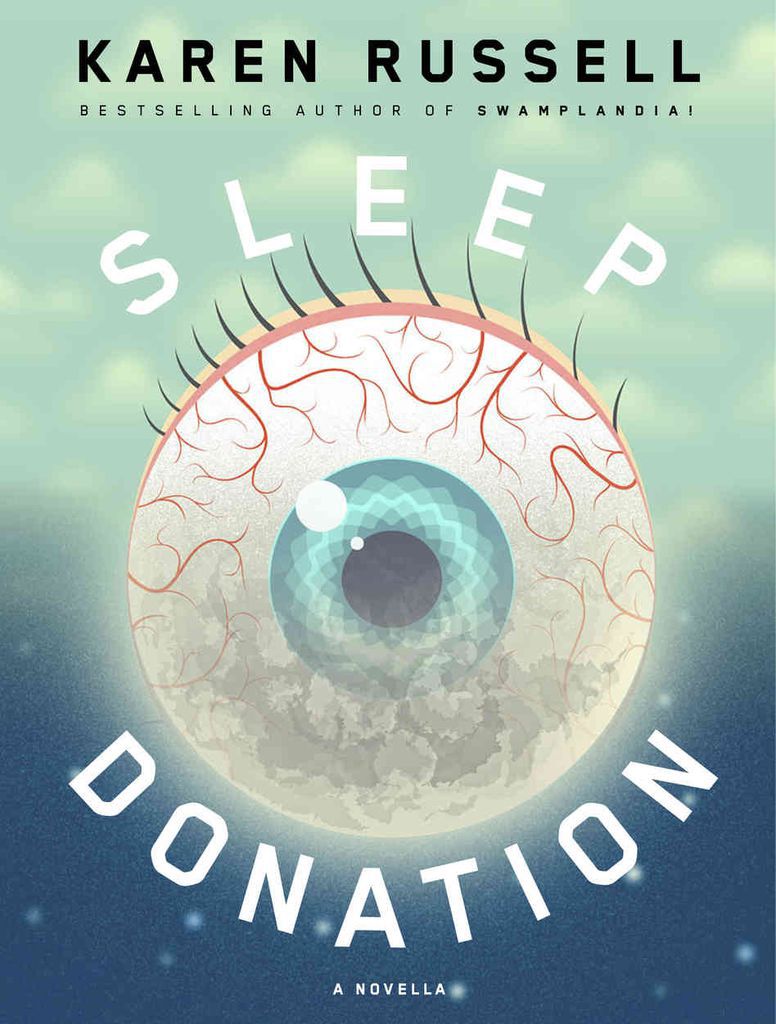 Each week Panelteers Chris and Ali sit down and chat about the CW’s newest superhero series, The Flash! Blogging about the supernatural may not pay much, but we can still grab a cup o’ joe from Jitters and chat with you about the show. There will be spoilers, sweeties.

Chris: Ooof. I feel like there might be a lot to unpack with this one, Ali. I know we keep coming back to Barry and Iris’ relationship, but it’s a central part of the show. There’s no avoiding it.

Ali: I was thinking the same thing. I know we talked a lot about Iris last time, but this week’s episode was ALL Barry and Iris. And I think that was a good thing because I felt we got some movement in their relationship instead of the same old Barry making lovey faces at Iris while she remains impossibly oblivious.

Chris: Yeah. At least there was some actual momentum here. I’m just… Man, I am really torn about Joe being super cool with Barry being in love with her, you guys. The show is going to have to address that this is super creepy at some point. Right?

Ali: I’m thinking it’s kinda creepy. I was talking about this with a few fellow Panelteers last week, and the “non-creepy” example that was brought up was Margot and Richie from The Royal Tenenbaums. Which I still think is not cool but I guess they were like 12 before they started living together. I don’t know. It doesn’t change the fact the Barry has been creeping on Iris for a decade and everyone is OK with that. There’s something unsettling about unrequited love that spans that long.

This should have been Joe’s reaction. It wasn’t.

Chris: I have somehow never seen Royal Tenenbaums even though I’m a Wes Anderson fan and this makes me terrible [Paul, please do not fire me], so I’ll have to take your word for it that Anderson somehow pulled that off while not being mega creepy. The Barry/Iris takes an already tired trope and spreads it as thin as possible. I’m wondering how we’d feel about this if they didn’t have the Basically Siblings thing going on. Would we just be writing it off as a plot we’ve seen a billion times?

Ali: Maybe. I mean, look at Friends. A HUGE part of that show was about Ross’s unrequited high school love for Rachel. And I think, while I went along with Ross and Rachel at first, it hit a point where I wasn’t rooting for them anymore. With Barry and Iris, I was at that point when the show started. That’s the crux of it, I think. I’m not rooting for Barry and Iris to be a couple. But, then again, over on Arrow, I was never rooting for Oliver and Laurel to be a couple either. Who knows. Maybe the show will shock us and the Barry/Iris break will allow them both to develop as characters independent of each other so that when they do come back together, we’ll be rooting for them. I think because their histories are so intertwined that I want to see what they’re like without each other before I can like them with each other. Does that make sense?

Chris: 100 percent behind this. It’ll do both of their characters a world of good. I’m just a little bummed out, I guess. One of the big draws of the Flash books, at least to me, is the family aspect. The romantic relationships that the Flashes have developed are integral to their heroism, not just treated as romantic subplots. Going into this show, I was really looking forward to seeing Barry and Iris develop as a couple and now we’re saddled with some serious baggage. Not sure there’s really a way out of it, but I’m curious to see them try. Maybe it’ll all get super retconned in whatever Crisis they have planned. Wouldn’t that be something?

Ali: Ooooh! I hadn’t thought of that! What happens is Barry can prevent his mom being killed? He doesn’t grow up with Iris. But does he still become the Flash? TIME TRAVEL RETCON.

Chris: As long as we don’t get the Flashpoint universe for a season, they can do whatever they want.

Ali: I think Flashpoint might be too inside baseball to pull off on TV.

Chris: I might be all for it, though. CW actors tend to thrive when they get to play evil versions of themselves.

Chris: Alright. We could probably go around in circles on the Biris situation for another few hundred words, but I’m sure there’s something else worth talking about here. I mean, we got Clancy Brown!

Not Lex Luthor this time.

Ali: Right?! I was like, Sheriff Corbin – how’d you get here from Sleepy Hollow?! Does this mean Iris is a long-lost Mills sister? CAN MY TWO FAVORITE SHOWS CROSS OVER. But that was probably just me.

Chris: I feel like Ichabod would get along really well with Caitlin and Cisco. But he’d sniff out Wells pretty much right away so he can never ever visit.

Ali: Ichabod would not understand any of the words coming out of Cicso’s mouth and it would be glorious. Also and Irving-West detective team-up would be amazing. Trollando and Tom Collins! Together again for the first time! Ok, I may have turned a very silly corner. Back to the Streek. I mean, THE FLASH!!!

Chris: Wouldn’t that be nice! Down With The Streak! I don’t think our readers can blame us for getting a little off topic this week. “Plastique” felt a little thin once you get past the few key Barry/Iris scenes. We’re definitely set in a formula.

Ali: Yeah, we’re back in the meteorite monster of the week routine. AND this one died at the end, which is a pattern I really don’t like. There’s going to be no one left for Barry to fight at this rate!

Chris: They did all this work of establishing The Pipeline (have they actually called it that before?) but I’m pretty sure there’s just one dude hanging out in it right now. Nimbus is gonna get real lonely.

Ali: I think it’s the Pipeline because it was the exhaust pipeline for the particle accelerator. I don’t think they referred to it as the Pipeline before this though. And also, are they checking in on Nimbus? Is he getting fed? Or are they just going to let him starve to death trapped in the thingy?

Chris: Wells all, “Cisco. How many times do I have to tell you to feed him?”

Ali: You have to have Caitlin feed Nimbus. Cisco is way to friendly and would be all chatty with Nimbus and the next thing you know, Nimbus has tricked Cisco into letting him out to go to the bathroom and he escapes. I mean, I love that about Cisco, but prison guard he is not.

Chris: You’re right. Definitely a Caitlin thing. I went with Cisco because Busting Cisco’s Chops is Wells’ other full time job after Being A Shady Weirdo. SPEAKING OF WHICH… Oh My Grodd.

Chris: He could have escaped to it! I refuse to believe in a world without a city of super intelligent, psychic, altruistic gorillas.

Ali: *fingers crossed* I am pretty psyched about them laying the seeds for Grodd. He is such an iconic Flash villain, not to mention the basis for Powerpuff Girls nemisis Mo-jo Jo-jo (it’s possible I made that up).

Chris: I had never put that together until just now and I feel like a real dummy. This week’s column is exposing all sorts of blind spots for me. Look! I’m just stoked we are getting a man-eating psychic monkey for Barry to fight.

Ali: Look, friends who don’t use their SCIENCE to get you drunk are no friends at all.

Chris: Was really hoping he was gonna get mega hammered and just start running into things. Maybe that’s just me.

Ali: How disastrous would that be though! We’re talking Man of Steel levels of collateral damage. Maybe it’s better Barry can’t get plastered.

Chris: Maybe not Man of Steel, but at least Superman 3.