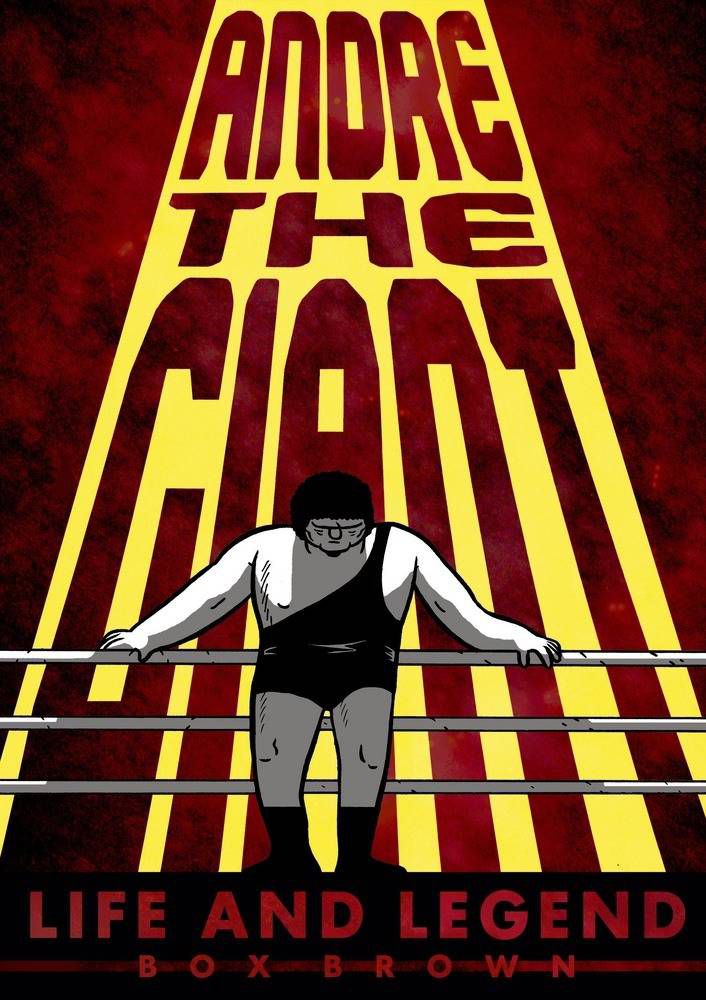 Each week Panelteers Chris and Ali sit down and chat about the CW’s newest superhero series, The Flash! So grab a cronut from Jitters and join the conversation. There will be spoilers. You have been warned.

Chris: It looks like the opening monologues are definitely part of the formula. I think writing staff might have a standing bet to see how many times they can use the word “run” in any given sentence. (And yes, I had to re-write that so that it didn’t say “running bet.”)

Ali: I like to think they hired two ridiculously silly people who just sit in the writers’ room and make jokes about running, speed, and lightning. That’s all they do. Puns for the Flash. Well, those and the names for villains that Cisco comes up with. We need that job, Chris.

Chris: We would crush this! How long do you think they’re going to drag out “The Streak?” How long before we get anybody other than Doctor Shady calling him “The Flash?”

Chris: I really enjoyed the non-Metahuman crime situation we got near the top of the episode. Everything from Barry’s “I see that your boyfriend is calling,” to him instantly plopping the gunman down in the back of the squad car was pretty great. I am a little worried about what would have actually happened to that truck without its driver. Also, do CSIs know all of the police codes or is that just because Barry’s a nerd?

Ali: Oh Barry knows them all because he’s Barry. I totally agree on the non-Metahuman crime stuff. I think, for me, that was the weakest part of the episode. For the most part, I love a monster-of-the-week kind of format. But this week’s monster was a bit insubstantial. There wasn’t a lot to him. I mean that in a he was a smoke monster kind of way, but also in a not a lot to the character kind of way. I’m not sure there was a lot to the other villains we’ve seen so far; maybe it’s just because it’s the third episode in a row to follow this formula.

Chris: It was weird seeing The Mist on TV. I know he wasn’t exactly supposed to be the Knight family’s nemesis here, but it really makes me want to go back and read Starman. I’m still enjoying the show, but I’ve gotta say that this was definitely the weakest of the three so far.I didn’t feel like there was a ton to hook onto here except for all of the little nudges and teases that we’ve come to expect that are just references to comics continuity. Those alone aren’t enough to keep me interested in the show going forward, but maybe now’s the time to dig into some of the side characters and what they might do with them? Like, can Cisco dance? This is imperative. If not, he needs to get his Step Up on in between seasons.

Ali: Cisco can TOTALLY dance. He kills it on Dance Dance Revolution. Dude’s got sweet moves. Which’ll come in handy for the inevitable musical episode.

Chris: There are so many people in the CW superhero universe that have a musical theater background. They’d be dumb if they left that on the table.

Ali: Seriously, this is your Flash musical episode: Neil Patrick Harris guest stars reprising his role as Music Meister from Batman: The Brave and The Bold. With him is Arrow’s Malcom Merlyn (John Barrowman). Barry and Joe see a majority of the action/singing. And Cisco has a bad-ass breakdancing number. Also Kristen Chenowith and/or Idina Menzel because reasons.

Chris: I have zero complaints about any of this. I want it. Now. I’m also slowly becoming more interested in this show showcasing Vibe in the year 2014 because I just need to know what that looks like.

Ali: Get on this, CW! Anyway. Back to what actually aired,  what I do think was strong this episode, as it’s been each episode, is the development of the characters. I really liked that we got flashbacks of Team Science this episode, especially Caitlin. She and Barry have a really great moment where they commiserate about losing a loved one and then we get the gut-punch of Robbie in the particle accelerator and FEELS. Speaking of Robbie and the particle accelerator…

Chris: Curious to see if we’ll see him again. Resurrections aren’t exactly out of the question on a show like this, and it would seem odd to cast an established comics character like Firestorm… or… one half of Firestorm, I guess, and not do anything with him.

Ali: Oh he’s definitely Firestorm. With this episode, and even the pilot, we’ve seen what happens to people who were supposedly killed by or during the explosion of the particle accelerator. And Firestorm has that corporeal and non-corporeal thing going on. So it’s possible Robbie is just atoms floating around until he finds his host body. UNLESS HE FUSED WITH CISCO AND THAT’S WHAT HE WANTED TO TELL CAITLIN!!!! WHUT!?

Chris: Ali, you only have wonderful ideas when it comes to improving this show. If it really goes full on weird (or weirder) sci-fi and embraces a concept like Firestorm, we’re gonna be in for some really fun stuff. On the not so fun side of things, we got another creepy moment from Dr. Wells. “Feels like I’ve been waiting for this for centuries.” Look, I know this isn’t what it means, but how amazing would it be if the next twist is that he was Vandal Savage and not just a time traveler or whatever? What then? What’s better, Flash but in a Yellow Costume or Immortal Caveman Hellbent on Evil?

Ali: Oh, Dr. Wells. Why’s he gotta be so creepy!? He reminds me a lot of Samuel L. Jackson in Unbreakable: the villain who does evil things so he can create a hero. It’s like how you said last week, Reverse Flash The Fanboy. We know Wells purposely caused the accident with the particle accelerator, we’ve seen him kill to protect The Flash, it’s not so far fetched to say he could be the Man in the Lightning who killed Barry’s mom. I think it’s a really interesting take on Reverse Flash and Wells; I hope they move in that direction.

Chris: I feel like a bit of a dummy. I said there wasn’t a ton to grab onto in this episode, but I really liked all of the My Two Dads scenes. Like, a lot. Shipp and Martin are doing great work and have built one of the more interesting relationships on the show.

Ali: That scene with the two of them at the prison was really great but BUT that moment when Barry rushes in as the Flash to save Joe and his dad sees him so HE MAKES HIS FACE VIBRATE. I lost it. I was better than the Flash Museum reference. Because it’s something that’s talked about in comics, but you never really get to see it. It’s something that’s really hard to execute in comics but the magic of TV let’s us see it for a bit.

Chris: It’s such a cool idea that’s stuck around since the golden age. As far as I know, it dates back to Jay Garrick because he didn’t wear a mask, but still wanted to hide his identity.

Ali: Oh, comics! Are we ready for the Lightning Round? Because I have to mention Cisco’s Catbug t-shirt.

Chris: Into it. I’m gonna go with Barry’s “That one time I had a cigarette,” bit. What a dweeb. I love it.

Ali: Oh, Barry! You adorkable speedster, you! How about some questions for our live-studio audience to see what they think about The Flash?

Chris: Sounds great! So, who would you all like to see show up from the comics and in what form? Doesn’t have to be in the short term. Can be as wishful thinking as you want, too!