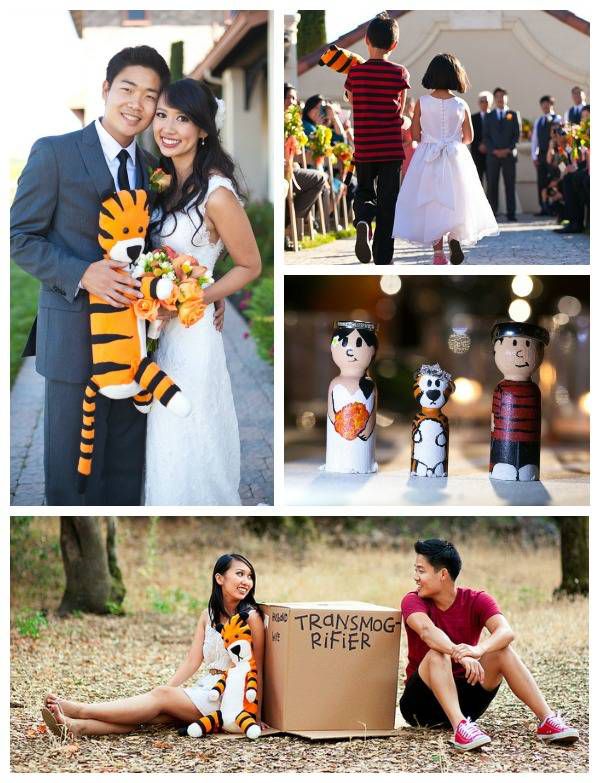 As someone who doesn’t really know anything about Ant-Man, but has faith in Marvel being newbie-friendly with their films (see: Guardians of the Galaxy, all the Avengers movies, etc.), I basically decided I was going to just ride the wave. I’d watch the trailers, watch the movie, and be introduced to a new character the very same way I’ve been introduced to so many others in the past few years. It’s how I got into reading Hawkeye and Black Widow and put a hold on the library for Dan Abnett’s run on Guardians per a suggestion by our fearless leader Paul. Why would Ant-Man be any different?

Going in, here is all I knew about Ant-Man:

That’s the sum of my knowledge. Now, here are the questions I had going in:

I hoped that at least… I dunno, half of these questions would be answered while watching the trailer. But for every question it answered, it raised even more. And what’s more, after getting used to the tone of previous Marvel films, I expected a totally different approach – something humorous, even goofy. Not gonna lie, when I first started watching the trailer, in those first few seconds, with all that dramatic music and whatever, I thought there would be some funny twist, and some fun music I could dance to would start playing and then we’d see some clips of weird stuff. If the teaser trailer wasn’t going to answer my questions, it damn well should have at least made me really interested in watching the movie anyway, and heck I could get a few booty shakes out of it.

After a while, I just thought I’d accidentally clicked on a DC Comics film trailer. Like some nega-verse Batman vs Superman where Paul Rudd is some kind of punk criminal until someone who stalks him says he needs to become an ant and save the world and then he becomes Batman because comics. I mean, there already is a dude who looks like Lex Luthor walking around in the trailer, so why not?

It’s just a mess. I don’t understand what’s going on. I only barely understand his motivation for signing up to a life of crime-fighting (?) while wearing an outfit that makes him look like Kamen Rider that nobody will see because he’s… the size of an ant. What can he do once he’s ant-sized? Oh, cool, he can hop on the back of another flippin’ ant with wings. And then, the “funny” line at the end “One question: is it too late to change the name?” couldn’t have been any more tone-deaf. The entire trailer takes itself way too seriously, and then you toss in a weak “goofy” line like that and… what were they even trying to achieve?

Let’s take a quick break and look back at some previous teaser work from Marvel. The first Guardians teaser was a short one, only :25 seconds long, and made some clear statements about the film: there’s a team, and they’re aliens or something, and there’s gonna be lots of action, plus an Ent’s cousin. The second one, released the next day, was even shorter: only :17 seconds, and again, more info: action, name of the team, gun-happy raccoon, and return of the Ent. All of this was just a lead-in to the first full trailer, which, in 2 and a half minutes, gave me all the information I needed (character intros and everything), and bonus: got me laughing and my booty shaking. Does there have an elaborate lead-up like this? Nope. Look at Iron Man‘s first teaser. Bad ass. First Cap: Winter Soldier teaser? Great, and it didn’t even rely on goofy humor.

I know I could just use the very same technology you are by reading my words and look the information up myself. I know I could. But I shouldn’t have to. And it’s not lazy of me to write something like this when I could have spent five minutes doing “basic research” instead. I expected more, wanted more, and was disappointed. This trailer didn’t explain anything – it confused me. I wouldn’t go as far as saying I feel alienated, but the only reason for that is because I’m already in it for the ride. As I said earlier, if it wasn’t going to give me any good information, it should have at least been entertaining.

I’m going to leave you with an alternative, one that fellow Panelteer Scott Carelli shared in our group chat, where someone spent an hour making some basic edits to the clips in order to make it more tonally consistent with the other Marvel films. And even that small amount of mucking around with the same footage as the original made for a much more palatable teaser.

Feel free to share your thoughts below! I’d like to reiterate at this time that I am neither judging the film (that would be silly), nor am I judging Ant-Man as a character, I’m strictly talking about the officially-released teaser trailer and my disappointment in it. That said, I wouldn’t mind hearing some thoughts from people who did actually enjoy the trailer, if any of you are out there.