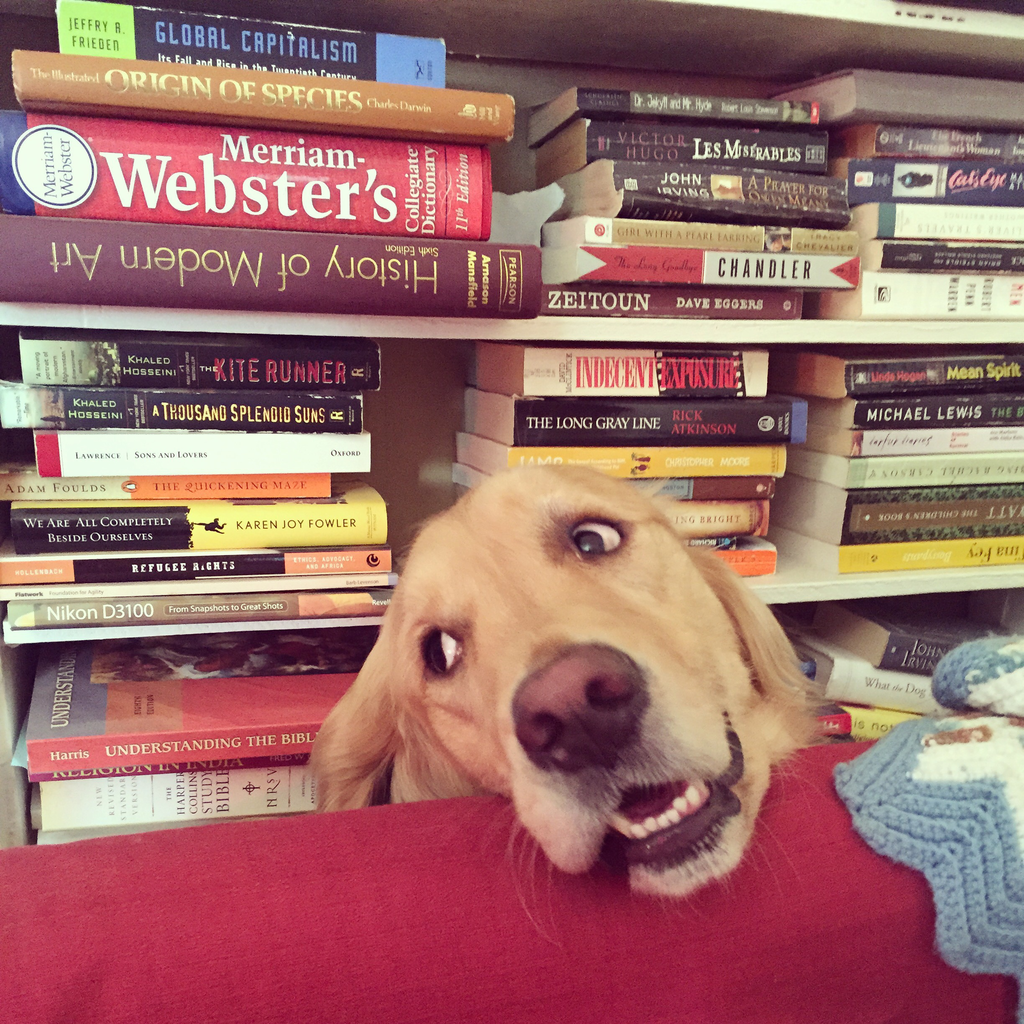 A couple weeks ago, Marvel announced that the star of their upcoming Netflix series Iron Fist would be Finn Jones, best known from his role on Game of Thrones. This disappointed a lot of fans, yours truly included, who had hoped that Marvel would cast an Asian American actor as Danny Rand. Iron Fist’s comics background smacks of appropriation and white savior-ness, and changing the race of the lead character would have gone a long way towards mitigating that – not to mention increasing the diversity of the the MCU, providing a palliative to Daredevil’s extremely problematic treatment of Asian characters, and opening up stories of heritage and diaspora that Marvel has previously been unable to explore with its flock of blond Chrises (psst: hey Marvel, there are totally Asian guys named Chris!).

I’ve seen a few arguments in support of this casting, most of which I disagree with, but only one of them drove me to do indignant math. It’s this: longtime Iron Fist fans might be unhappy with the change, and thus wouldn’t watch the show.

Let’s take a look at the numbers. Netflix doesn’t release their exact viewership numbers, but Luth Research estimates that 4.4 million people watched Daredevil in the first 11 days it was available. Meanwhile, Daredevil #3 was the 36th bestselling comic in January 2016, at 45,885 copies. That’s about one percent of the TV show’s viewership.

The discrepancy gets even more glaring when you look more closely at what those numbers represent. First of all, due to Netflix’s binge-watching model, those first 11 days represent only a fraction of the total viewership. It’s not like a traditional broadcast model, where people try to stay on top of each episode week by week; viewers can jump onto Daredevil at any time. Heck, I didn’t watch it for a month, and then I watched it 437 more times while doodling “Mrs. Foggy Nelson” all over my Trapper-Keeper. So that 4.4 million is a large chunk of the Netflix audience, but it’s not the whole thing – not by a long shot.

Second, those comic sales figures only represent pre-orders to retailers, not sales to customers. We don’t know how many copies were purchased by individual humans – the same individual humans who have Netflix accounts – and how many were left on the shelves. But the number of copies in readers’ hands is definitely at least a little bit smaller than that 45K figure. True, this also isn’t taking into account digital or trade sales, but we’re trying to figure out how much it would cost Marvel to lose an audience of long-running, dyed-in-the-wool Iron Fist fans – the customers most likely to purchase via the direct market.

Also, that 45K is inflated by two factors: one, Daredevil just had a very successful TV show that boosted his profile, and two, this is only issue #3 of a new series. Compare that 45K to what the last issue of the previous volume, #18, sold back in August: just under 30K. And that was for the final issue of what’s been lauded as one of the greatest runs in the character’s history. When we talk about longtime Iron Fist fans out there, we’re not talking about new readers drawn in by a show or people jumping onto a new series to check it out – we’re talking about a dedicated fanbase, the kind that would stick with a series until issue #18, not #3. So that one percent figure? That’s starting to look a little inflated now, isn’t it?

Let’s not forget, too, that Daredevil is a more popular character than Iron Fist. That translates to his show too – a character who’s had a movie in the past decade or so, even an unsuccessful one, is going to draw more eyeballs than one who hasn’t. But it’ll bring his comic book sales down proportionately, too, closer to the level of…oh, let’s say Ant-Man, a fellow Marvel second-stringer who, despite having been around for decades, has negligible name recognition outside of comics.

Actually, let’s look at Ant-Man. Astonishing Ant-Man #4 sold 25,768 copies in January, and that’s with the same “recent successful live action vehicle” + “relatively new series” boost Daredevil’s working with. Meanwhile the film had the second lowest opening weekend for a Marvel Studios film ever: a paltry $57 million. It gained steam before leaving the box office, though, and wound up taking in $519 million worldwide. Do you know how many ants you can buy for that kind of money? All of them. Twenty-five thousand comics at $4 a pop doesn’t come anywhere near those kinds of Starkbucks. For a hero no one had ever heard of, that did only okay as far as the MCU is concerned. And that’s leaving aside what Marvel makes in DVD and merchandise sales.

True, a four-quadrant movie starring Paul Rudd isn’t directly comparable to an R-rated Netflix show. But I mention films because it’s where Marvel’s done their most notable racebending, though never with their leads. Nick Fury being played by Samuel L. Jackson since way back in 2008 doesn’t seem to have put a damper on the MCU’s momentum. And does anyone remember the “boycott” some “fans” tried to organize in protest over Idris Elba’s casting as Heimdall in Thor? Yeah, that movie made half a billion dollars too.

Back to comics. The bestselling comic in January 2016 – and again we’re talking a book that’s been boosted by a successful TV show – was The Walking Dead #150, with 156,166 copies.

150K units for your most successful comic.

Half a billion dollars for your moderately successful movie.

Look, even outside of racebending or comics adaptations, it’s not news to anyone who’s been paying attention that increased diversity leads to increased profits. While whitewashed movies like Pan and Gods of Egypt flopped, Furious 7 made 1.5 billion – that’s two Thors and an Ant-Man stacked on top of each other. The Force Awakens – another movie with a “boycott” (please read those scare quotes as witheringly as you can) over the race of the lead – made over two billion.

I’m not arguing that Marvel should increase the diversity of their casting because it’ll make them more money, though all signs point to it doing just that. They should do it because it’s the right thing to do; because everyone deserves to see someone who looks like them as a hero, not just white men. But please, stop with the tired scaremongering about Marvel – or DC, or any other comic book company – losing fans on opening day because they changed the race of a character, or frankly for any other reason. Not only are most comic book fans better than that, but we’re honestly a drop in the bucket compared to the kinds of audiences these franchises bring in.

Which brings me back to the title of this article. What, exactly, is the financial cost of racebending?

Absolutely nothing. So get with it, Marvel.