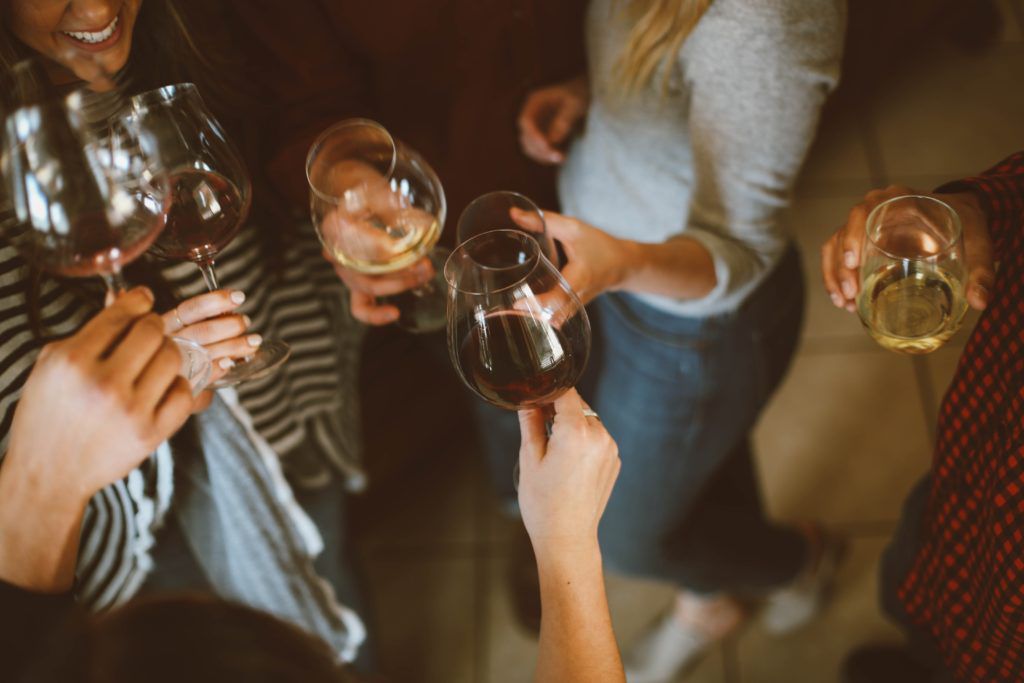 About this time last month, Entertainment Weekly ran an article about authors who avoid the “chick lit” label, highlighting the likes of Jennifer Close, J. Courtney Sullivan and Sloane Crosley. At the time that article was published, I’d only read one of Crosley’s essay collections, I Was Told There’d Be Cake, and none of the other titles listed.

Now I’ve read Sullivan’s Maine, and I just finished Close’s Girls in White Dresses. EW’s article says that “the term ‘chick lit’ is itself a bit passé, very pre-2006” and implies that this is because of a particular branding by publishers that is no longer trendy. Chick lit certainly has particular connotations – a pair of legs in heels on the (typically pink) cover – and while I agree that calling particular books chick lit is passé, I will argue that it’s a reflection of our current social and economic circumstances.

In the mid-2000’s, when apparently chick lit was all the marketing rage, Sex and the City was just coming off the air and we hadn’t yet hit the financial collapse of 2008. Buying $400 Manolos was fantasy for the average American woman watching Carrie and friends, but not unrealistic fantasy in the early part of the century, and this is the market chick lit publishers were focusing their energy on. Cosmo-drinking, designer-wearing, fabulously-single-in-NYC women who thrive on a paycheck that was less of a conversation piece and more of a means to a wildly successful end. It was just assumed (and correctly so) that, even though it was pretty unfeasible for a columnist to be living the way she did, we just didn’t care. We loved watching anyway. The books on the market reflected that impossible but glamorous lifestyle. That was chick lit as we knew it.

Then the financial markets tanked in late 2007, and in the years since, those kind of lifestyles not only seem more impossible than they already did, they appear far beyond the realm of reality and downright irresponsible.

The three authors named in EW’s article have one thing in common that keeps them from acquiring that chick lit label: a heavy dose of reality.

Jennifer Close’s debut novel Girls in White Dresses is a particularly good example of this. Single women trying to survive, in tiny apartments that cost about half of their monthly salaries, with boyfriends that are…kind of strange…but they’re good to have around, especially if you can move in together to cut the cost of an apartment. The job market blows and taking whatever you can get, even if it’s a major pay cut, is part of the deal. Close approaches reality as it’s dealt up, post-recession, where being a bridesmaid is really tough on the budget, especially when you have to do it four or five times in a year. These are relatable situations, even if the reader doesn’t live in New York or Chicago or Boston.

Even in Sullivan’s novel Maine, one character struggles with ending her relationship because of the logistics involved in living in a big city and making enough money to make her lifestyle work.

That kind of revelation about how young women really live and cope isn’t a revelation anymore, but it reflects the need of women’s literature to adapt to a changing world. Chick lit will always be associated with largess, with fantasy living and expensive shoes. The major themes haven’t changed.

Contemporary fiction about women in their 20s and 30s will usually have some component of searching for Mr. Right and drinking too much wine, but relevancy is what keeps these modern novels from straying into eye-rollingly preposterous chick lit territory.We just can’t afford it any more.

Are there any other refreshingly down-to-earth books published recently by women that fit this profile?