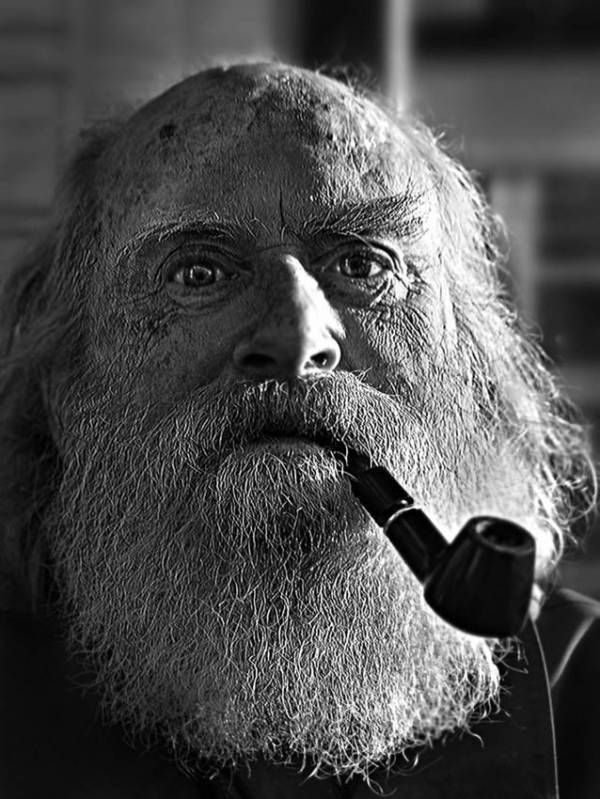 Like all of us, I remember where I was the day I learned that literature had died. I was at home, clicking around on the internet when I came across the articles, and I sat back, stunned. Literature was over and it was dead.

A lot of us were in denial about it, obviously. But how could we argue? A number of old white men had sized up the situation and announced time of death by looking at a clock and then peeling off medical gloves while a sad indie-rock song played, in exactly the way they do it on television shows.

Literature was dead as a doornail, like Jacob Marley, who was someone that died in a work of proper literature by a proper literature writer named Charles Dickens. It was redshirt dead. Yeah, books were still coming out, but they weren’t serious enough, or they were about weird other people, or about different sorts of interests. Or maybe they were about sex but, like, in an icky way and not in a good and proper fashion like proper literature (like Lolita!) And literature was dead because yeah sure maybe some books were selling a ton of copies, but they weren’t proper books, they were just popular books, and some of the people reading them were kids or teenagers or, you know, just folks. Many of the people reading the books weren’t old white men, reading the books in between writing their own books to be consumed by other old white men. In fact, it was rapidly apparent that in addition to books persisting in being written by women, many books were also being written (and read) by, well, foreigners.

For those of us who had enjoyed literature, it was very painful. We got together in living rooms and wore somber sweater-vests, and we turned on NPR and we somberly drank small glasses of sensible wines in silence for that which we had lost.

I went home and I began gathering up all my books and putting them in boxes. Some of them were old friends and some of them were books I had been really looking forward to reading, but obviously none of that was going to happen, now that literature had “bought the farm,” as the youths of today are inclined to say. Literature was dead, Jim, and that meant that all the unread books I had didn’t count. It meant that the new books which had just come out, or were coming out soon, they didn’t count either. They would all sit and molder (or Scully) on bookstore shelves, unbought now and forever, until eventually they’d probably be replaced by reality TV and dubsteps and “web-logs” or whatever it was the kids were into these days which had gone ahead and killed off literature in such a heartless and cruel manner.

I took my boxes of books out and I buried them in a local park. Some people gave me some looks and the police got all “moody” about me digging gigantic holes but I didn’t hold it against them, because I knew it wasn’t out of malice, it was out of grief.

Eventually, I drove my Chevy to the levee but the levee was gone. I don’t even know if it was there in the first place? I had no idea what the hell a levee was actually. Look, I was wrecked with grief. I wasn’t thinking clearly.

I left with a real sense of pain and loss and no idea how to carry on. Without proper literature, I would never again get to read about the midlife crisis of a male, white, college professor who has a few feelings, possibly meets a quirky girl and/or a metaphor for Shakespeare. There was a hole in my heart where careful post-modern riffs on the themes of Proust had once resided. In my pain, I was so tempted to fill that hole with some bloody young-adult book about wizards or a poor person or something equally fantastical, but I didn’t, because I grew strong. And I learned how to carry on.

And that’s why I started all those fires, Your Honor.