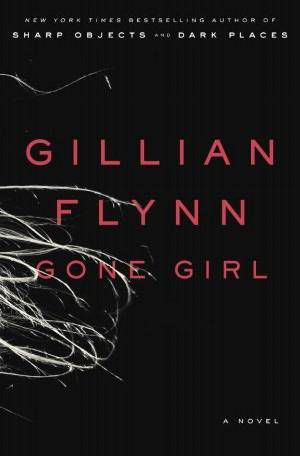 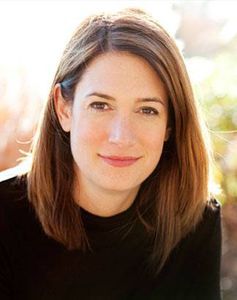 Last summer, 20th Century Fox and Reese Witherspoon’s production company Pacific Standard paid a whopping $1.5 million for the movie rights for Gillian Flynn’s megahit novel, Gone Girl. Witherspoon will produce the film (assuming she’s not busy shouting at police officers), Flynn will adapt her own novel to the screen, and David Fincher has signed on to direct. Will the movie — with no official release date but earliest is late 2014 — be as big a hit as the novel? Or will it fizzle Da Vinci Code-style? Let’s take a look.

Source Material/Screenplay: There are few people who didn’t love this novel — it’s twisty and turny and disturbing and scary and just a really, really good time with a book. But because much of the twisty-turniness of the novel relies on unreliable narrators that have more than a few surprises up their sleeves, it might actually be a difficult novel to adapt. Flynn, who is a former TV and film critic, is a first-time screenwriter, too, and is adapting her own novel. No matter how much you love the story here, those factors have to give you a bit of pause. I have faith in Flynn, though. She’s cool. She can do this.

Director: David Fincher is an absolutely inspired choice here. From Fight Club to The Girl With The Dragon Tattoo, Fincher seems to have a knack for tortured, troubled characters who are involved in complicated, psychology-thrilling plots. The Game is perhaps Fincher’s best film, and it has a similar misdirection, what’s-happening-isn’t-really-happening-as-we-think bent as Gone Girl. I love Fincher for this — he’s a great choice to handle the possible challenges of a first-time screenwriter adapting her own novel, as well as the complicated nature of the story itself. (My one hesitation with Fincher would be that his style is, in a word, gritty. How will that play with these supposedly upper-class, super-cool characters?)

Cast: Ben Affleck has reportedly agreed to play Nick. I could go either way on this. On one hand, there’s no doubt he has the acting chops to pull of the role. But, especially after Argo, is he too “sympathetic” an actor to pull off a character you’ll soon revile? For Amy, British actor Rosamund Pike is rumored to be the frontrunner. I kind of like this, as opposed to other more well-known actresses, like Natalie Portman or Charlize Theron (would not have bought Theron as Amy, I don’t think). While Pike isn’t a household name, neither was Rooney Mara when Fincher directed her as Lisbeth Salander in Dragon Tattoo, and that worked out pretty freakin’ well.

Wild Card: There’s still a lot yet to be decided, including the movie’s budget, the supporting actors (how about Shailene Woodley as Andie, and Emily Blunt or Anne Hathaway as Go?), and the actual writing and approval of the script. It’s unlikely this whole project would get scuttled, given the price paid for the rights, and the huge name recognition of the title. But you never know with Hollywood. Overall, though, if this comes to pass, I have high hopes for it — a wonderful director, fantastic source material, and the backing of a big studio all could make for a blockbuster. What do you think?