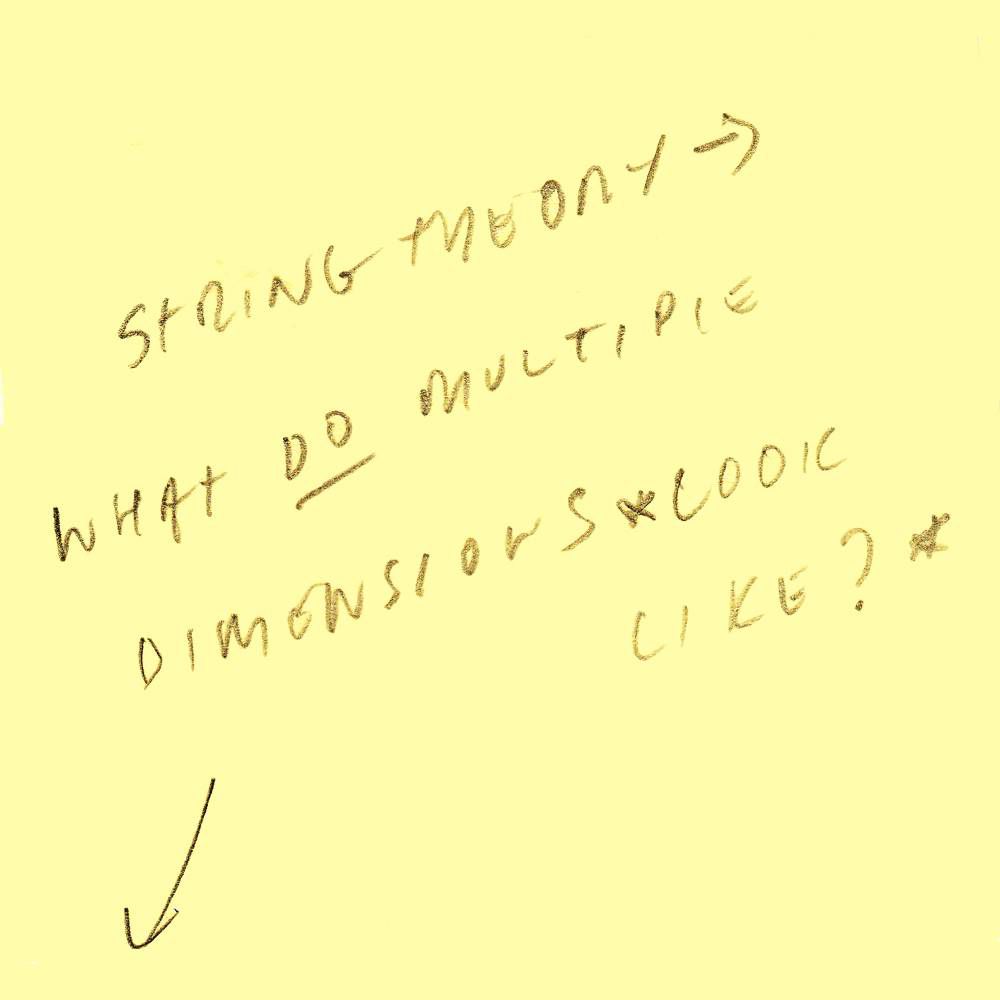 Katie Schenkel is a digital copywriter and pop culture writer with a lifelong love of superheroes. You can find her work on The Mary Sue, CliqueClack and her website Just Plain Something (which features her vlog Driving Home the Movie). She tweets voraciously as @JustPlainTweets.

Nearly everything I love about Catwoman goes back to Batman: The Animated Series. I was seven when the show started, sort of the perfect age to get pulled into a show like B:TAS (especially since my parents actually let me watch it as a child-friendly alternative to the ultra-violent Batman movies). And while many of the characters in the show are still my favorite versions of that character, that Selina Kyle was my Selina Kyle. She was smart and more than a little devious and out for herself. And yet (and yet) at the same time Selina was passionate about helping animals, especially cats, and many of her episodes focused on protecting animals. Her moral code might have been her own, but it was unshakable. The reason she teamed up with Batman so often in the show was because of that unshakable code of ethics. She had agency outside of mere greed and beyond her flirting with Batman.

I hadn’t been reading the New 52 Catwoman comic, mainly because my monthly comic budget is limited but also because I had heard not so good things about the writing and creative direction. But I have been reading Batman Eternal, which has pulled Selina into some new territory. You see, mobster Rex Calabrese is currently in jail, Gotham City is falling into shambles thanks to a variety of factors and someone is needed to take on the role of Calabrese crime boss. So, Rex asks his very, very estranged daughter to step up to her birthright. And that happens to be Selina Kyle.

While this was hinted at in BE months ago (and shown briefly in Batman #28), the Catwoman book finally started this storyline in October and after hearing praise for it from people I trust, I grabbed the two current issues to read for the Thanksgiving weekend.

New series writer Genevieve Valentine is already solidifying themes of strong women leaders throughout history, as well as exploring the mobster politics. As someone who watched The Godfather a lot with her dad growing up, I’m interested especially in seeing how Selina will handle the various Gotham Families. There’s a lot more subtlety to this Selina, who chooses her words carefully around her could-be allies and plans one step ahead of her could-be foes. And while the inside art isn’t as detailed as I’d like it to be (facial expressions in particular get lost), the body language in Garry Brown’s linework brings Selina a cool confidence quite fitting for her new role.

And here’s what I love – this feels like Selina Kyle to me.

This direction in the comic isn’t overtly derivative of the animated series — actually, her methods and responsibilities as well as the overall tone of the story is very different between the two projects. But like her character in Batman: The Animated Series, Selina is working towards something she believes in. In B:TAS, she stood up against animal cruelty. Here, her sole motivation for building up her crime organization is to rebuild and stabilize Gotham, especially to help the poor of the city be able to survive. More than anything, the new direction for the book focuses on Selina’s agency and her passion for helping the helpless. That’s the kind of Selina I can root for, that I want to see do her thing.