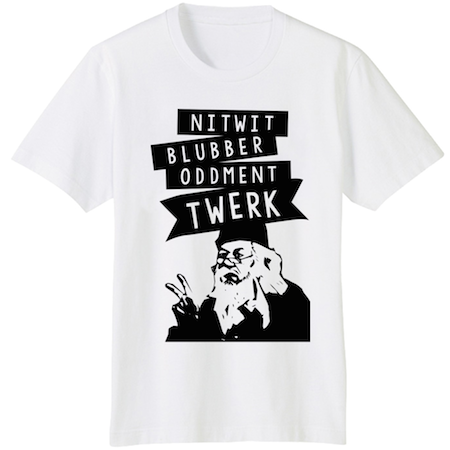 We here at Panels are pretty vocal about diversity in comics and how it’s an awesome thing, so when a reader asked us a question about brown women and comics, we couldn’t help but be excited by it:

If I’m looking for brown/black/nonwhite women in comics who kick ass and aren’t from Ms. Marvel or Saga, where do I look?

I pulled widely and deeply from many different resources to come up with the following list. I haven’t read all, or even most, of these, but they are recommendations from the dedicated and smart Panels team, Twitter, and beyond. This is not even close to being comprehensive, but I feel like it’s a great starting point for those looking for diverse women in their comics. If you have any other suggestions, drop them in the comments!

(Also, it goes without saying that if you’re looking for brown women in comics and haven’t read Ms. Marvel or Saga, well, what are you waiting for??)

(And another note: Some characters, like Storm, have a long long long long history within their respective universes. I’ve tried to specify a good, or at least recent, ingress point into their stories.)