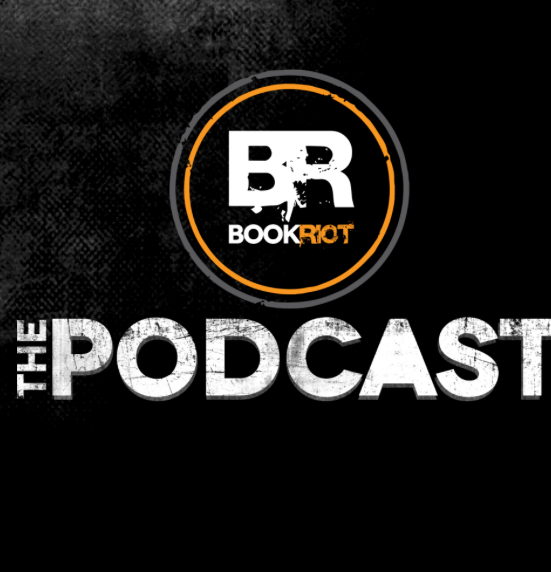 This week, Amanda, Rebecca, and Jeff answer reader recommendation requests for summer time holidays and reading. This episode is sponsored by Scribd, Squarespace, and Invincible by Amy Reed.

Queen of the Tearling by Erika Johansen

Out by Natsuo Karino

Zone One by Eula Biss

2 A.M. at the Cat’s Pajamas by Marie Helene-Bertino

Radiance of Tomorrow by Ishmael Beah

In Real Life by Cory Doctorow

You by Austin Grossman

Bread and Wine by Shauna Niequist

A Million Miles in a Thousand Years by Donald Miller

Soccer in Sun and Shadow by Eduardo Galeano

How We Got to Now by Stephen Johnson

The Paris Architect by Charles Belfoure

The Accidental Universe by Alan Lightman

Packing for Mars by Mary Roach

A Little Life by Hanya Yanigahara

The Alchemist by Paolo Coelho