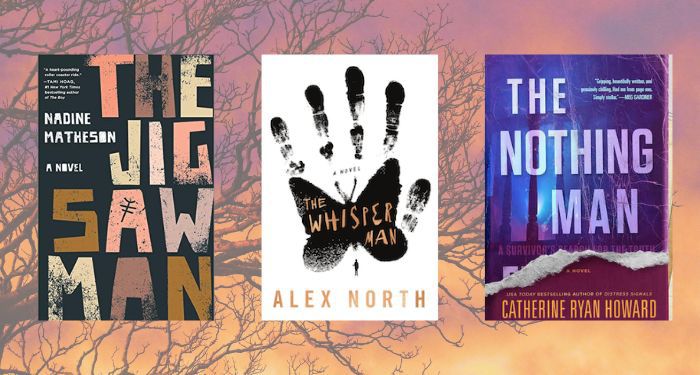 There’s nothing better than an iconic name in a horror movie. Jason Voorhees, Michael Myers, Chucky, and Jigsaw are villainously imprinted in the minds of pop culture. The villains always get the best names, too. A name so recognizable just speaking it aloud sends chills down your spine.

Creators in the genre are always trying to get to the top of the worst villain, scariest monster, or most creative kill lists in the viewers’ eyes. I’m sure there’s nothing more satisfying than seeing the first preteen dress up in the costume of your deranged character. How an author names their terror matters.

It’s no surprise, then, that horror titles tend to fall into similar patterns much the same way titles in other genres do too. There are whole lists devoted to similar sounding titles for that very reason. How many courts of something and something fill the fantasy genre? How many women and girls grace the title pages of thrillers, looking out windows and riding on trains? What sticks sticks; there’s no helping that.

In horror and thrillers, you also have what I’m calling the blank men of horror. Candyman, The Bloody Man, The Crooked Man, and those are just movies! The literature side of the horror community has even more blank men. While there are many blank men in horror novels, there weren’t many women or people of color writing them. So, to give you a bit of variety and maybe even something you haven’t been recommended 100 times before, like another H.G. Wells or Stephen King novel, I added a few thrillers to round it out. I think the ones included have just as good scares and scary villains you so adore in your horror.

So, without further ado, here are eight blank men in horror and thrillers, but there are many, many more! 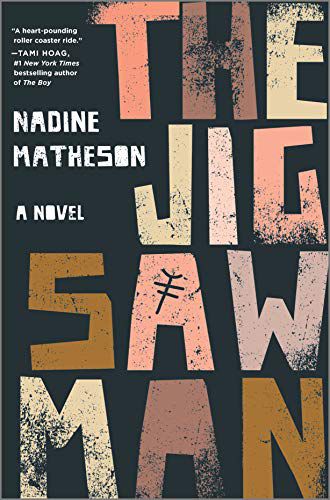 The Jigsaw Man by Nadine Matheson

After an attack by the Jigsaw Killer, Detective Inspector Anjelica Henley is back on the job. With the killer in prison, all she has to do is look ahead. But when she and trainee Salim Ramouter report to a murder scene with eerie similarities to The Jigsaw Killer, looking forward isn’t as easy as she thought it would be. Who is the copycat and why do they seem to be focused on Henley herself? 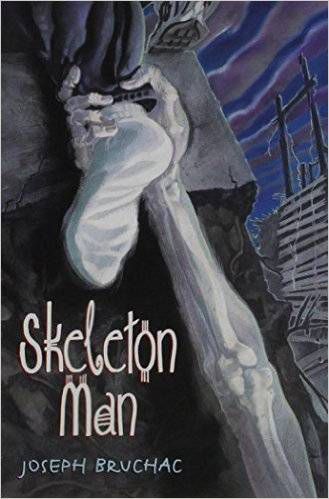 For middle grade readers, Skeleton Man is great. When young Molly finds her parents missing one morning, she’s left in the care of her great-uncle. His weird behavior, the lock on her door, and dreams plagued with the Skeleton Man, though, only add more confusion and grief to her life. Molly has to find her parents and get out fast before she finds out what happens when the door isn’t locked at night. 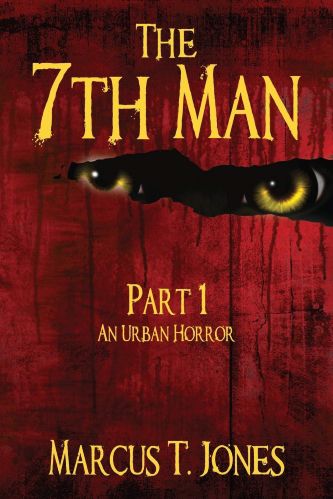 When six young men are desperate to get the money, power, and lives of their dreams, they turn to drastic measures. Summoning a demon, they use him to get all they want. But it turns out their control over the demon was weaker than they thought and they have to fight to reverse their actions before it’s too late. 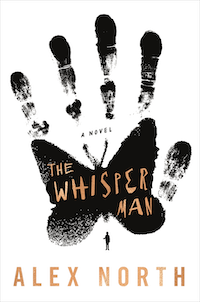 Twenty years ago, in the town of Featherbank, a man would whisper into windows at night to lure his victims outside. The Whisper Man killed five before getting caught. After a tragedy in the family, Tom and his son Jake move to town for a fresh start. But the decades past killer might not be put to rest when a boy disappears soon after they move in. And then Jake starts to act weirdly, too. 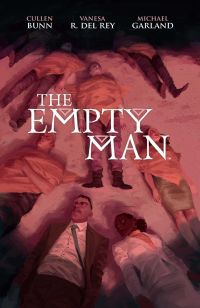 Empty Man disease is rampant one year after it appeared with symptoms of rage, hallucinations, death, and a catatonic state. At every site is the words “The Empty Man Made Me Do It.” The FBI and the CDC team up to try to find a cure to the disease inside cults that rise up around the weird plague. Will they get to the bottom of things before it’s too late for the world and for themselves? 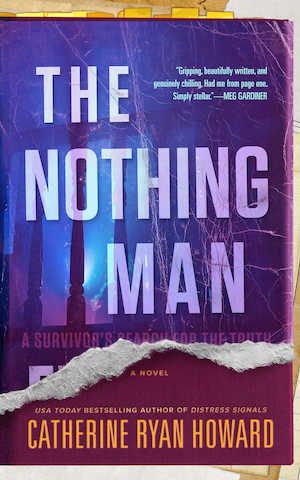 When she was a girl, Eve Black was the only one in her family who survived an attack by a serial killer. Now, as an adult, she publishes a novel about what happened and who the attacker, The Nothing Man, might be. Security guard Jim Doyle picks it up and is shocked to find just how close she is to discovering his true identity. Now, he’s determined to take care of Eve, his only loose end, before she finds out the truth. 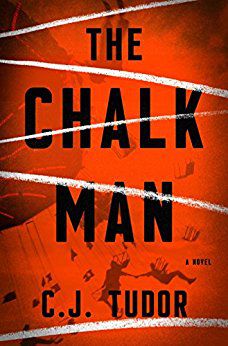 The Chalk Man by C.J. Tudor

As a kid, Eddie and his group of friends develop a code in little chalk men. On the day they get to go to the fair without adult supervision, a tragedy on a ride leaves carnage in its wake. Then, using their coded messages that none of them claim to have written, they’re led to a dead body. Now in his 40s, Eddie gets a letter from an unknown sender and it brings that day back. It’s clear, now, the past won’t leave him alone and he needs to uncover the truth to live his life. 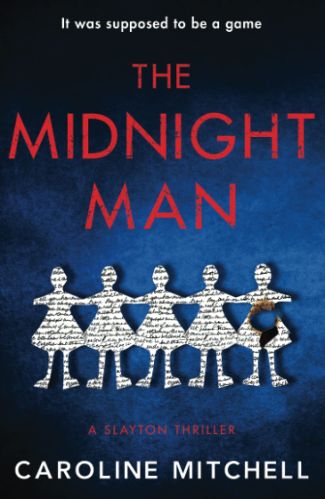 The Midnight Man by Caroline Mitchell

In the mood for more scares? Check out these found footage horror novels or these bone-chilling horror thrillers!