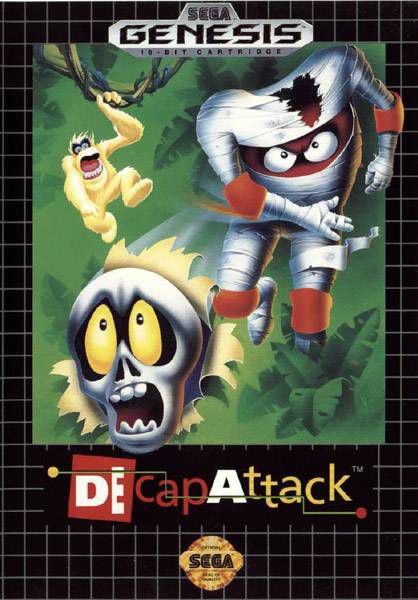 There’s nothing like losing yourself in a good book, right? Books that have stories so good you get mad when they’re finished. I think this is why I enjoy certain video games so much. It’s like a Choose Your Own Adventure book, but even more engaging. In my experience, games that have a good narrative on their own are the best games for those of us who like the get lost in a good story. 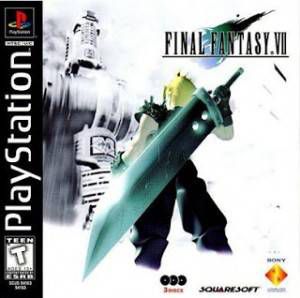 Final Fantasy has been around forever. And there’s a reason for it. The games are up to Final Fantasy XIV (it’s like the Land Before Time of video games… but better). For me, one of the games stands out with regards to plot and characters. Final Fantasy VII gives us some of the series most impactful characters: Cloud Strife and Sephiroth.

Cloud is part of an eco-terrorist group called AVALANCHE trying to save the world from people who are essentially mad scientists funded by the government. Unfortunately, their experiments result in Sephiroth who has sworn to destroy the planet (to save it from itself and become a God in doing so).  The story has everything: love and intrigue, action and suspense, twists galore, and probably one of the greatest and most surprising moments in video game storytelling when Sephiroth kills one of the main characters early in the game.

The story is almost more important than the game play (often times for me, it was). The same way you spend hours reading page by page to see what happens next, you’ll put in 40 hours of gameplay to make sure that Cloud makes it out okay in the end. 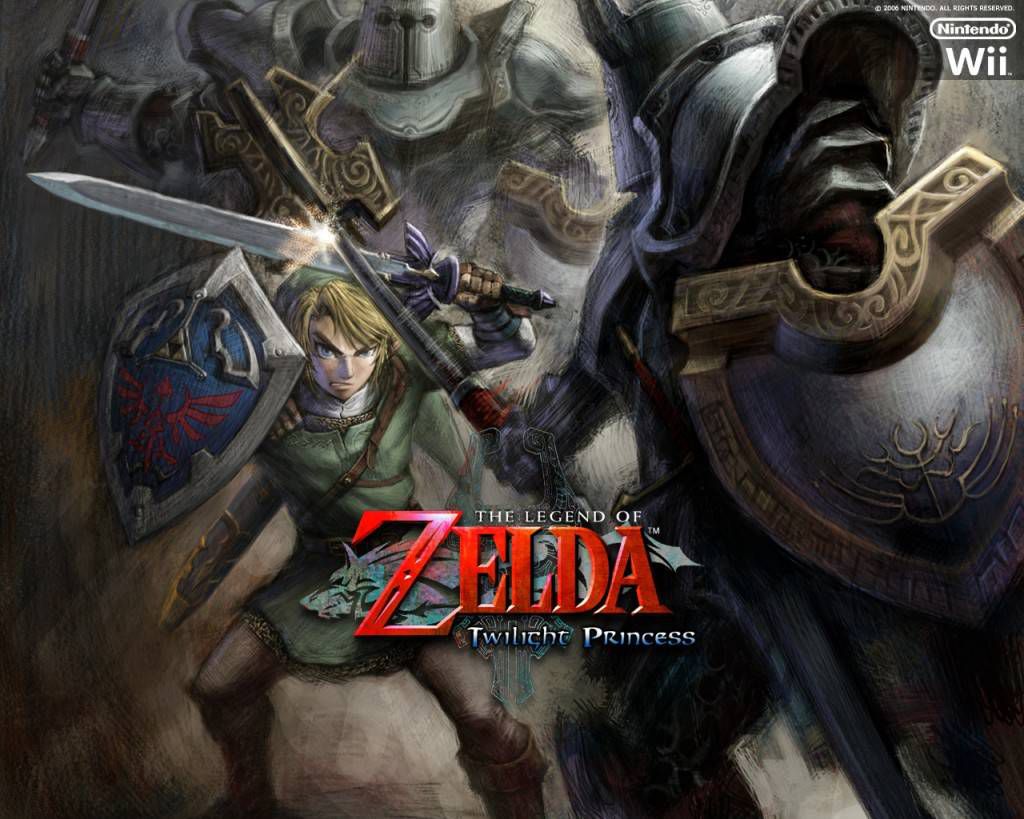 Along with the release of Legend of Zelda: Skyward Sword at the end of 2011, Nintendo released a poster of a Zelda Timeline. Most of the articles about it used the words “Nintendo finally releases” because this was something that Zelda fans had waited for forever. That is how important the story is, we needed to know how it all tied together.

At its heart, Legend of Zelda is the story of the Hero Link and his Princess Zelda, and dark forces who try to subvert the power of the Triforce. None of the games tell this story better than The Ocarina of Time and Twilight Princess. Ocarina of Time was Nintendo’s first Zelda game for its new system, the Nintendo 64. In it, Link becomes more than a few pixels on the screen. We meet him as a child and go on adventures with him. And then we’re with him as he steps in and out of time and has to deal with a much darker world as an adult.

The characters develop even further in Twilight Princess. Link has wants and hopes. We get a new character Midna, who seems to manipulate our hero, but really just needs his help. And our princess is stuck in a dark tower outside of her universe.  Zelda games are rarely about getting to the end. There are a multitude of side quests that players choose to complete if only to add more to the story (as well as get that giant’s sword). Because you know at the end, Link will win. But it’s how he changes that’s interesting, how will he win and what will it mean for his next incarnation? 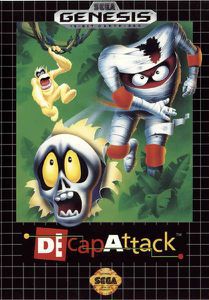 DecapAttack is an amazing game. It was on the Sega Genesis and told the story of a mummy created by a scientist named Frank N. Stein. The mummy’s name was Chuck D. Head (can you get what his powers were?).  You played as Chuck D. Head with the goal of defeating the evil Mad D. Cap, recently released from the underworld.

Chuck has been given the task with the promise that once he defeats Mad D. Cap he will be turned into a real human. He’s a tragic hero, ugly and wrapped in bandages. But he does what he can, throwing skulls and eye-punches until he can achieve his goal of humanity.

A little less advanced than some of the other games on this list (it’s a side scroller), DecapAttack is no less exciting. 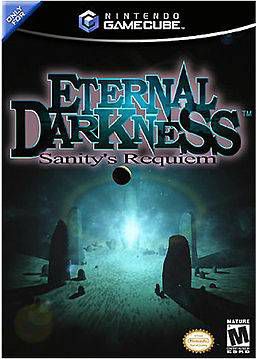 I bemoan the fact that Eternal Darkness: Sanity’s Requiem did not come out on the Nintendo Wii.  It would have been so cool. The game was originally slated for the Nintendo 64 but its release was pushed to the Nintendo Gamecube (my least favorite Nintendo System). That being said, this game is one of my favorite games ever released.

It opens with the words “Flesh. Bone. Bound together with the oddest magickal incantation. This wretched book where it all began so long ago. Before time, before humanity. I am Doctor Edward Roivas. […] I am also dead. This is not my story, nor even the story of the Roivas family. It is the story of humanity.”

You play as Edward’s granddaughter Alexandra who is trying to solve her grandfather’s murder. In doing so she discovers the tome of Eternal Darkness, which draws her into its pages and forces her into the heads of others across time who have beheld the book. She’s forced to become part of an age-old battle between good and evil, using magic, force, and intellect as her weaponry.

That in and of itself is enthralling enough. But let’s add in the “Sanity’s requiem” part… while playing, next to your health level, there’s a little bar called your Sanity meter. When that bar starts emptying, your character starts going insane.  Talk about an unreliable narrator. Much like being unable to believe what the author has written, you can’t trust your own perceptions.

It’s makes the story all the more interesting.

I’d be remiss if I didn’t mention Assassin’s Creed III: Liberation which just won The Writers Guild of America Award for best Video Game Writing, and which I am currently playing and so cannot say much about … because spoilers!

There are many, many amazing video games that are not on this list. Not because they didn’t deserve to be, but because then this list would be way too long for a blog post. So share with me, what games would you have put on a list for readers?