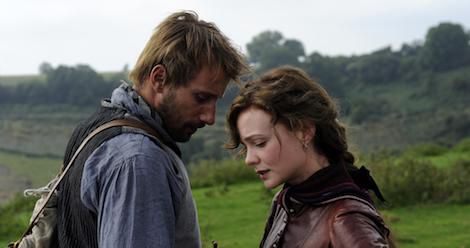 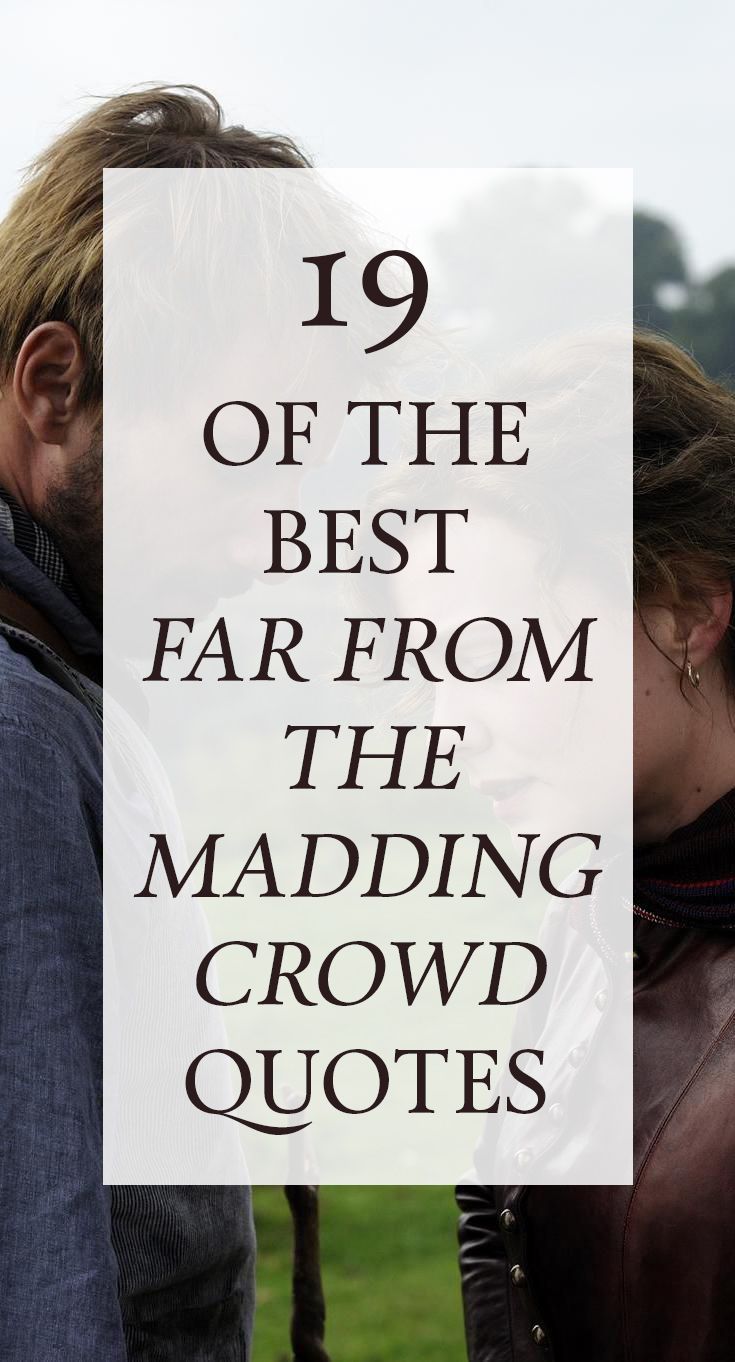 Aside from being one of the greatest love stories of all time, Thomas Hardy’s Far From the Madding Crowd is a feminist treasure full of keen insights into the human heart and mind. Here are just a few of its best passages…

“Love is a possible strength in an actual weakness.”

“They spoke very little of their mutual feeling; pretty phrases and warm expressions being probably unnecessary between such tried friends.”

“I shall do one thing in this life—one thing certain—that is, love you, and long for you, and keep wanting you till I die.”

“And at home by the fire, whenever you look up there I shall be—and whenever I look up, there will be you.”

“Sometimes I shrink from your knowing what I have felt for you, and sometimes I am distressed that all of it you will never know.”

“He had been held to her by a beautiful thread which it pained him to spoil by breaking, rather than by a chain he could not break.” 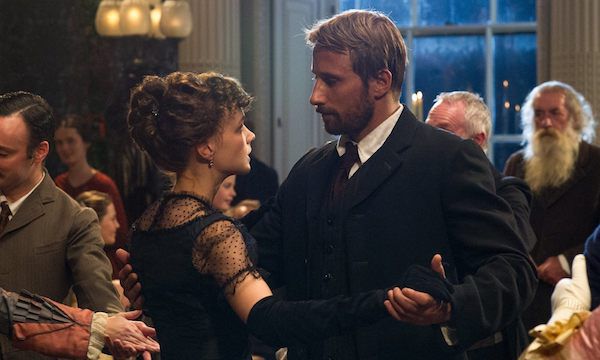 “Bathsheba loved Troy in the way that only self-reliant women love when they abandon their self-reliance. When a strong woman recklessly throws away her strength she is worse than a weak woman who has never any strength to throw away. One source of her inadequacy is the novelty of the occasion. She has never had practice in making the best of such a condition. Weakness is doubly weak by being new.”

“This good fellowship—camaraderie—usually occurring through the similarity of pursuits is unfortunately seldom super-added to love between the sexes, because men and women associate, not in their labors but in their pleasures merely. Where, however, happy circumstances permit its development, the compounded feeling proves itself to be the only love which is strong as death—that love which many waters cannot quench, nor the floods drown, besides which the passion usually called by the name is as evanescent as steam.”

“The real sin ma’am, in my mind lies in thinking of ever wedding with a man you don’t love honest and true.” 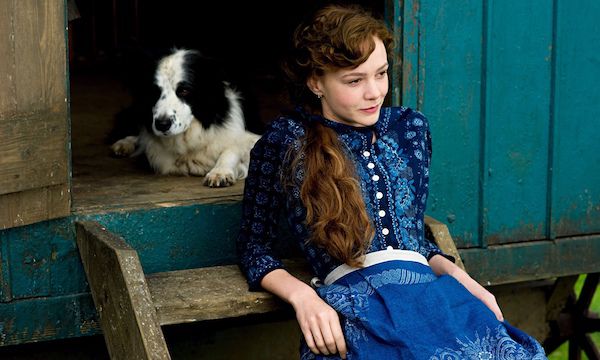 “It is difficult for a woman to define her feelings in language which is chiefly made by men to express theirs.”

“Well, what I mean is that I shouldn’t mind being a bride at a wedding, if I could be one without having a husband.”

“She was of the stuff of which great men’s mothers are made. She was indispensable to high generation, feared at tea-parties, hated in shops, and loved at crises.”

“I don’t see why a maid should take a husband when she’s bold enough to fight her own battles.” 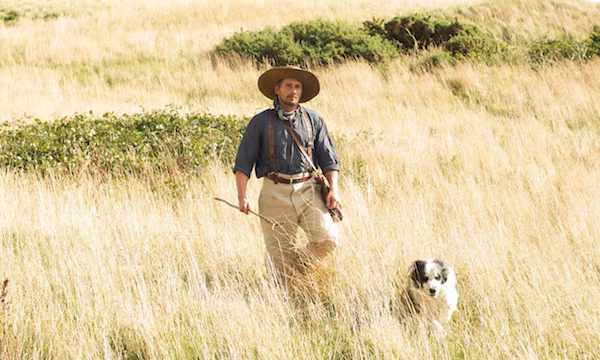 “In making even horizontal and clear inspections we colour and mould according to the wants within us whatever our eyes bring in.”

“We learn that it is not the rays which bodies absorb, but those which they reject, that give them the colours they are known by; and in the same way people are specialized by their dislikes and antagonisms, whilst their goodwill is looked upon as no attribute at all.”

“A resolution to avoid an evil is seldom framed till the evil is so far advanced as to make avoidance impossible.”

“Silence has sometimes a remarkable power of showing itself as the disembodied soul of feeling wandering without its carcass, and it is then more impressive than speech. In the same way to say a little is often to tell more than to say.”

“The most vigorous expression of a resolution does not always coincide with the greatest vigor of the resolution itself: it is often flung out as a sort of prop to support a decaying conviction which, whilst strong, required no enunciation to prove it so.”