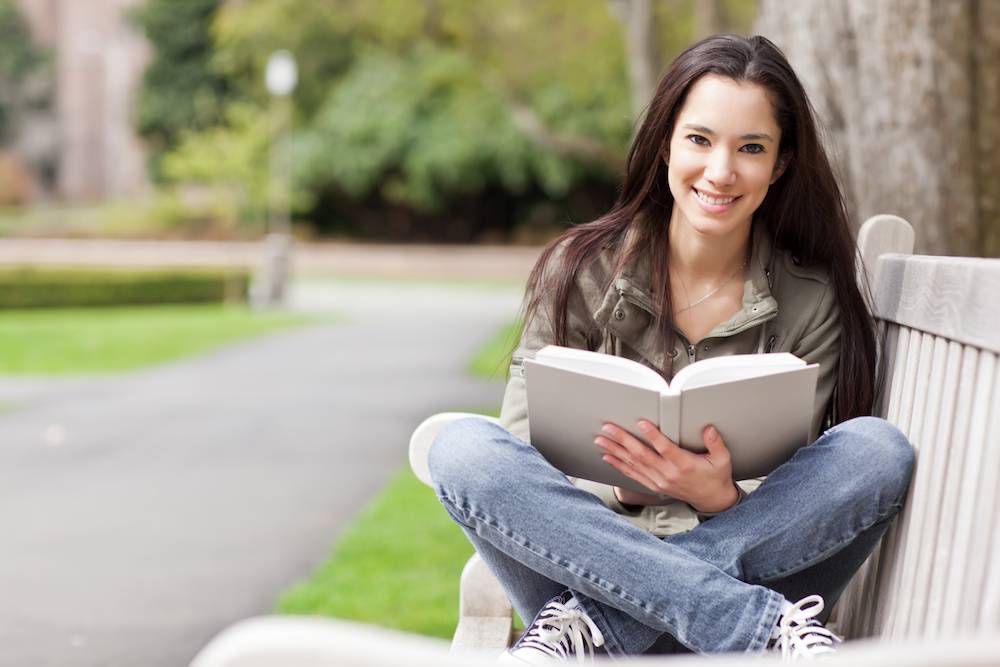 A one-paragraph blurb doesn’t feel sufficient for recommending this memoir by a writer who defined Batman for the 1990s and beyond. In this tale Dini recounts the night he was mugged while battling romance blues and working on Mask of the Phantasm with other writers, and how the Batman cast served as muses and as harsh teachers for Dini; Batgirl references how she went through worse, Batman scolds Dini for not thinking like him, and the Joker revels in the absurdity of life. That’s only the tip of the iceberg as Dini battles PTSD and tries to regain his purpose.

This is not your high school reading of Macbeth. The three fates: Smertae, Riata, and Cait have been leading Scotland with their choices and in alignment with the old religion for centuries, but now that two of the sisters have a mountain of baggage between them, they’re fighting for control and one of them means to get Macbeth to the throne. I wasn’t a huge fan of the play when I read it as a teen, but with the three witches in control, the story is reborn even better.

DC Superhero Girls: Finals Crisis by Shea Fontana, Yancey Labat, Monica Cubina, and Janice Chiang (Kristina Pino) This all-ages comic stars some of the most recognizable ladies of DC Comics (Supergirl, Batgirl, Wonder Woman, Harley Quinn, Bumblebee, Katana, and Poison Ivy) as well as a few side characters you might know (Beast Boy, Steve Trevor, Amanda Waller, and others). Students of Super Hero High are getting ready for finals, when a villain who’s done his homework targets the super hero girls using their weaknesses against them. After they’ve all been captured separately, they must work together to trounce the bully and get back to school. Super cute, and if you’ve seen the animated clips online then you know what the general pacing and style is going to be like here, too.

I’ve had a soft spot for fairy tales since I grew up on the Disney versions as a kid. When I learned that this anthology had fairy tale retellings with smart, resourceful heroines and LGBTQ themes, I had to grab it. Containing comics as well as some prose, this anthology’s creative stories and mostly gorgeous artwork has now inspired me to write my own fairy tale retelling. While I did felt it could’ve used more contributors of color, the valor in this anthology was well worth my money.

Having been immersed in superheroes and fairytales lately, Duck: Second Chances was a breath of fresh air. Written and illustrated by Tana Ford of Silk fame, Duck: Second Chances follows a group of lesbians in Boston on their night on the town, as central characters Duck and Cat—stars of Ford’s original Duck graphic novel—cope with and compensate for their recent breakups. The characters look and feel like real people, and their often-complicated emotions are well-served by Ford’s art. I can’t wait to read the next volume, Duck: Third Time is the Charm, which Ford is working on when not drawing the continuing adventures of Cindy Moon.

Any comic is improved by Kate Kane; that’s not an opinion, it’s fact. Wherever she goes, she brings style, strength, a J.H. Williams III art homage, and at least one other lesbian. Detective Comics #936 is no different. The ensemble title opens with a Williams-esque one-page splash set inside a glass of beer. Subsequent pages spotlight Kate’s relationships with Renee Montoya, Batman, her father, and her protégés. And though Kate’s the focus this issue, every main character (except Batman, but he’ll be fine) gets a moment or two of really sharp characterization under Tynion’s script. How Martinez renders the characters is another joy; he brings stature, strength, and striking body language and expression to every body. His work’s quickly becoming a standout for me in already very impressive series.

It’s pretty great that DC has kind of tricked people into buying 2 ongoing Wonder Woman titles at the same time! I kid, but splitting this book in two and giving us bits of each story every other week is really working for me. One part is a a modern story wrapped in mystery and intrigue while the other half is a new take on Wonder Woman’s origin that has already added some interesting wrinkles and some much needed levity to go along with all the high adventure and gravitas. The creative teams are firing on all cylinders, bathing gorgeous pencils in splendid colors and adding an interesting new take on Themyscira while they’re at it. If you’ve even got a passing interest in Wonder Woman, grab this book. There’s a good chance you’ll find something to latch onto.

The first Fantasy Sports book was a wonderful surprise. Bosma’s debut graphic novel showcased his endless humor and explosively colorful cartooning chops via some temple basketball against a mummy. Could a sequel maintain the original’s magical feeling of discovering a new favorite series? Actually, on a beat-for-beat basis, that is exactly what happened. Newcomers are welcome – the books are thin, quick reads, but their oversized pages are dense with illustration and personality. Fans of Adventure Time, Nimona, and Steven Universe will feel right at home with the buddy-comedy of Wiz and Mug in a world of magic, treasure hunting, and high-stakes sports competition.

Niobe: She Is Life #3 by Amandla Stenberg, Sebastian A. Jones, Ashley A. Woods, and Darrell May (Troy Wiggins)

Even though I’m a fan of fantasy literature, I’ve never been very keen on fantasy comics. Until Niobe, that is. Niobe gets it right on all fronts. The worldbuilding is amazing, using a intriguing blend of Dungeons and Dragons races, real world cultures, and suitably mind-numbing prophecy. Woods’ art is flat-out amazing, and Niobe herself is one of the most wonderfully realized characters that I’ve encountered in a minute. This particular issue of Niobe brings the murder mystery, fantasy trial and love triangle that’s been building in the first two issues to a head while giving us some critical insight on Niobe’s past. Fans of fantasy comics, particularly Gail Simone’s take on Red Sonja, Artesia, or anyone who enjoys fantasy role playing games will dig this book. And it’s just early enough in the story to start with the first issue.

I’m not the first (and I’m sure I won’t be the last) Panelteer to rave about webcomic-turned-graphic novel Nimona, but I just finished rereading it and wow it’s too good not to plug again. By turns funny and heartbreaking, Nimona is the story of a weirdly moral mad scientist villain and his weirdly amoral shapeshifting girl sidekick. It’s a lot more complicated than that, but it’s near impossible to talk about without giving away spoilers and I’d hate to ruin anyone’s first read. The world-building is a bizarre, anachronistic, and fun amalgamation of SFF settings. Stevenson’s art and lettering are charming and unique. (Also yay for LGBTQ themes and for diverse body types!)