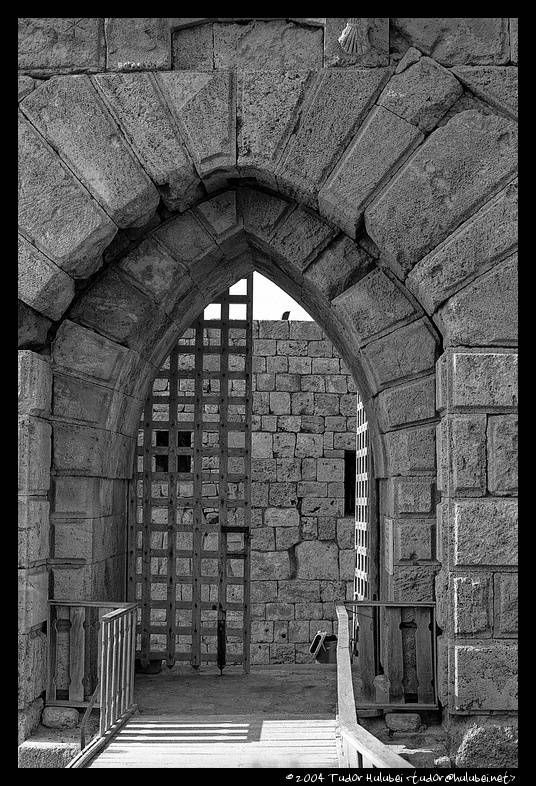 Last week, Lev Grossman wrote some uncollected, honest, and admittedly largely inexpert opinions on Amazon’s role in publishing and his preference to keep the publishing industry, to the degree possible now, intact. It is not a particularly insightful piece, though I do think it is largely representative of the current thinking of those whose interests are best served by maintaining the status quo.

But Grossman also expresses a very real and understandable fear of what might happen to books and reading if self-publishing somehow replaces publishing:

Which is the healthier kind of literary diversity: an un-gate-kept self-published book world, run substantially through Amazon? Or our current book world, which is part-gate-kept, part-not, with many different publishers and retailers and platforms? I’m not smart enough to figure it out, but if I had to guess I’d guess the latter.

This worry about a Wild West of books is shared by many (including myself to some degree). If there are no gatekeepers, how are readers—actually screw that—how am I going to know what is any good and worth my time? As someone who has read reviews, patronized independent bookstores, and followed literary prizes, the extant modes of literary gatekeeping have served me well. The question is–will my reading life suffer if those gatekeepers are significantly weakened or destroyed altogether?

My natural reaction, and I think that of many others, is to greet this change with fear. The way things are is fine (for me), and some other systems won’t be as good (for me). And when the alternative system is unknown and seemingly chaotic, the anxiety is all the greater. After all, we don’t have a model for book identification, curation, and distribution that doesn’t include the extant industry apparatus.

Except we do, and the fact that you are reading this right now demonstrates it.

See, Book Riot, and thousand and thousands of other sites, have been “gatekept” without official gatekeepers. Out of the millions and millions of website out there, there are probably relatively few that you read regularly or even see just once. And that’s good; there’s a lot of bad stuff out there. But that you’ve found stuff that you like in the deep ocean of the web shows that it can be done. Through sharing, liking, subscribing, emailing, tweeting, and other verbal neologisms, web readers see and distribute quality material. Some of it is created by traditional media, but a whole heck of a lot of it isn’t.

Do some things you’d like get missed? Sure. Do you read things you don’t like? Of course. But the same is true of publishing today, just as it was true of it in 1963.

There is gatekeeping work to be done, but paid, full-time gatekeepers aren’t the only ones who can do it. We’re all doing it already.