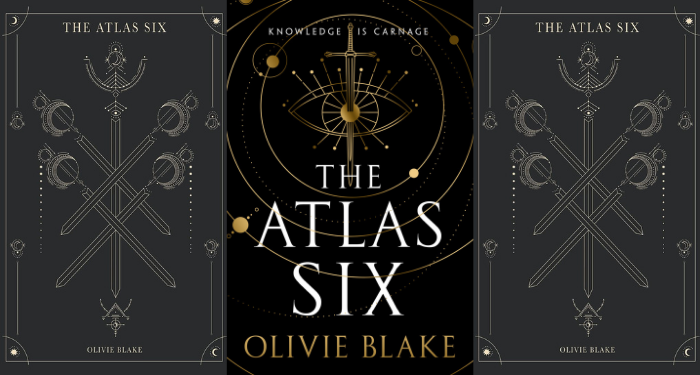 The Atlas Six by Olivia Blake is the first book of a fantasy trilogy and was originally self-published in 2020. The novel took off on TikTok, partly because of its dark academia elements. Its success led to the series being picked up and published by Tor in 2021, and a new edition with illustrations is being released March 1, 2022. The second book in the series will be out Fall 2022.

Amazon recently secured the rights to the book adaptation after a bidding war. It’s being developed with Brightstar, and the author Alexene Farol Follmuth (Olivia Blake is a pen name) is also involved in the development process. Brightstar was founded by John Woodward, producer of Cold War, and Tanya Seghatchian, producer of The Crown. No date has been announced for The Atlas Six series debut.