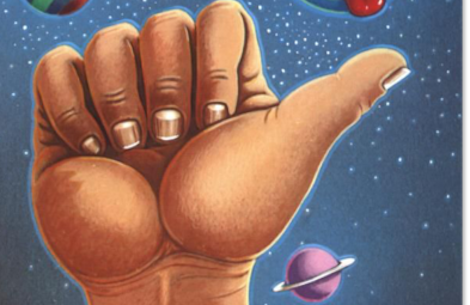 Today is Towel Day, an annual commemoration of the life and work of Douglas Adams, which we’re celebrating with the best Hitchhiker’s Guide to the Galaxy quotes.

In his best-known work, The Hitchhiker’s Guide to the Galaxy, there’s also one of the most-known Douglas Adams quotes, wherein he explained the supreme utility of the towel in intergalactic travel:

So, to remind fans of his great gifts and to introduce newcomers to his unmistakable voice, here are the 42 best Hitchhiker’s Guide to the Galaxy quotes, in no particular order. 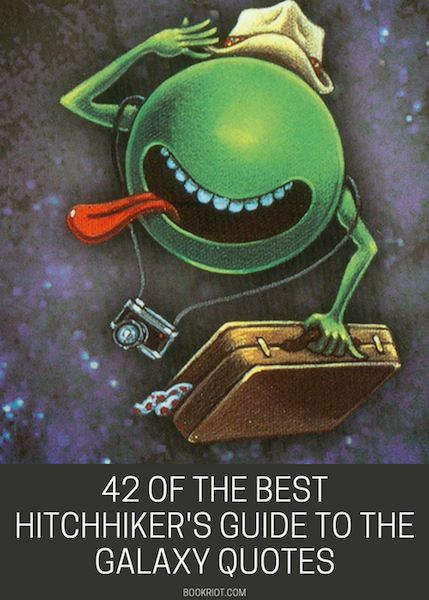 The best Hitchhiker’s Guide To the Galaxy quotes 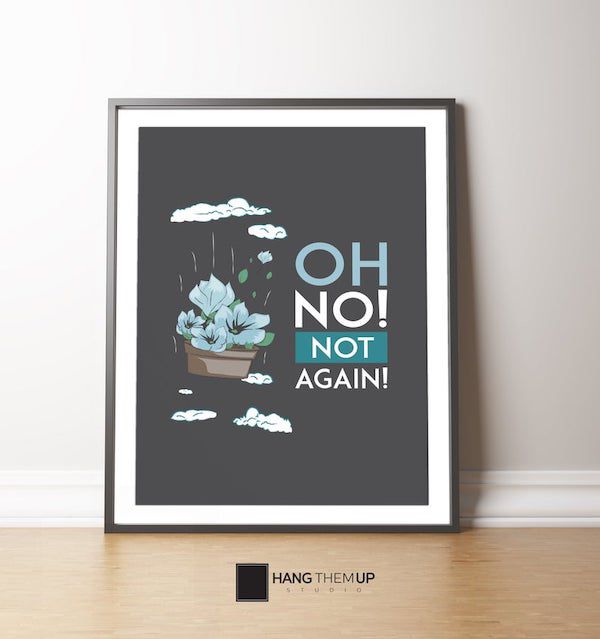 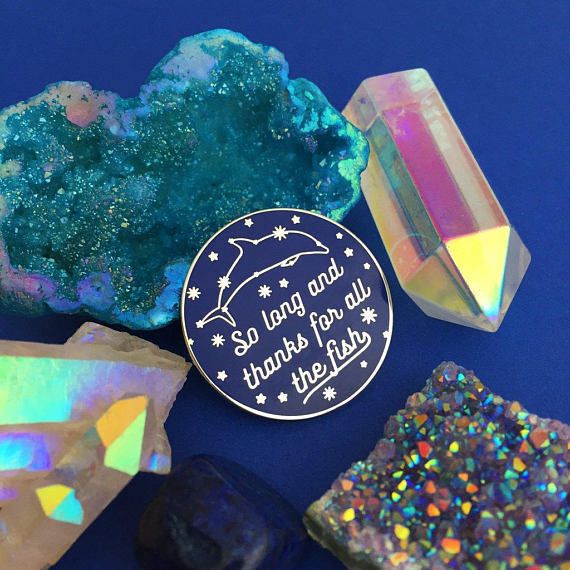 16. Not unnaturally, many elevators imbued with intelligence and precognition became terribly frustrated with the mindless business of going up and down, up and down, experimented briefly with the notion of going sideways, as a sort of existential protest, demanded participation in the decision-making process and finally took to squatting in basements sulking.

17. The Total Perspective Vortex derives its picture of the whole Universe on the principle of extrapolated matter analyses.To explain — since every piece of matter in the Universe is in some way affected by every other piece of matter in the Universe, it is in theory possible to extrapolate the whole of creation — every sun, every planet, their orbits, their composition and their economic and social history from, say, one small piece of fairy cake. The man who invented the Total Perspective Vortex did so basically in order to annoy his wife.

19. It is known that there are an infinite number of worlds, simply because there is an infinite amount of space for them to be in. However, not every one of them is inhabited. Therefore, there must be a finite number of inhabited worlds. Any finite number divided by infinity is as near to nothing as makes no odds, so the average population of all the planets in the Universe can be said to be zero. From this it follows that the population of the whole Universe is also zero, and that any people you may meet from time to time are merely the products of a deranged imagination.

20. The disadvantages involved in pulling lots of black sticky slime from out of the ground where it had been safely hidden out of harm’s way, turning it into tar to cover the land with, smoke to fill the air with and pouring the rest into the sea, all seemed to outweigh the advantages of being able to get more quickly from one place to another.

21. Make it totally clear that this gun has a right end and a wrong end. Make it totally clear to anyone standing at the wrong end that things are going badly for them. If that means sticking all sort of spikes and prongs and blackened bits all over it then so be it. This is not a gun for hanging over the fireplace or sticking in the umbrella stand, it is a gun for going out and making people miserable with.

22. It is a well known fact that those people who most want to rule people are, ipso facto, those least suited to do it. To summarize the summary: anyone who is capable of getting themselves made President should on no account be allowed to do the job. 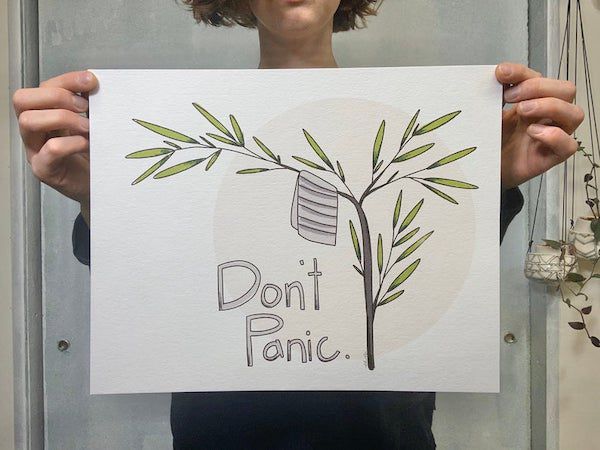 What are your favorite Hitchhiker’s Guide to the Galaxy quotes? And, want even MORE towel stuff for Towel Day?