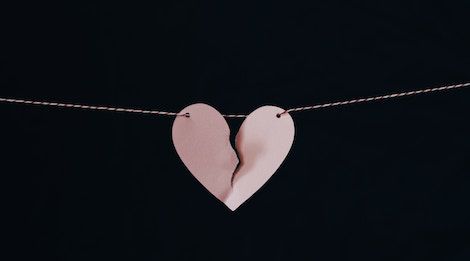 It’s the three-year anniversary of The Ripped Bodice, the only exclusively romance book shop in the U.S., and that means it’s time for the third annual State of Racial Diversity in Romance Publishing Report. We wrote about last year’s report here and I’m not going to lie: it was pretty bleak. 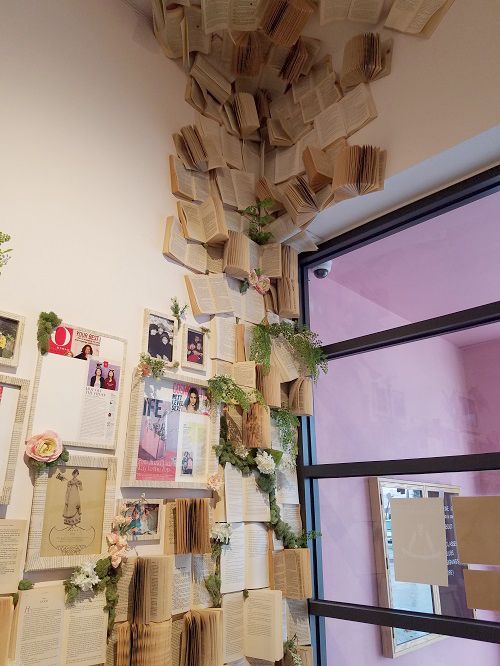 If you’re unfamiliar with the report, it tracks the romance genre publications of indigenous authors and authors of color (AOC). As you can probably guess, the percentage of AOCs published in romance is nowhere near reflective of the percentage of people of color that make up the global population or even the U.S. population. When Leah and Bea Koch, the owner-sisters of The Ripped Bodice, began publishing this report three years ago, they had hoped that it would be a catalyst for the romance publishing industry to make massive improvements in diversity.

The romance publishing industry, however, has not made any improvements when presented with this data.

The State of Racial Diversity in Romance Publishing Report 2018 has less prose than previous years, where the Koch sisters offered responses to common excuses given by publishers with regards to racial diversity of the authors they publish. This year, however, the Kochs are letting the numbers speak for themselves.

In 2018, 80% of The Ripped Bodice’s bestsellers were by AOCs, while the publishing house with highest percentage of AOCs published in 2018 (Kensington) was at 22.8%. The next in line had almost 10% less than that (Entangled Publishing, 13.3%). The majority had far less still, with one reporting publishing house having ZERO percent.

These numbers are beyond disappointing; they’re disgusting. Change desperately needs to happen at the publishing level.