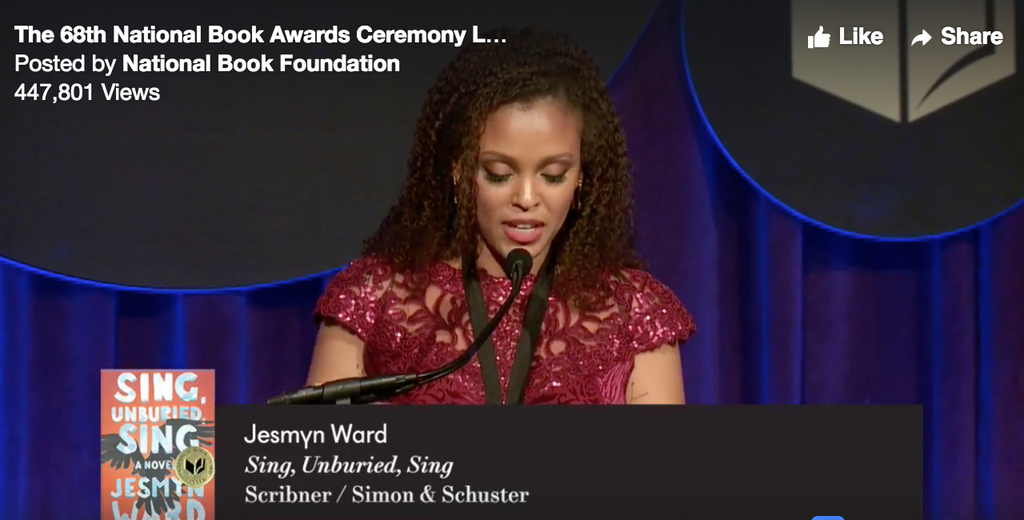 We have our winners! Another National Book Award ceremony has come and gone. The ceremony was hosted by Cynthia Nixon, with the awards handed out by a judge from each of the categories. Bill Clinton was on hand to present an honorary prize to Scholastic Inc. CEO Richard Robinson, and Anne Hathaway introduced novelist Annie Proulx as she received a lifetime achievement medal. 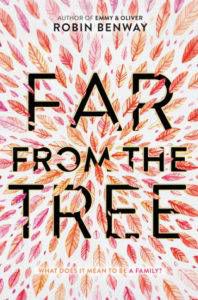 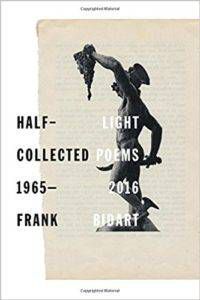 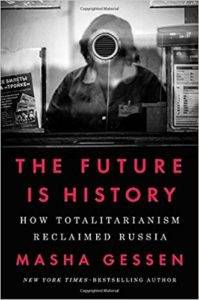 The Future Is History: How Totalitarianism Reclaimed Russia by Masha Gessen 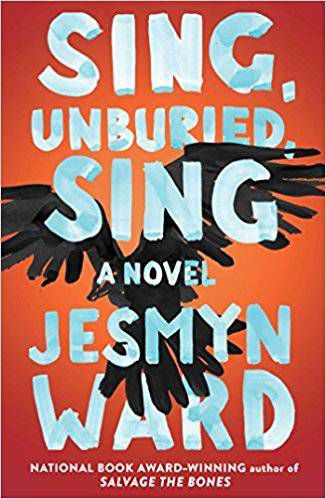 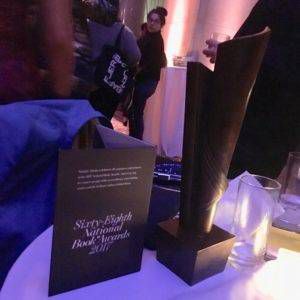 P.S. This is a photo of Jesmyn Ward’s National Book Award, which I took a photo of at the after party (like the literary creeper I am) when she set it down to talk to people next to me.