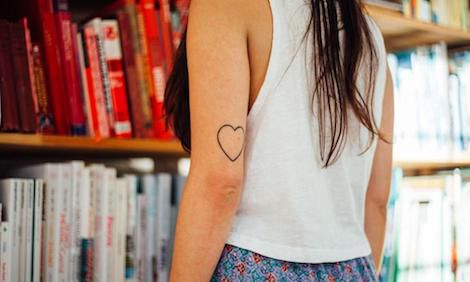 Sponsored by The Last Hours by by Minette Walter. 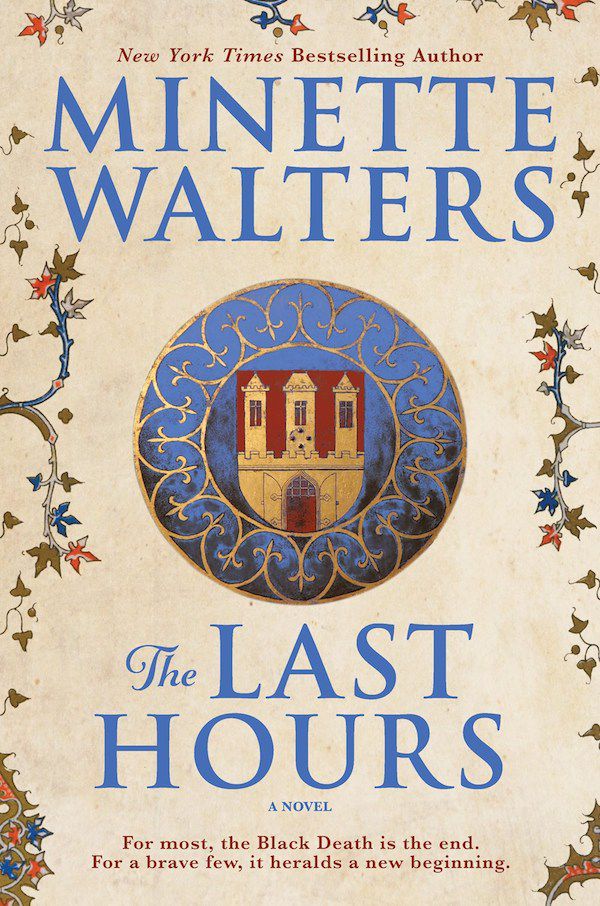 Re-reading can be a bit of a controversial topic among book-lovers. Some people seem to think that you haven’t really read a book at all until you’ve read it at least twice. Others consider re-reading to be a waste of time—why read the same book again when there are so many new books out there? Personally, I’ve always felt that you get something new out of a book each time you re-read it. Maybe it’s because I grew up as part of the Harry Potter generation, or because I used to read a random chapter of A Tree Grows in Brooklyn every single night before bed, but re-reading beloved books is just about my favorite way to relax (and, coincidentally, the reason that my bookshelf is an overstuffed nightmare). Here are a few of the most frequently re-read books in the literary canon, according to the “Popular to Reread Books” shelf on Goodreads.

None of these were surprising to me. What about you?

Millennials may be the death of classic books. In 1982, a year after millennials began being born, the top of bestseller lists were shared by seven or more authors. By 1988, Tom Wolfe’s Bonfire of the Vanities could only manage eight weeks. A year later, Salman Rushdie had just nine for The Satanic Verses. By 1994, 10 writers were sharing top spot, each book averaging four weeks. And by 2000, 33 authors were sharing time at the top of the list, ensuring no one stayed longer than a week.

One good thing that Millennials have killed is the classic (don’t worry — this piece is not anti-Millennial).

Wearing a giant floral headdress perched atop her head, Beyoncé Knowles did something remarkable with her September 2018 Vogue cover and the words she said inside the magazine. In addition to choosing to be photographed by the first African-American to shoot a Vogue cover in 126 years (!), the entertainer and entrepreneur dispelled a fable that had long dogged the fashion industry as some absolute truth: Put a black woman on the cover of a fashion magazine and the issue will languish at newsstands, especially when it’s the all-important September issue.

Black women are ruling the September issue this year.