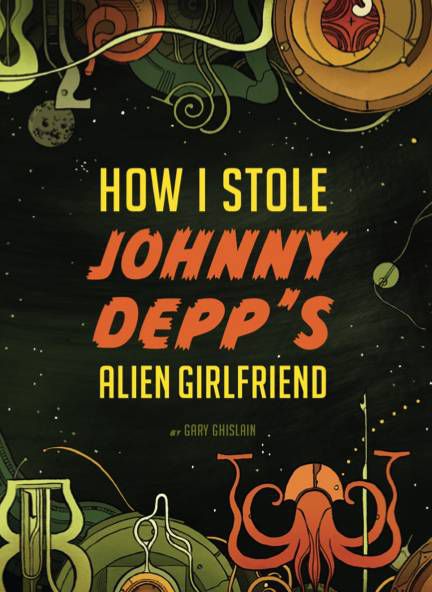 Both on this site and around the interwebs, I’ve seen many an article about book titles that are so ridiculous they’re hilarious. I enjoy these articles, as I am always a fan of both the ridiculous and the hilarious. But what about book titles that aren’t necessarily so good because they’re so bad, but are just good because they are, well, legit good?

I feel that children’s and young adult literature particularly excels in this area, perhaps because as a general rule, they have more freedom to lean towards the ridiculous. We’ve all had conversations about whether the cover of a book influences you to read it or not; I firmly believe the title works hand in hand with this. Through personal research, I have determined that when I read a title that actually makes me laugh out loud, I am 5467% more interested in reading it already without even looking at the back cover.

Because of this, I’ve developed a habit over the years of jotting down my favorite titles as I see them. Here’s some of what I believe are the best of the best in the children and young adult realm. While a few of the titles actually move me, mostly they’re just funny or weird or (hopefully!) both. 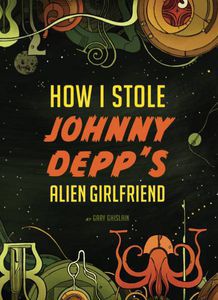 1. How I Stole Johnny Depp’s Alien Girlfriend, by Gary Ghislain

Johnny Depp. And aliens. So. 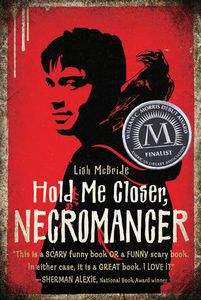 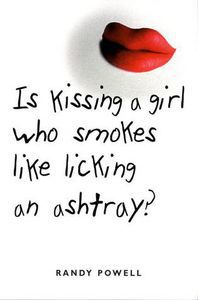 3. Is Kissing a Girl Who Smokes Like Licking an Ashtray?, by Randy Powell 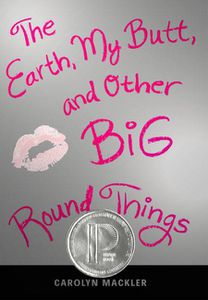 4. The Earth, My Butt, and Other Big Round Things, by Carolyn Mackler

I like books that have big butts in the title and I cannot lie. 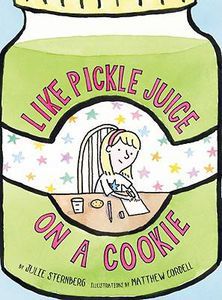 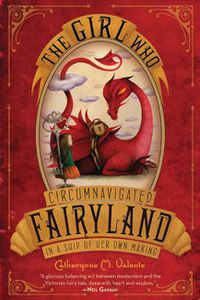 6. The Girl Who Circumnavigated Fairyland in a Ship of Her Own Making, by Catherynne M. Valento

This title makes me want to stand up and dance and throw confetti all over the world and shout “A ship of her own making, bitch!” 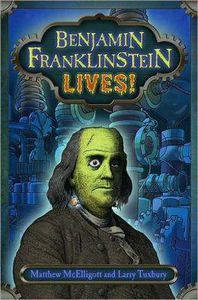 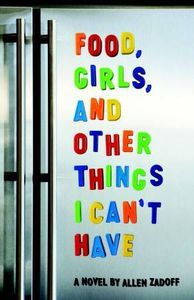 8. Food, Girls, and Other Things I Can’t Have, by Allen Zadoff 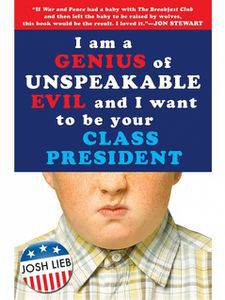 9. I am a Genius of Unspeakable Evil and I Want to be Your Class President, by Josh Lieb 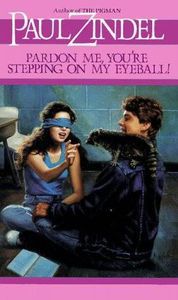 10. Pardon Me, You’re Stepping on my Eyeball, by Paul Zindel

Paul Zindel was always a master of titles, but this is one of my favorites. So polite! 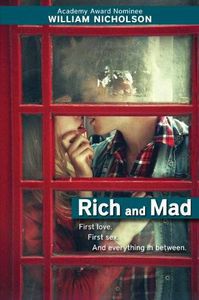 1. Rich and Mad, by William Nicholson

We are rich! And…mad! Yeah! We are RICH AND ALSO MAD! RICH MAD HULK SMASH AHHH!

I mean, I have no idea what the actual book is like (STEAMY, by the looks of it), but what editor approved this?

2. The ttyl Series, by Lauren Myracle

I’m having major guilt about this one, because I think Lauren Myracle is rad and this series shows up on Most Frequently Challenged lists a lot, and I always want to support those naughty books, and maybe kids actually connect with a book called ttyl and I hate being that adult that condescends on what kids actually like but oh god I just can’t do it. And most of it is printed in Comic Sans? I just….I just can’t.

I am just really flabbergasted by it. Is it just me?

As I’m always adding to my List O’ Titles, when I have ten more rompingly good ones I might do this again. Until then, let’s just all berate ourselves for not thinking of Benjamin Franklinstein first.

What are your favorite (and least favorite) titles?