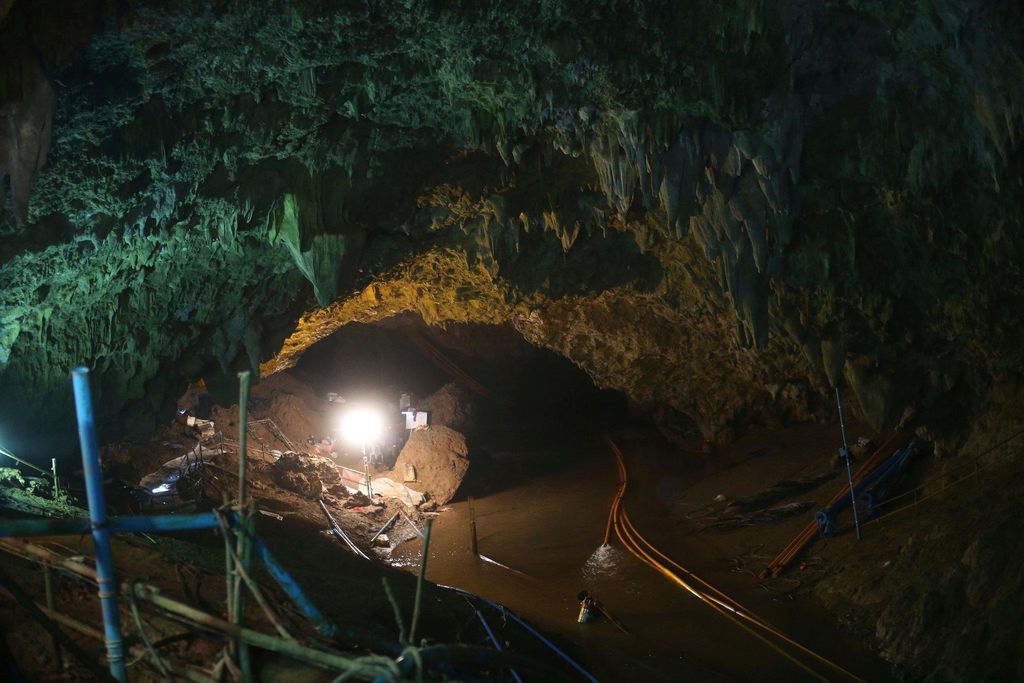 At the end of June, 12 boys and their 25-year-old soccer coach were trapped in the Tham Luang Nang Non cave in northern Thailand after flooding from heavy rainfall blocked their way out.

Miraculously, on July 3, all thirteen members of the team were found alive—but finding the boys was only half the battle. With the cave network flooded, it wasn’t as simple as walking out and leading the boys to safety. Many parts of the journey were only manageable by diving through dark waters and tight passages. The story of their rescue has captivated the world. 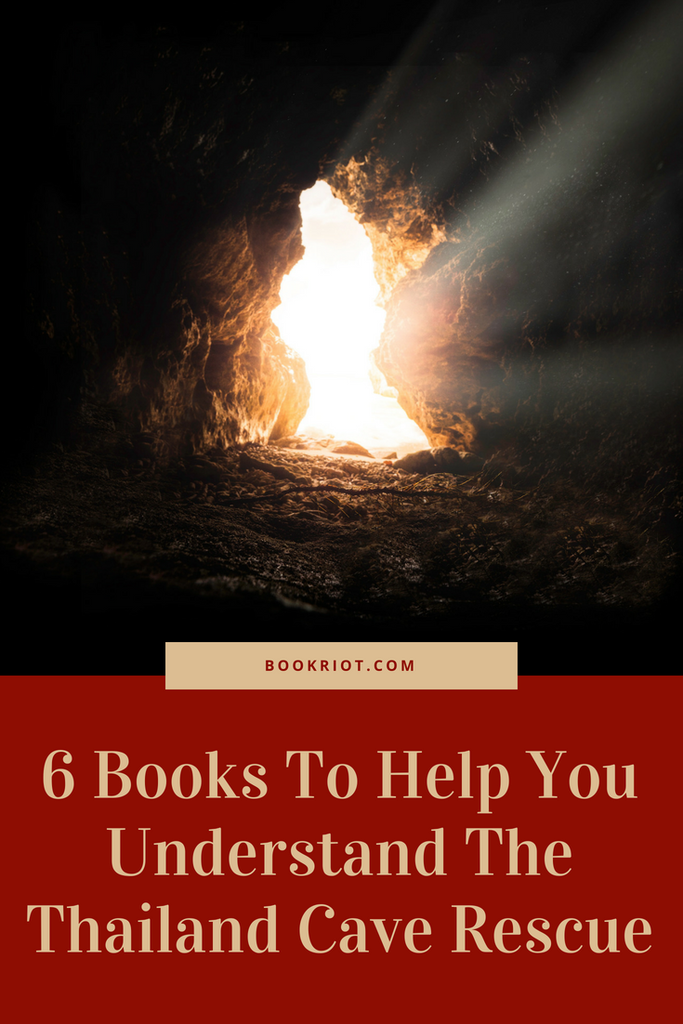 Cave diving experts and Navy SEAL members from around the globe joined efforts to bring the boys home before heavier rain hits. It’s a dangerous task, already claiming the life of one former Thai Navy SEAL. Learning about this heartbreaking story, you can’t help but wonder about these men and women who risk their lives to explore the darkest, most unknown parts of our planet.

To better understand cave diving and the people who do it, we’ve collected a handful of books on cave exploration, deep sea diving, and survival to give some more context to this incredible mission.

The Darkness Beckons by Martyn Farr

The Darkness Beckons describes the techniques and fascinating history of cave diving, from the first known cave dive in 1878 with the familiar globe shaped helmet, heavy boots, and sturdy air lines fed by surface pumps, to the sophisticated rebreather systems used by divers today. 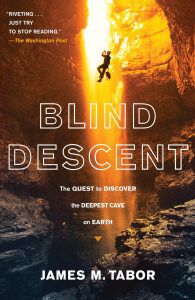 In 2004, two great scientist-explorers attempted to find the bottom of the world. American Bill Stone took on the vast, deadly Cheve Cave in southern Mexico. Ukrainian Alexander Klimchouk targeted Krubera, a freezing nightmare of a supercave in the war-torn former Soviet republic of Georgia. Both men spent months almost two vertical miles deep, contending with thousand-foot drops, raging whitewater rivers, monstrous waterfalls, mile-long belly crawls, and the psychological horrors produced by weeks in absolute darkness, beyond all hope of rescue. Based on his unprecedented access to logs and journals as well as hours of personal interviews, James Tabor has crafted a thrilling exploration of man’s timeless urge to discover—and of two extraordinary men whose pursuit of greatness led them to the heights of triumph and the depths of tragedy.

Beyond the Deep by William Stone, Barbara am Ende, and Monte Paulsen

The Huautla in Mexico is the deepest cave in the Western Hemisphere, possibly the world. Shafts reach skyscraper-depths, caverns are stadium-sized, and sudden floods can drown divers in an instant. With a two-decade obsession, William Stone and his 44-member team entered the sinkhole at Sotano de San Augustin. The first camp settled 2,328 feet below ground in a cavern where headlamps couldn’t even illuminate the walls and ceiling. The second camp teetered precariously above an underground canyon where two subterranean rivers collided. But beyond that lay the unknown territory—a flooded corridor that had blocked all previous comers, claimed a diver’s life, and drove the rest of the team back. Except for William Stone and Barbara am Ende, who forged on for 18 more days, with no hope of rescue, to set the record for the deepest cave dive in the Western Hemisphere. 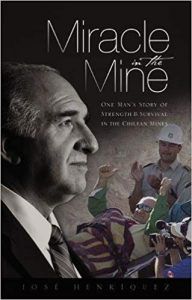 Miracle in the Mine by Jose Henriquez

On October 13, 2010, millions of television viewers on five continents literally stopped everything to watch the amazing rescue of 33 men trapped underground in the mine of San José de Copiapó in northern Chile. What had seemed at first a hopeless tragedy later became a triumph of human effort, courage, perseverance, and expertise. For 17 excruciating days, no one knew whether any of the miners had survived the collapse of the mine shaft, nor were the surviving miners aware of any rescue attempts. Miracle in the Mine is the story of José Henríquez. The testimony of a man who was no stranger to danger even before he found himself trapped 2,300 feet under the earth in the San José mine.

127 Hours: Between a Rock and a Hard Place by Aron Ralston

A day-by-day account of Aron Ralston’s unforgettable survival story. In April 2003, whilst hiking in the Utah canyons, he was trapped by the hand for six days by an 800-pound boulder. Finally, he faced a terrible decision: he had cut off his hand or face death. 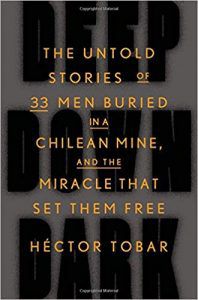 Deep Down Dark by Hector Tobar

When the San José mine collapsed outside of Copiapó, Chile, in August 2010, it trapped thirty-three miners beneath thousands of feet of rock for a record-breaking sixty-nine days. Across the globe, we sat riveted to television and computer screens as journalists flocked to the Atacama desert. While we saw what transpired above ground during the grueling and protracted rescue, the story of the miners’ experiences below the earth’s surface and the lives that led them there hasn’t been heard until now.