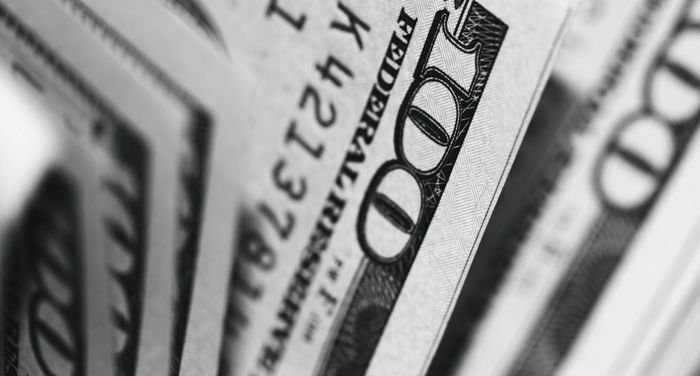 “My novella Finna features two queer ex-lovers at a big-box homegoods store, where the horrors are rooted in their employer’s ruthless capitalistic mindset as much as carnivorous furniture or murderous sales associates. For me, living and working late-stage capitalism often feels like being stuck in the plot of a surreal, slowburn apocalypse, where the third-act plot twists just keep coming.

Here are a few of my favorite stories that tackle class and late-stage capitalism, and its intersections with race, power, and violence.”

“But in response, a group of trans and non-binary authors released an open letter that said the SPL’s position “may reflect serious institutional transphobia”, and had caused “extensive distress”.

“Your use of the term ‘no-platforming’ … risks being read as being directly about calls from trans people to act on transphobia,” says the letter, which is signed by poets Harry Josephine Giles and Sy Brand, and more than 100 supporters. “The language used and the manner of communication led us to worry that the statement provided cover and comfort to public transphobia, and failed to protect and respect trans writers.”

Khan told the Guardian on Wednesday that the SPL board was considering its response. He said that its Edinburgh fringe programme last year was themed on trans and non-binary writers, and it is presently celebrating LGBT History Month with an exhibition.”

It’s like no one learned from the RWA disaster.

I can’t stop watching this book dominoes, it’s so satisfying.