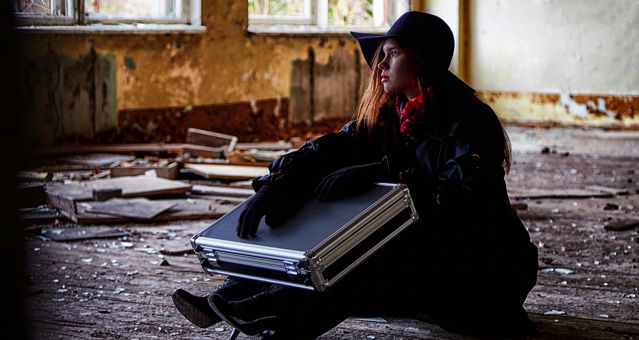 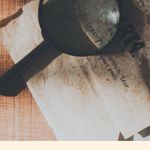 The popularity of teen detectives has grown radically since their inception in the early 20th century. From early entries like Mary Louise Burrows and the Daring Twins to superstars like Nancy Drew and the Hardy Boys to modern sleuths like Goldie Vance and Stevie Bell, young folks have proven that they’re just as clever, brave, and devoted to justice as their elders. 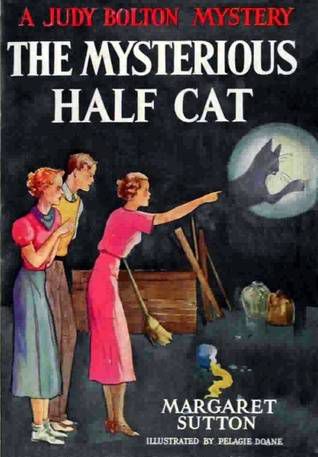 But how well do you know the teen detectives that have snooped, sneaked, and spied their way into our hearts? Here’s your chance to find out! I’ll describe a teen detective (or a sibling set of detectives—they often travel in pairs or groups), and you have to guess which one I’m talking about.

So, how many teen detectives can you name? Break out the flashlights and magnifying glasses, and let’s find out!